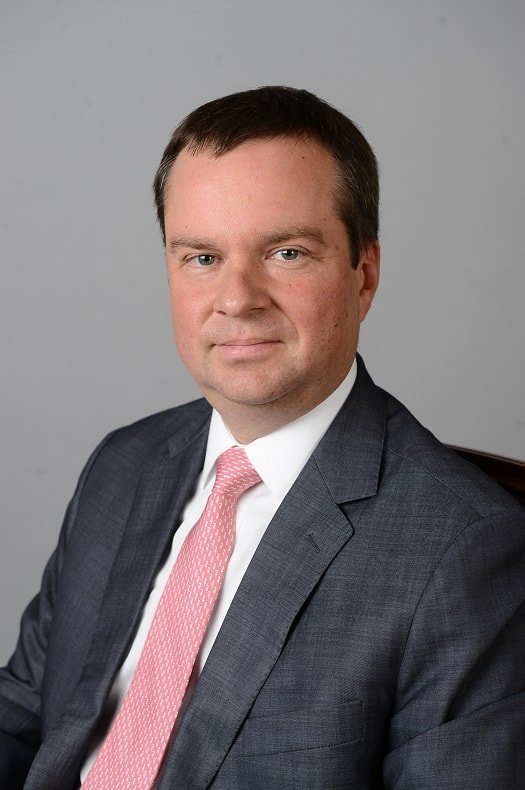 The government of the largest country by landmass does not intend to ban the purchase of digital assets by citizens on foreign trading venues, asserted the nation’s, Deputy Finance Minister. However, cryptocurrencies remain prohibited as a payment method within the borders of Russia.

According to a local report, Alexey Moiseev – Russia’s Deputy Finance Minister – said the Russian Federation has no plans to impose a complete crackdown on trading with cryptocurrencies on foreign platforms, the way China did:

“At the same time, citizens can buy (cryptocurrencies) and use wallets outside the Russian Federation. So it will remain so, I think. There are no plans to change something.”

Nonetheless, if local investors operate with digital assets inside Russia, they “will be subject to bans for the entire foreseeable future” due to the country’s financial sovereignty, Moiseev added.

The Deputy Minister also noted that the government will not change its stance towards digital assets as a means of payment. They will remain forbidden as the other way around could mean a loss of control behind the money supply.

Contrary to most of the Russian politicians who criticized the cryptocurrency industry and everything connected to it, Moiseev believes blockchain technology could be a part of the future financial network:

“The blockchain will obviously occupy its own niche and will be used where equal rights are needed.”

As such, Russia’s approach seems to be entirely different than China’s as the latter continues its nationwide crackdown on the industry by banning all local organizations from dealing with crypto companies. In contrast, US officials also said they will work towards regulating digital assets instead of completely prohibiting them.

As mentioned above, the majority of Russian politicians and people in power have bashed bitcoin and the altcoins in their recent comments.

Such is the case with the Chief of Russia’s Central Bank – Elvira Nabiullina – who said that investing in digital assets is the most dangerous investment strategy. Her colleague – Sergey Shvetsov – went even further, stating that dealing with bitcoin equals the risks of entering a minefield.

This is not what Oleg Deripaska thinks, though. The billionaire and founder of the largest Russian charitable foundation – Volnoe Delo – criticized the Bank of Russia’s crypto stance. He opined that the country should not renounce bitcoin but add it as a payment method, giving an example with El Salvador:

“Even poor El Salvador has realized the need for digital currencies and has taken a simple path, recognizing bitcoin as a means of payment.”

By doing so, Deripaska believes Russia could make business deals with the rest of the world more effectively as bitcoin is a “real financial instrument enabling independence in foreign trade settlements.”