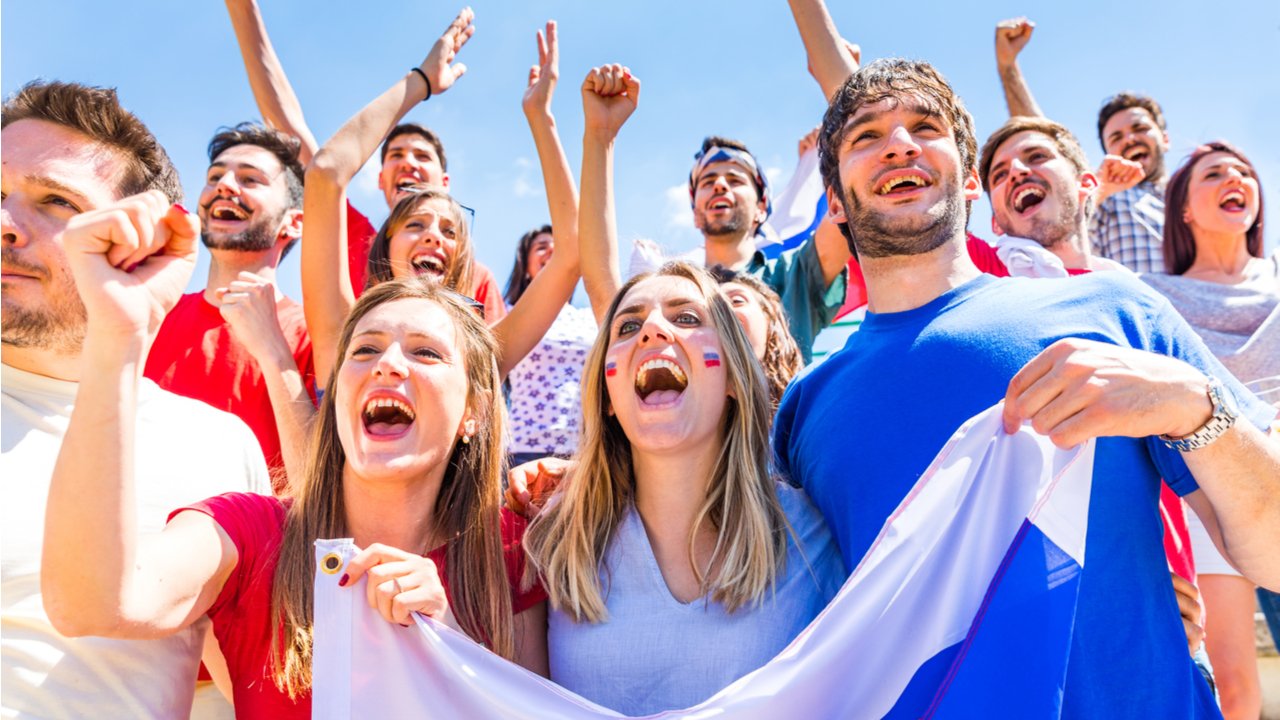 Russia is not going to follow China’s course and does not plan to ban its citizens from purchasing cryptocurrency on foreign exchanges, a high-ranking government official has indicated. Russians will not be able to pay with digital coins in their own country but are free to use crypto wallets beyond its borders.

Unlike the Chinese government, authorities in Moscow do not intend to impose restrictions on the purchase of cryptocurrency on digital asset exchanges based abroad, a statement by Russia’s deputy minister of finance Alexey Moiseev has revealed. Speaking to reporters this week, he noted that settlements in cryptocurrency are prohibited in the country but explained:

At the same time, citizens can buy [cryptocurrencies] and use wallets outside the Russian Federation. It will remain so, I think. There are no plans to change anything yet.

On Tuesday, during a lecture devoted to the digitalization of financial markets at the Moscow State Institute of International Relations (MGIMO), Moiseev reiterated that Russia will not allow cryptocurrency to be used as a means of payment within the country. Quoted by Interfax, the government official said:

The position now is to ban operations with cryptocurrencies on the territory of the Russian Federation.

Answering questions from students, he pointed out that allowing crypto payments could lead to loss of control over money supply and insisted the matter comes down to financial sovereignty. Nevertheless, Alexey Moiseev added that regardless of the ban, Russians can have a cryptocurrency wallet outside the country.

The deputy finance minister also emphasized that many new financial terms, such as digital currency and blockchain information, will have to be defined in Russia’s Civil Code and other relevant laws. He further elaborated:

Blockchain will obviously occupy its own niche and will be used where equal rights are needed.

However, Moiseev’s comments come after last week’s statement by the head of the parliamentary Financial Market Committee, Anatoly Aksakov, who revealed that Russian lawmakers are considering legal restrictions on the amount of money non-qualified investors will be allowed to put into crypto assets. Aksakov believes the measures are needed to protect private investors in Russia as cryptocurrencies attract billions of dollars around the world.

Do you think Russia will maintain its current policy regarding crypto purchases on foreign exchanges? Tell us in the comments section below.