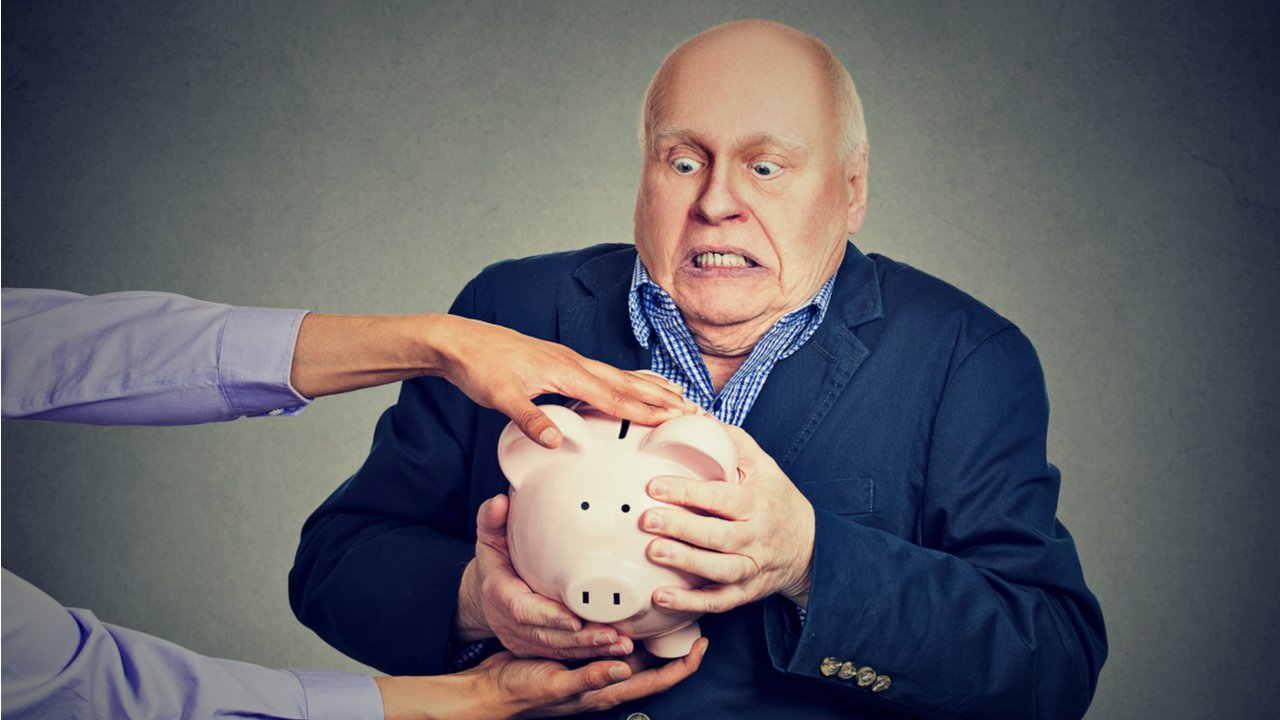 Investors defrauded by the Russia-based cryptocurrency Ponzi scheme Finiko have sent the crypto pyramid an average exceeding 720,000 rubles, or more than $10,000 at current exchange rates. The assessment comes from a survey of victims conducted by a public non-profit organization.

Fifth of Finiko Investors Parted With Over 1 Million Rubles

Russia is still trying to grasp the magnitude of its largest financial scam since the notorious MMM pyramid in the 1990s. While the officially registered losses to Finiko have reached 1 billion rubles (close to $14 million), some estimates suggest the total is likely to exceed $4 billion. According to Chainalysis, the Ponzi scheme received over $1.5 billion worth of bitcoin in less than two years.

Citizens of Russia, Ukraine and other countries in the former-Soviet space, EU member states, and the U.S. are among the people who sent 800,000 separate deposits to Finiko. Around 3,300 of the victims have been identified so far, but the actual number is likely far greater. Due to the size of the fraud, the Interior Ministry in Moscow took over the investigation from law enforcement in Tatarstan, where Finiko was based and several of its key members arrested. 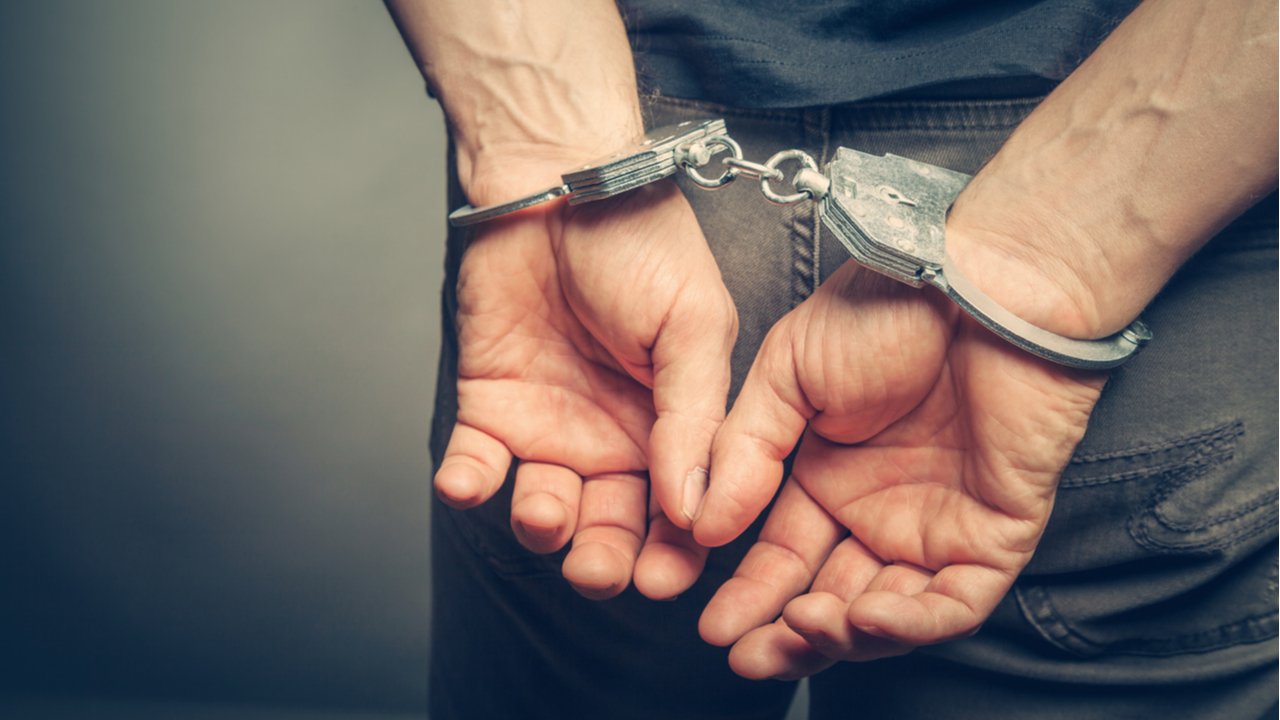 Around 200 of the defrauded investors have filed complaints with the Federal Foundation for Protection of Investors and Shareholders’ Rights, a public non-profit organization in Russia, local media reported. Marat Safiulin, head of the foundation, told the business news portal Ufatime.ru that 154 of them have been polled over the phone regarding their investments.

Based on their feedback, the foundation has established that the average financial loss per investor amounts to 724,000 Russian rubles (over $10,000). Around 22% of the investors lost more than 1 million rubles (almost $14,000), and another 73% sent Finiko at least 300,000 rubles each (over $4,000). More than half of the surveyed victims took loans to invest in the Ponzi scheme.

Finiko, which was never incorporated as a legal entity, advertised itself as an “automatic profit generation system.” The pyramid was offering people enticing profits if they would send their money, which it promised to spend on crypto investments and share the profits with them. Investors were told they could use the quick and high returns of up to 30% to cover a loan, buy a car or property at discounted prices, or withdraw cash when they need it.

The offices of Finiko in Tatarstan’s capital, the city of Kazan, were first searched in December 2020. Its activities were designated by the Central Bank of Russia as having signs of a pyramid scheme in June of this year. Despite that, the scam continued to attract new investors.

The Ponzi scheme stopped making payments in July and eventually collapsed. Authorities in the Russian Republic of Tatarstan have so far detained a number of high-ranking Finiko executives, including the pyramid’s founder, Kirill Doronin, two of its vice presidents, Ilgiz Shakirov and Dina Gabdullina, as well as Lilia Nurieva, who rose to the rank of a so-called “10th Star.” International arrest warrants were issued for three of Doronin’s associates, Zygmunt Zygmuntovich, and Marat and Edward Sabirov, who managed to leave the Russian Federation before the investigation was launched in July.

Do you think the average amount lost by Finiko investors will grow as more victims of the Ponzi scheme are identified abroad?