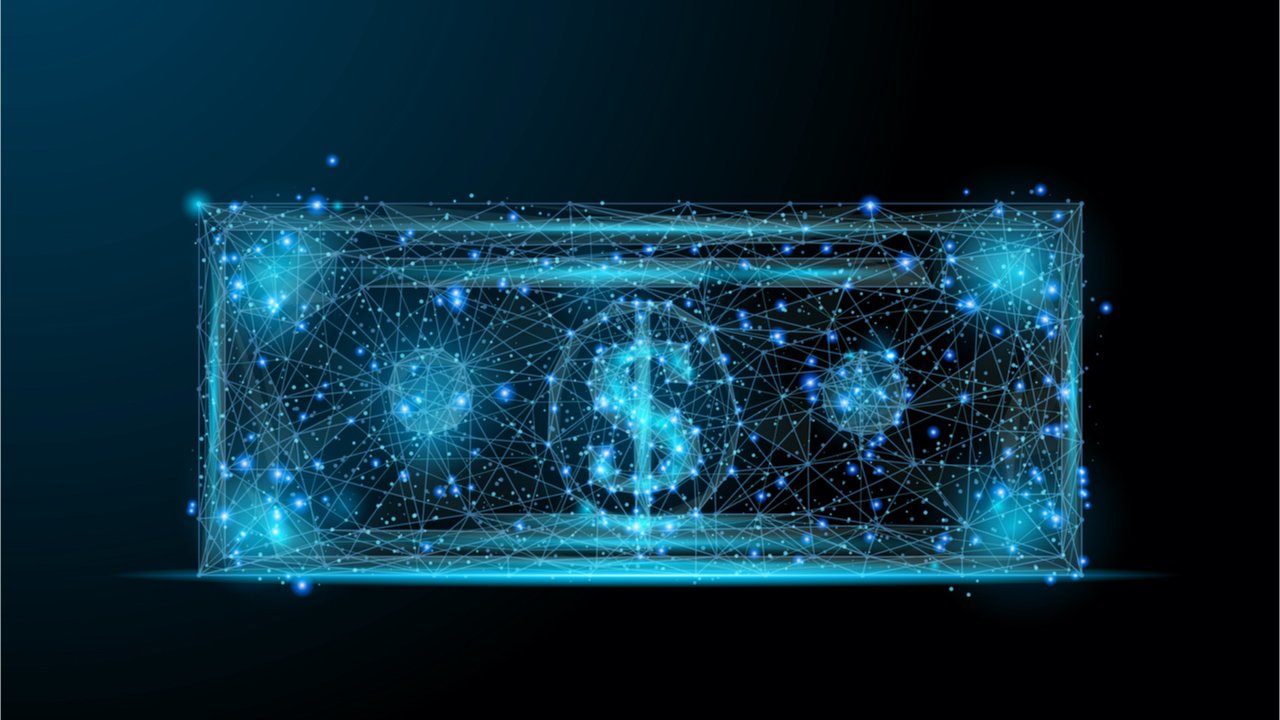 Tether (USDT) is one of the oldest and the largest stablecoins by market cap today, while the second-largest stablecoin valuation belongs to usd coin (USDC). Data from Coingecko’s stablecoin-by-market-cap metrics indicates that on October 13, there’s $134 billion in stablecoin assets. A great majority of those funds belong to tether and usd coin as USDT has a market cap of around $70.9 billion and USDC commands $33.3 billion.

Despite controversial discussions concerning the backings of some of these large stablecoin markets, they are the market leaders when it comes to dollar-pegged tokens. Both USDT and USDC combined make up ​​77.61% of the $134 billion stablecoin economy that exists today. However, decentralized competitors that back their own stablecoins in a myriad of different ways, have started to see their market caps swell.

For instance, the stablecoin DAI has been the most popular decentralized stablecoin and the asset is backed by over-collateralization via the Makerdao project. The stablecoin DAI also commands the fourth-largest market valuation just under Binance’s BUSD stablecoin. DAI’s market cap on October 13, is $6.7 billion and the crypto asset has seen $343 million in 24-hour trade volume on Wednesday. DAI is considered an algorithmic stablecoin that is tied to the value of the U.S. dollar.

The ninth-largest stablecoin cap held by liquidity usd (LUSD) is around $658 million today and Uniswap V3 is the stablecoin’s most active exchange. LUSD is issued by the Liquity Protocol which is another decentralized finance (defi) lending protocol. There’s also the defi stablecoin project called Fei which issues a stablecoin called FEI, like the algorithmic stablecoin DAI. The market cap of FEI on Wednesday is $543 million and it commands $79 million in 24-hour trade volume.

The aforementioned decentralized or algorithmic stablecoins that are not backed by a company providing audits and are produced by the crypto community at large, represent 8.95% of today’s stablecoin market cap. That’s only $12 billion of the $134 billion worth of stablecoins in circulation today. For now and for quite some time, it is very probable that centralized competitors like USDC and USDT will not be displaced. However, many of these algorithmic or defi-styled stablecoins have become top contenders in the market and made their mark without corporate backing and little controversy.