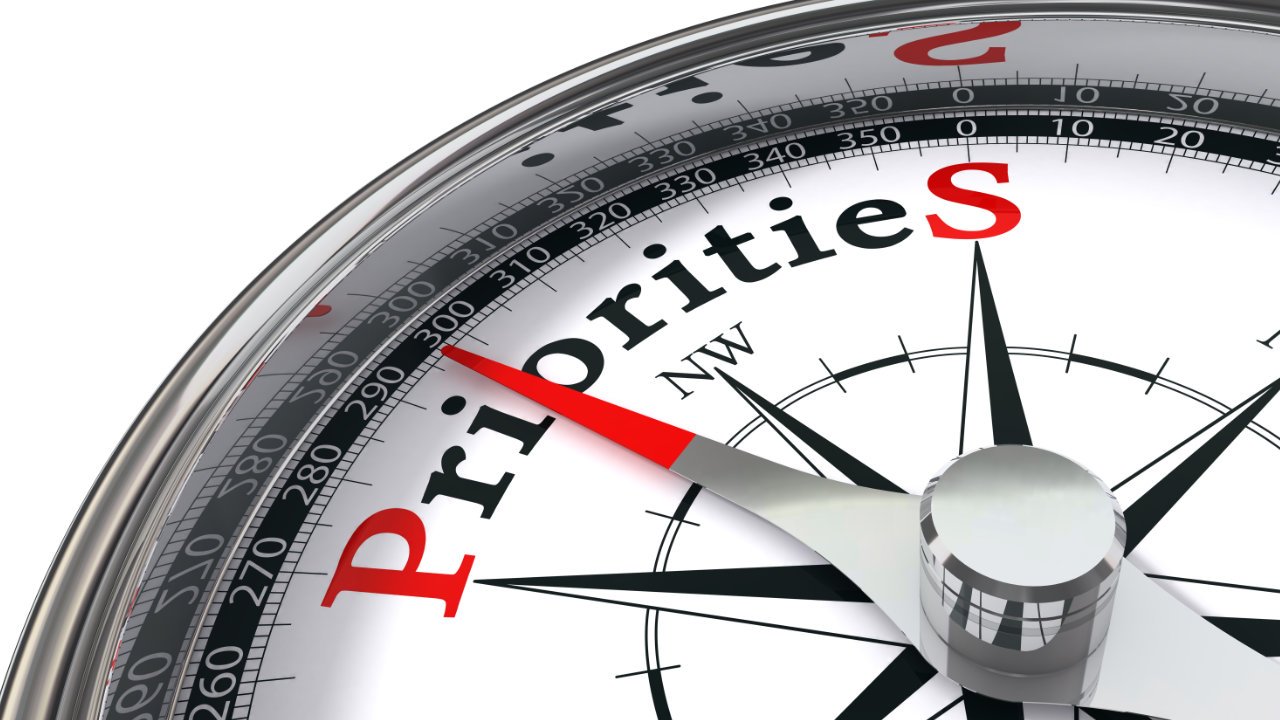 Miami Mayor Francis Suarez talked about bitcoin and cryptocurrency in an interview with Bloomberg, published Tuesday. The mayor has been lobbying lawmakers to allow government employees to be paid in bitcoin in addition to allowing taxes to be paid in the cryptocurrency and for the city to invest a portion of funds in BTC. He was asked how much of a priority crypto initiatives were for him.

It’s a major priority for me because I want us to differentiate ourselves as a crypto capital of the United States or of the world.

“We have actually done three things,” he shared. “One is that we are going to request a proposal in October to allow our employees to get paid in bitcoin, allow our residents to pay for fees in bitcoin, and even taxes in bitcoin if the county allows it.”

Regarding the state allowing the city to hold bitcoin on its balance sheet, he said: “Of course, if we would’ve been able to hold it the moment that I put the resolution on our agenda, it’d be up by 30% or 40%, so would’ve looked like a genius back then. But that’s the way it works.”

The pro-bitcoin mayor also defended BTC in an interview with Fox Business Tuesday. He was asked to comment about whether bitcoin was worthless like JPMorgan CEO Jamie Dimon said. The boss of the global investment bank said Monday, “I personally think that bitcoin is worthless.”

Suarez responded, “It’s definitely not worthless,” pointing out that the price of bitcoin is currently around $55,000.

What do you think about Miami Mayor Suarez’s comments? Let us know in the comments section below.