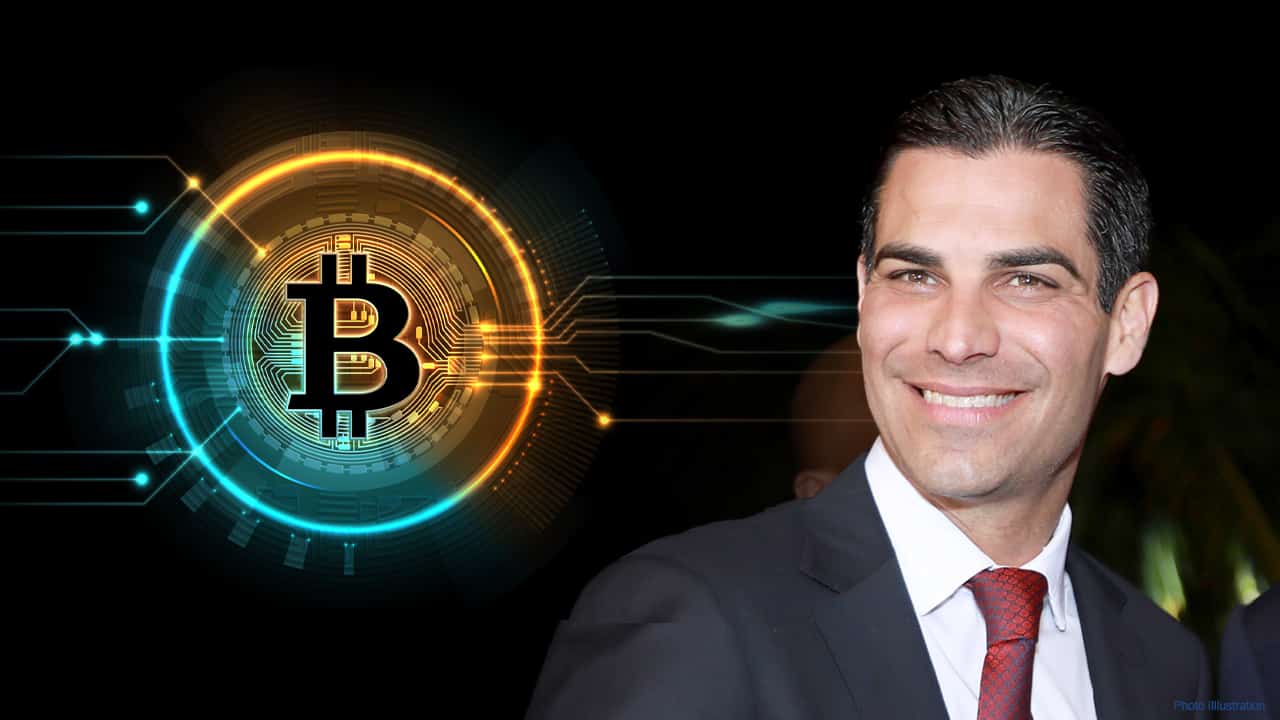 Miami city mayor Francis X. Suarez is a well-known known Bitcoin proponent who has been working towards making Miami a crypto hub in the US. Somewhere in the first quarter of 2021, Suarez has said that the city is planning to pay government employees their payment in Bitcoin and also allow citizens to pay city taxes in $BTC. At the time many claimed the idea was far fetched as city treasury doesn’t fall under the direct control of the Mayor. However, Mayor Suarez recently revealed that the city will issue a request for proposal to make that possible later this month.

“I want us to differentiate ourselves as a crypto capital of the United States or of the world,”

In February this year, Suarez led Miami also introduced a proposal for the city to be able to invest in Bitcoin, but Florida statutes limitations don’t allow local governments to hold such volatile asset. Suarez explained,

“If we would’ve been able to hold it from the moment that I put the resolution on our agenda, it’d be up by 30 or 40 percent, so I would’ve looked like a genius back then,” he said. “But that’s the way it works.

Miami is Already Mining its Own Cryptocurrency

Current Florida Statures might have prevented Miami from directly investing in Bitcoin, but Suarez found a way around it as well with Miami Coin. Miami coin is the first native crypto asset of a city, it is based on Bitcoin and the funds generated from mining the token would be utilized towards the development of the city. Within two months of launch, Miami coin has already added $10 million to the city’s treasury.

Mayor Suarez in the past has also revealed plans to make Miami a clean Bitcoin mining hub as Florida is already leading the charge in terms of growing popularity of Bitcoin mining in the State.