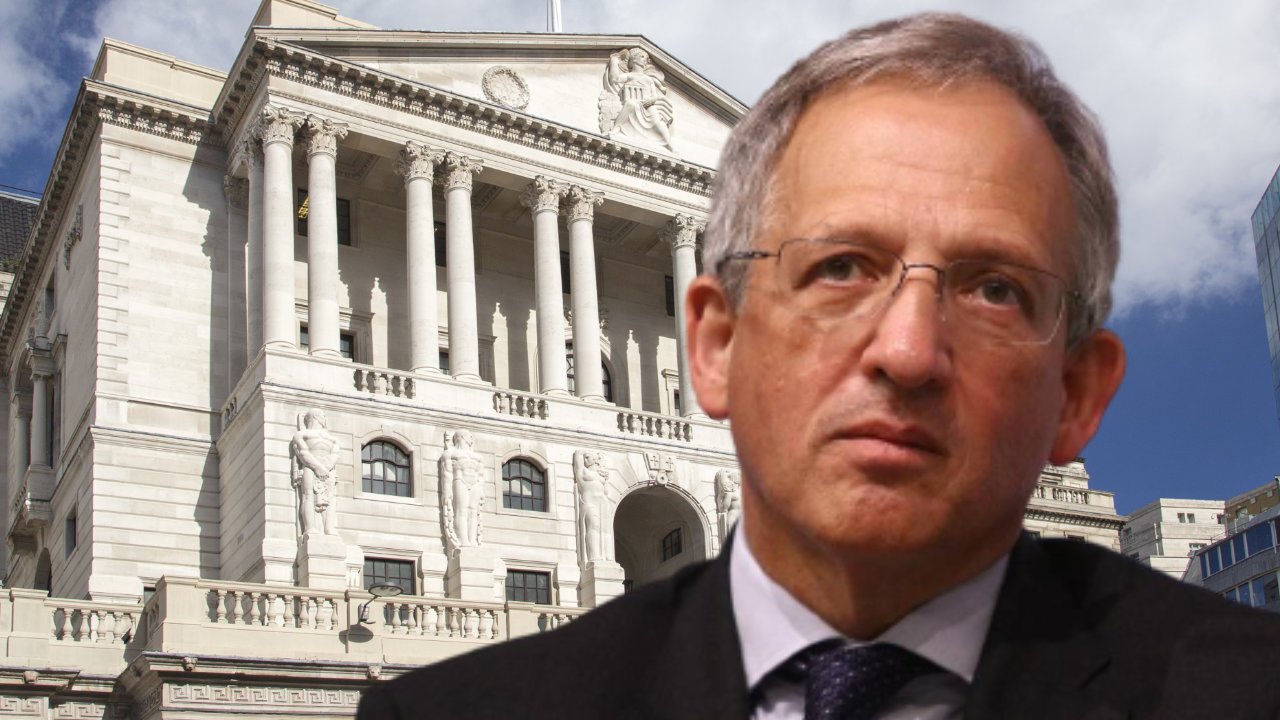 Bank of England Deputy Governor Jon Cunliffe says that a collapse in the cryptocurrency market is certainly “plausible,” stating that regulators worldwide need to pursue crypto rules “as a matter of urgency.” While cryptocurrencies do not currently pose a threat to the country’s financial stability, the deputy governor says there are some “very good reasons” to think that this might not be the case for very much longer.

Crypto Collapse Plausible, Crypto Rules Are ‘a Matter of Urgency’

Bank of England Deputy Governor Jon Cunliffe talked about cryptocurrency and its regulation on Wednesday at the SIBOS conference. He emphasized that regulators worldwide need to work quickly and establish rules to regulate cryptocurrencies, given the rapid growth of the industry and how long it takes to put new rules in place.

Regulators internationally and in many jurisdictions have begun the work. It needs to be pursued as a matter of urgency.

As an example of how long it takes to establish new rules, Cunliffe said that last week global regulators proposed that the safeguards they apply to systemic clearing houses and payment systems should also be applied to stablecoins. He added that it took two years to draft this measure, during which stablecoins increased 16-fold.

Referring to the collapse of the U.S. mortgage market that led to a global banking crisis, Cunliffe opined: “As the financial crisis showed us, you don’t have to account for a large proportion of the financial sector to trigger financial stability problems – sub-prime was valued at around $1.2 trillion in 2008.” He elaborated:

Such a collapse is certainly a plausible scenario, given the lack of intrinsic value and consequent price volatility, the probability of contagion between cryptoassets, the cyber and operational vulnerabilities, and of course, the power of herd behavior.

The Bank of England recently published a report stating that the risks to the stability of the U.K. financial system from cryptocurrencies are currently limited. Cunliffe himself also previously said that the crypto industry was not big enough to pose a threat to the country’s financial stability. However, he said at the conference Wednesday that there are now some “very good reasons” to think that this might not be the case for very much longer.

Recently, the International Monetary Fund (IMF) published a report stating that the rising popularity of cryptocurrency could pose financial stability risks, urging governments worldwide to step up and work together to establish common rules to regulate cryptocurrencies.

Indeed, bringing the crypto world effectively within the regulatory perimeter will help ensure that the potentially very large benefits of the application of this technology to finance can flourish in a sustainable way.

What do you think about the comments by the Bank of England’s deputy governor? Let us know in the comments section below.