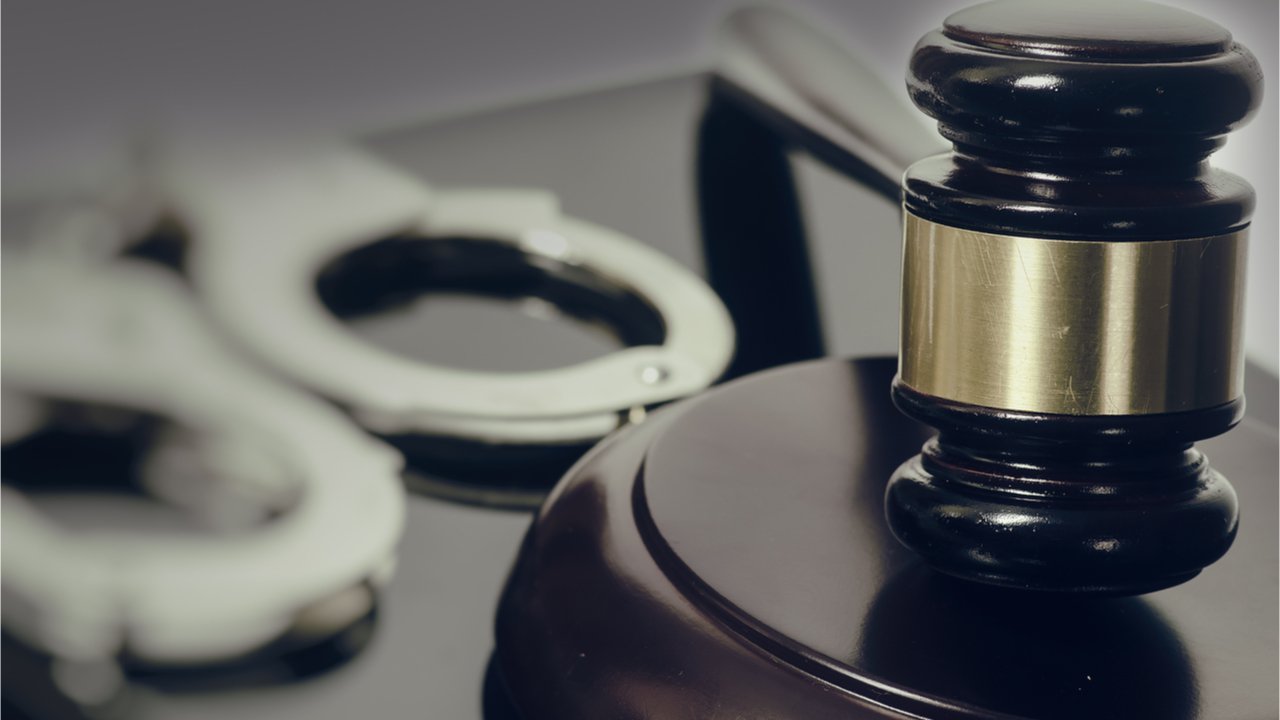 Reports from South Africa say the country’s police have now issued a warrant for the arrest of Sandile Shezi, a 29-year-old cryptocurrency trader. The warrant was issued after one Allan Ledwaba, an investor with Shezi’s Global Forex Institute, accused the cryptocurrency trader of swindling him out of more than $33,000 (R500,000).

According to a report by City Press, Ledwaba’s interactions with Shezi began soon after he attended one of the latter’s seminars where attendees were taught forex trading. Ledwaba alleges that he was shown a “trading account” belonging to Shezi which had over $5.9 million. The report adds that Shezi’s Ferraris and Lamborghinis were also used to entice Ledwaba.

Having been convinced by Shezi’s pitch, Ledwaba went on to procure a $33,000 loan from his father, which he invested in the crypto trader’s company. However, soon after investing, Ledwaba says he became suspicious. The report quotes Ledwaba explaining:

The agreement was that he would trade the money for me, and then every year he would give us [a] profit and then the full amount we had invested thereafter. But I became suspicious when I researched the name of the law firm used to draw up our contracts. I went to the law firm and spoke to the director, who said that they did not have a relationship with Sandile.

To back his fraud allegations, Ledwaba claims that since investing with Global Forex Institute in 2016, Shezi has only paid him a profit of just over $2,600. Ledwaba adds he has since sold the motor vehicle which Shezi bought for him for “company branding purposes.”

The report also states that a different investor — only identified as a former Limpopo school principal — was convinced by Shezi to “resign from his job and invest his pension payout to make even more money.” However, a few months after investing nearly $67,000 in 2019, the former principal claims Shezi’s company began defaulting on monthly dividend payouts. After asking for reimbursement, the former principal claims he only received just over $6,700.

Meanwhile, the City Press report also quotes Shezi’s lawyer, Lloyd Moonean, who accuses Ledwaba of defaming his client “on social media to the extent that our client received numerous concerns and complaints about the same.” The lawyer also accuses Ledwaba of breach of contract after the latter sold the vehicle which had been earmarked for branding purposes.