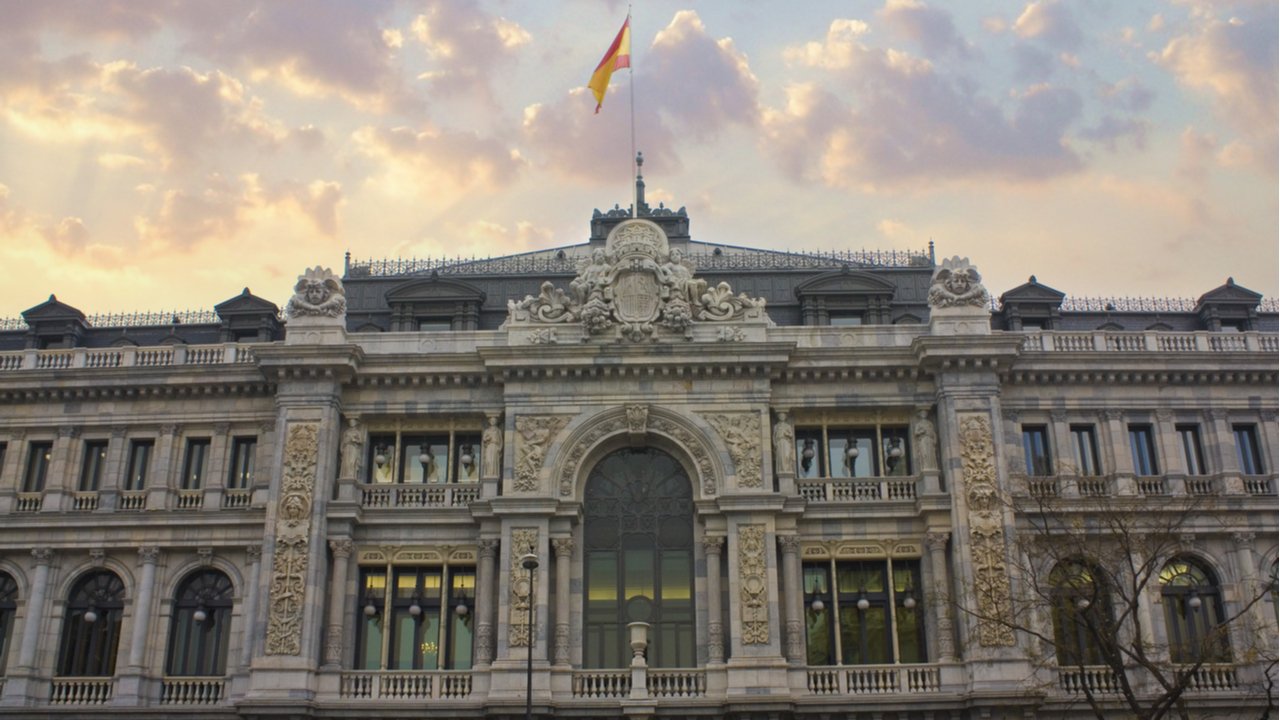 The Bank of Spain, the central bank of the country, criticized the adoption process El Salvador chose when declaring Bitcoin legal tender last month. In a report titled “The role of crypto assets as legal tender: the example of El Salvador,” the bank examines several pain points the country encountered while applying its bitcoin strategy, and raises concerns about how some actions have been taken with little transparency.

The Bank of Spain issued a report scrutinizing and reflecting upon the entrance of El Salvador into the Bitcoin world. The report, titled “The role of crypto assets as legal tender: the example of El Salvador,” written by Sergio Gorjón, of the General Directorate of Operations, Markets and Payment Systems, states that as every first-mover, El Salvador committed many mistakes in the implementation of Bitcoin as legal tender.

One of the principal worries of the Bank of Spain has to do with the relative lack of transparency the project has exhibited. The report states:

The opacity and lack of consensus with which the project has been carried out has been another limiting factor. Thus, the main global rating agencies agreed to carry out a downward revision of El Salvador’s sovereign credit rating.

The Bank of Spain found other problems regarding El Salvador’s move towards Bitcoin. The institution agreed with the opinion of Vitalik Buterin, co-founder of Ethereum, who stated that virtually forcing Bitcoin on an untrained, non-crypto-savvy population was risky. The Bank of Spain stressed:

With just over 50% of its population with Internet access and a market share of smartphones that barely reaches 40%, El Salvador is at the bottom of the Central American countries in terms of the level of digital training.

However, the bank praised El Salvador for the measures it is taking to address the worries of using bitcoin as a means of financing terrorism or for money laundering purposes. The bank stated that the regulation issued by the country contemplates these problems in a thorough way, and makes it possible to reinforce control measures against these risks.

What do you think about the Bank of Spain’s opinion on El Salvador? Tell us in the comments section below.