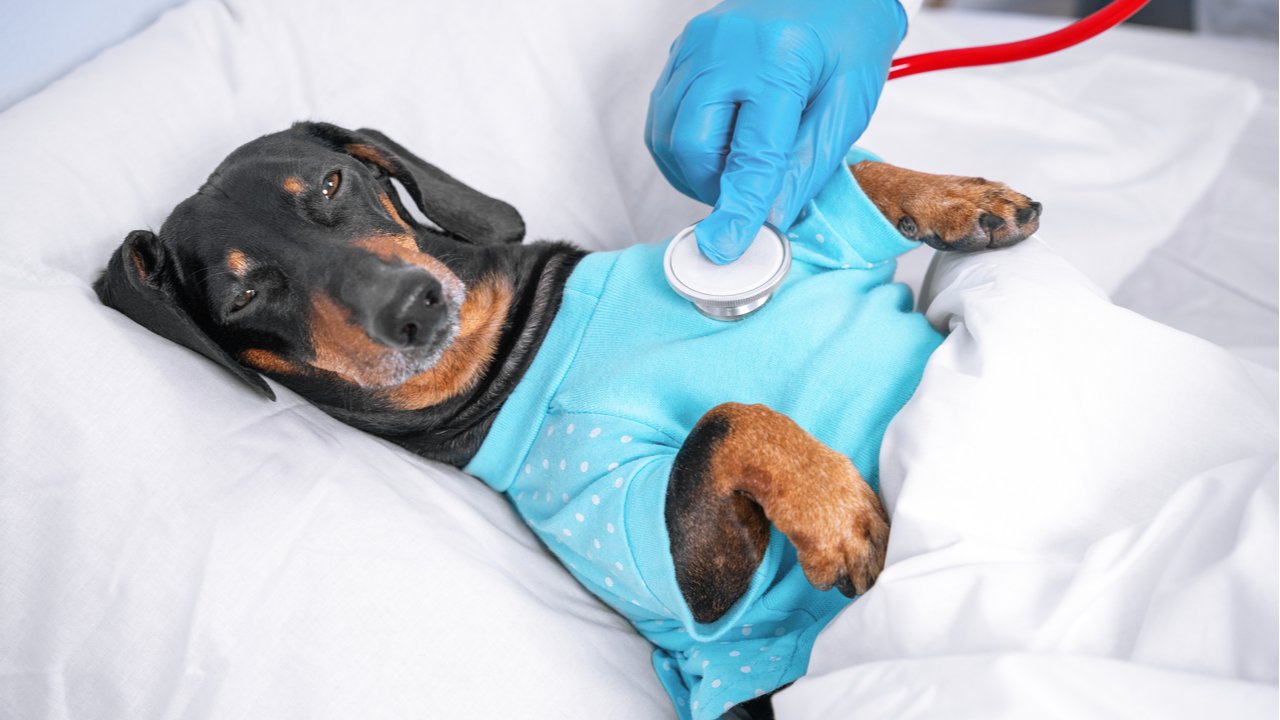 Nayib Bukele, president of El Salvador, announced yesterday he will start using surplus funds from the country’s bitcoin trust. Part of the $4 million excedent will be invested in a vet hospital that will offer different services for the pets of Salvadoran citizens. Bukele explained this is possible due to the bitcoin price increase in the last few days.

Nayib Bukele, president of El Salvador, announced yesterday the construction of a veterinary clinic with funds coming from the country’s recently created bitcoin trust. According to his statements, $4 million can be withdrawn from Fidebitcoin, the national bitcoin trust, due to the latest price increase BTC has experienced. Bukele explained on Twitter:

With the same amount of dollars and bitcoin in the trust, the trust is now worth more as the bitcoin went up in value. So now, FIDEBITCOIN has a ‘surplus’ of $4 million. Therefore, the state company Chivo can dispose of 4 million dollars, without affecting the amount of the trust.

Bukele then went on to announce the vet clinic would feature 12 offices, four emergency attention rooms, four operating rooms, and a rehabilitation area for Salvadoran pets. The facility will be able to attend to more than 384 pets each day.

The president has been widely criticized for the way in which he handles public funds. With this project, critics of the president quickly pointed to problems, calling for an audit in the balances of the funds and stating these couldn’t be used for funding civil expenditures. However, Bukele was quick to explain the fund was not selling Bitcoin to fund these expenses. The president stated:

By the way, we’re not selling any bitcoin, we are using the dollar part of the trust, since the bitcoin part is now worth more than when the trust was established.

Bukele also took a swipe from Vitalik Buterin, co-founder of Ethereum, who criticized his push to declare bitcoin legal tender on Reddit. Buterin stated that Bukele’s action of pushing bitcoin on a population not adequately educated to use it was “reckless” and has “risks.” Buterin extended this criticism to other actors in the crypto industry by stating:

Shame on everyone (ok, fine, I’ll call out the main people responsible: shame on Bitcoin maximalists) who are uncritically praising him.

What do you think about Bukele’s idea of constructing a vet clinic with the bitcoin fund surplus? Tell us in the comments section below.