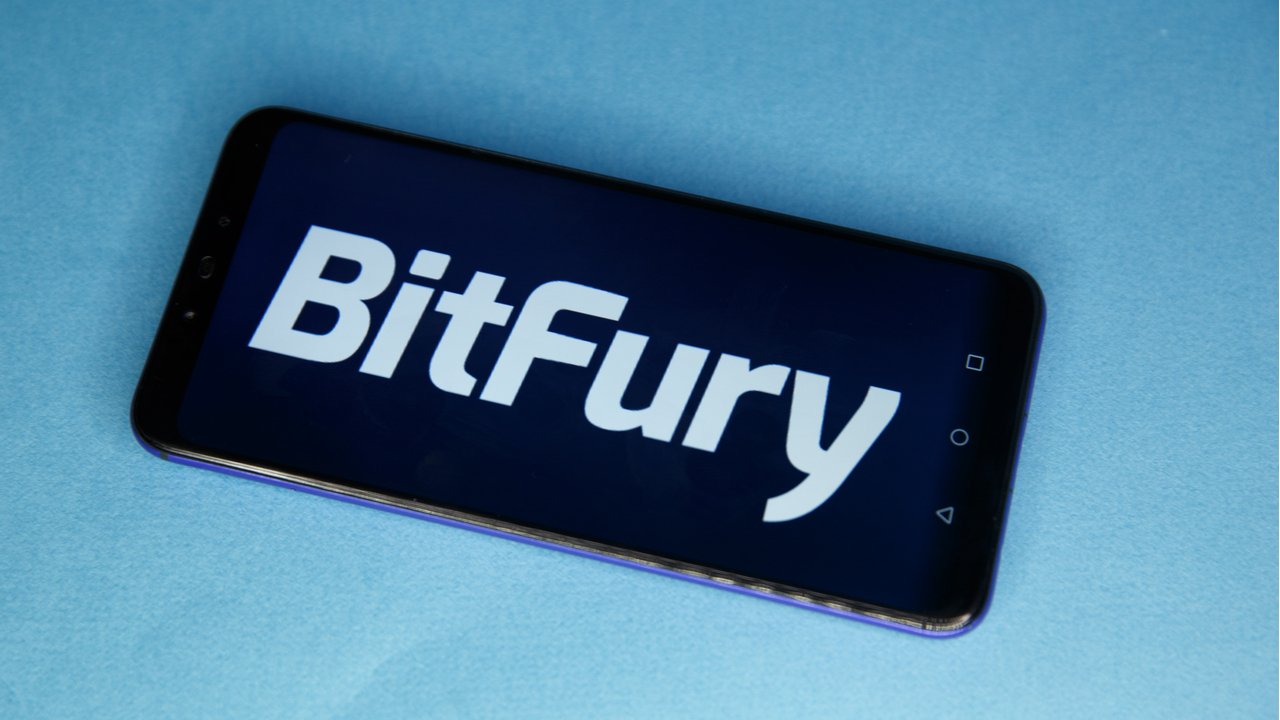 Bitfury, the leading non-Chinese bitcoin mining hardware manufacturer, is reportedly planning to go public in the next 12 months. This would constitute one of the largest listings of a European-based cryptocurrency mining hardware company to date. The company had a valuation of $1 billion dollars after its latest funding round, and is backed by companies like Mike Novogratz’s Galaxy Digital.

Bitfury, one of the most important cryptocurrency mining hardware manufacturers in Europe, is reportedly planning to go public in European markets. The company, which specializes in providing hardware for mining bitcoin and services associated with this hardware, supposedly contacted Deloitte, one of the big four accounting firms, to assess its readiness for the process of issuing stock in a regulated market, according to an article published by the Telegraph.

The company wants to capitalize on the cryptocurrency bull market to see better performance with public markets. Bitfury’s last funding round occurred back in 2018, when the company raised $80 million from investors like Galaxy Digital’s Mike Novogratz, scoring a valuation of $1 billion. Bitfury is reportedly looking into Amsterdam or London as the possible market for its public offering.

If Bitfury does make the leap to being a publicly traded company, it would not be the first in crypto. Earlier this year, Coinbase, one of the leading US-based cryptocurrency exchanges, went public, giving traders the opportunity of investing in the future of the crypto world without investing directly in cryptocurrencies. The firm achieved a valuation of $50 billion after the listing. Other cryptocurrency mining-related companies are already trading in public markets, too.

Canaan Mining, an Asian crypto mining hardware manufacturer went public in U.S. markets in November 2019, raising $90 million dollars in the process. Bitfury is also the parent company of Cipher Mining, which already is trading on Nasdaq through a $2 billion SPAC deal with Good Works Acquisition Corp. Bitfury still owns a minority stake in the company.

According to estimations, the valuation of the company might rise to billions of dollars after the listing, having acquired revenue of more than $140 million during 2019. This points to the rising importance that bitcoin is having in the economic and geopolitical world after El Salvador’s Bitcoin Law officially made it legal tender last month, and more and more companies are considering investing in Bitcoin as an inflation hedge.

What do you think of Bitfury’s plans to go public? Tell us in the comments section below.