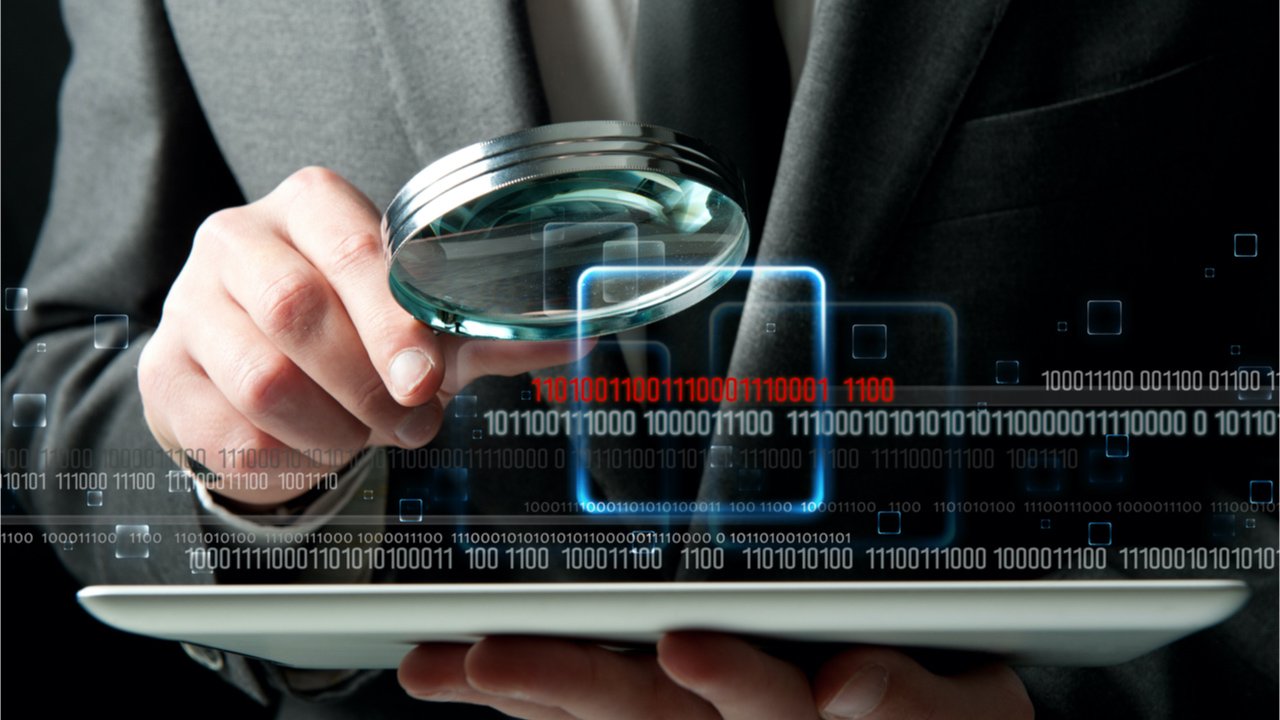 On Monday, the blockchain intelligence firm Elliptic announced the company has raised $60 million in a Series C financing round. Elliptic plans to leverage the capital to expand the team and “accelerate” blockchain research and development (R&D).

There’s been a number of capital investments and finance injections directed at companies within the crypto ecosystem. On October 11, the blockchain surveillance company Elliptic revealed the firm has raised $60 million from strategic investors. Elliptic highlights that Evolution Equity Partners, led the funding alongside a “new investment from Softbank Vision Fund 2.” Softbank Vision Fund 2 is basically owned by Softbank Group Corp., the Japanese multinational conglomerate holding company headquartered in Minato, Tokyo.

Elliptic also notes that Albion VC, Digital Currency Group, Wells Fargo Strategic Capital, SBI Group, Octopus Ventures, Signalfire, and Paladin Capital Group added to the Series C round as well. The funding will go toward new hires, R&D, and global expansion so fintech participants can “embrace the crypto opportunity with trust and confidence.” Elliptic was founded in 2013 and today, the company claims to “[leverage] over 20 billion data points covering 98% of all [crypto assets] by market cap.”

“At Elliptic, we help financial institutions, from crypto exchanges to the world’s leading banks, embrace [crypto assets] more safely,” Simone Maini, CEO of Elliptic, said in a statement sent to Bitcoin.com News. “This fundraising round is an endorsement of the opportunity for [crypto assets] in the financial industry – and our absolutely critical role in the ecosystem.”

Elliptic Raises Capital in the Midst of Thick Competition

“The unique nature of crypto as a maturing asset class means there is a growing need for enterprise-grade compliance and transaction monitoring tools,” Cunha-Gomes stressed. “Elliptic was an early mover in this space and its customizable platform is trusted by financial institutions of all sizes. We are pleased to support Simone and the Elliptic team in their mission to enable safe crypto adoption globally,” the Softbank executive added.