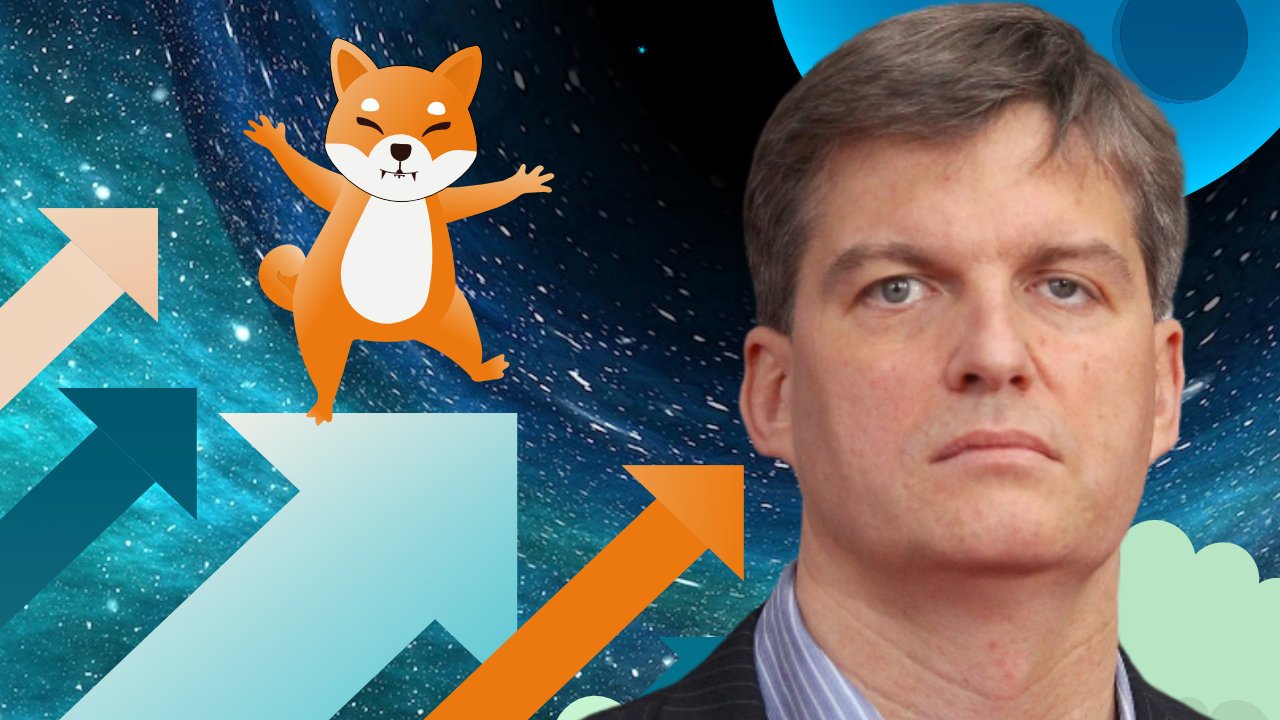 Burry is best known for being the first investor to foresee and profit from the U.S. subprime mortgage crisis that occurred between 2007 and 2010. He is profiled in “The Big Short,” a book by Michael Lewis about the mortgage crisis, which was made into a movie starring Christian Bale.

The Big Short investor shared Coinbase’s description of the shiba inu token on Twitter Saturday, which states: “Shiba inu (SHIB) is a token that aspires to be an Ethereum-based alternative to dogecoin (DOGE), the popular meme coin. Unlike bitcoin, which is designed to be scarce, SHIB is intentionally abundant — with a circulating supply of one quadrillion.”

Commenting on this description, Burry wrote:

Just saying, one quadrillion seconds is about 32 million years. One quadrillion days is 2.7 trillion years, or all of time, from the beginning of the universe, multiplied by 71,000. In other words, pointless.

The Shiba Token website explains: “Starting with a supply of 1 quadrillion, our founder, Ryoshi, locked 50% in Uniswap, then ‘burned‘ the other half to Ethereum co-founder Vitalik Buterin for safekeeping.” The Shiba inu token made its way into the limelight when Buterin donated $1 billion worth of SHIB to India’s crypto covid relief fund.

Coinbase Pro announced the listing of shiba inu crypto in June. In September, the Nasdaq-listed crypto exchange announced that SHIB was available on Coinbase.com and in the Coinbase Android and iOS apps.

Burry has been warning about investing in cryptocurrencies. In June, he predicted the “mother of all crashes,” noting that “The problem with crypto, as in most things, is the leverage.”

The Big Short investor also cautioned that governments could squash competitors in the currency arena, including bitcoin. However, he clarified, “I don’t hate BTC,” emphasizing that he is “not short BTC” because “In the short run anything is possible.”

What do you think about Michael Burry’s comments? Let us know in the comments section below.