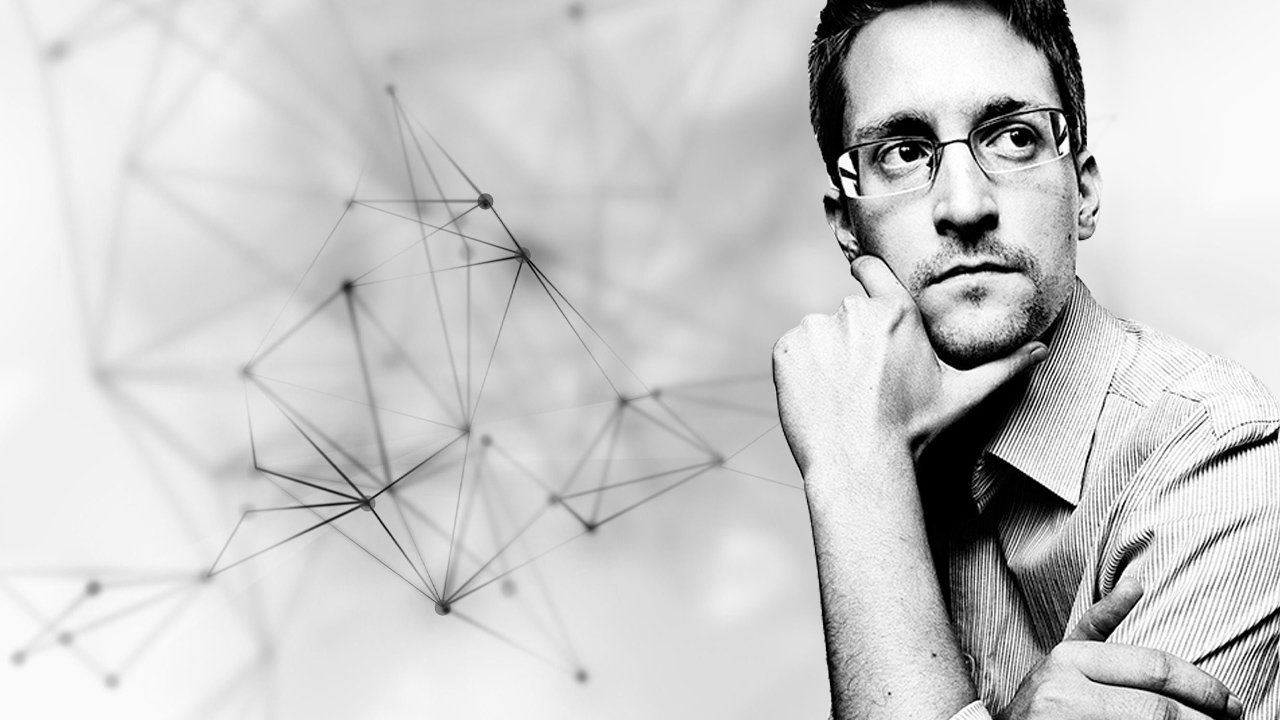 On October 9, whistleblower and privacy advocate Edward Snowden published an opinion editorial concerning central bank digital currencies (CBDCs) and claimed CBDCs are “the newest danger cresting the public horizon.” Snowden stressed that rather than being an innovation, CBDC’s are “closer to being a perversion of cryptocurrency” and a “cryptofascist currency.”

While politicians and the modern banking cartel have been all about central bank digital currencies, a great number of critics believe they are no different than centralized databases. On Saturday, the former Central Intelligence Agency (CIA) and National Security Agency (NSA) subcontractor, Edward Snowden, published an article describing what he thinks CBDCs will bring to society. Snowden is a fan of decentralized crypto assets like bitcoin, ethereum, and zcash. However, when it comes to CBDCs the whistleblower is concerned about adopting the technology.

“I will tell you what a CBDC is NOT — it is NOT, as Wikipedia might tell you, a digital dollar,” Snowden emphasizes in his article. “After all, most dollars are already digital, existing not as something folded in your wallet, but as an entry in a bank’s database, faithfully requested and rendered beneath the glass of your phone. Neither is a Central Bank Digital Currency a State-level embrace of cryptocurrency — at least not of cryptocurrency as pretty much everyone in the world who uses it currently understands it,” the whistleblower said. Snowden added:

Instead, a CBDC is something closer to being a perversion of cryptocurrency, or at least of the founding principles and protocols of cryptocurrency—a cryptofascist currency, an evil twin entered into the ledgers on Opposite Day, expressly designed to deny its users the basic ownership of their money and to install the State at the mediating center of every transaction.

Snowden concludes by explaining that people earn a living via their labor and it could be enough to retire or “if not, can he ever hope to rely on the State’s benevolent, or even adequate, provision — for his welfare, his care, his healing?” Snowden says he’d like to ask members of the Fed, the Treasury, and the U.S. government whether or not money should be centralized by the state. ”Of all the things that might be centralized and nationalized in this poor man’s life, should it really be his money?” Snowden asks in his article’s conclusion.

The future of this corrupt monetary system can be seen from a mile away, and in another recently published opinion editorial, financial advisor and writer Eddie Hobbs explains: “Your savings are collateral damage in the new rules of the game.” Hobbs stresses that the surge in excess global debt cannot be helped, except by suppressing benchmark interest rates for a decade or more.

“Central Banks know this, that letting loose inflation is the only way out, while governments jack up borrowing to world war levels hoping to reignite growth faster than the debt piles up,” the financial writer detailed. “The ECB intends to ride shotgun, letting time and inflation erode the real value of outstanding debt while they play their part by crushing rates into negative territory.” Hobbs adds:

Savings are collateral damage in the new rules of the game. Irish Banks are charging up to -0.65% to hold cash. So far, it has sharply curtailed Credit Union’s capacity to take in cash and is hurting corporate deposits, trusts, and charities, but it is coming your way next year once it seeps down from seven-figure consumer deposits. You can ignore bank propaganda to the contrary.

What do you think about Edward Snowden’s opinion of CBDCs and Eddie Hobbs explaining that savings are collateral damage in the new rules of the game? Let us know what you think about this subject in the comments section below.