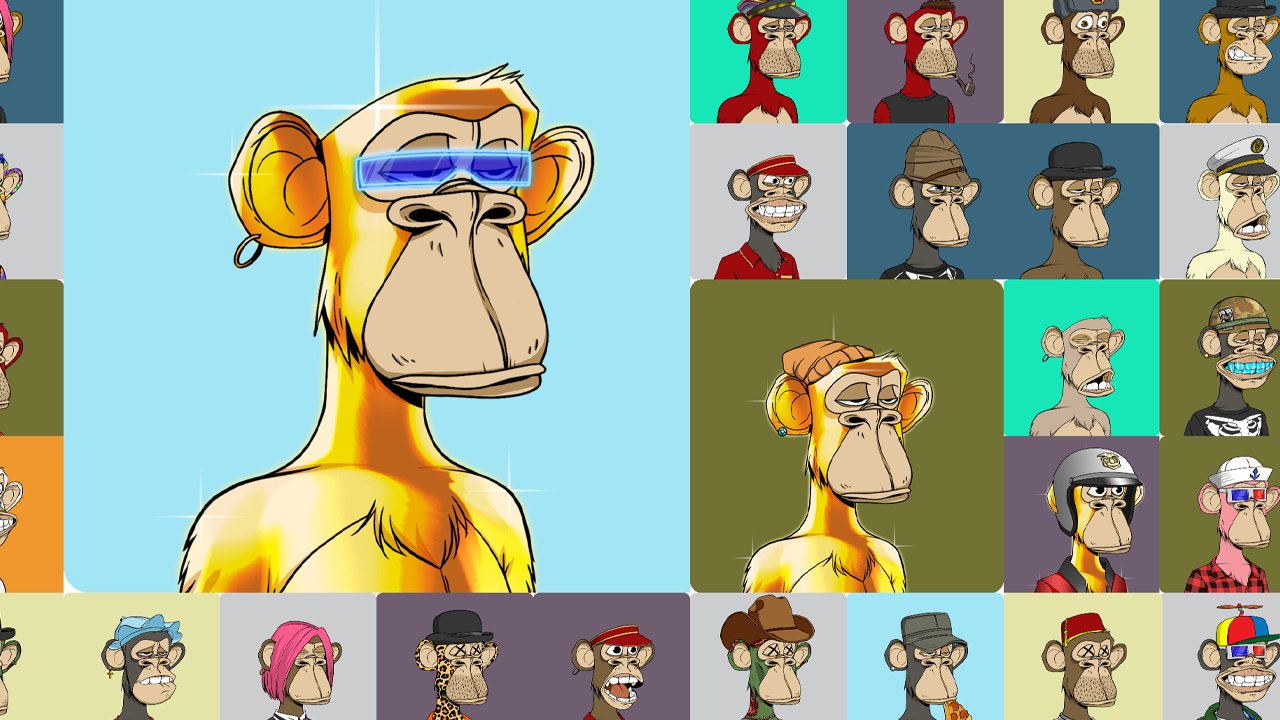 Non-fungible token (NFT) assets have been extremely popular in 2021 and it doesn’t seem like the NFT hype is going away any time soon. A number of NFT collections have propelled the industry to new heights with enormous sales, outpacing some of the most popular auctions selling physical items. One specific NFT project called Bored Ape Yacht Club (BAYC) has seen $542 million in lifetime sales between 8,749 traders. Moreover, on Friday, the official BAYC Twitter account announced the project plans to launch a token in the first quarter of next year.

There’s definitely been a few artists that have made millions of dollars selling single NFTs to buyers willing to pay for the cryptographic-backed collectibles. For instance, Beeple is well known for his NFT work, and one of his pieces sold for $69 million at Christie’s.

Then there are the NFT collections that have also fueled the NFT craze like Cryptopunks, Art Blocks, NBA Top Shot, Cool Cats, Curio Cards, Loot (for Adventurers), and more. Bored Ape Yacht Club (BAYC) is a collection that has seen over half a billion dollars in sales to date, and the collection holds the fifth-largest all-time volume according to dappradar.com metrics.

Historical sales activity shows that BAYC’s $542 million in lifetime sales was across approximately 21,481 sales. Dune Analytics statistics indicated there are 5,586 unique addresses today that hold at least one BAYC NFT. One owner owns approximately 103 BAYC NFTs and the NFT called Bored Ape Yacht Club #3749 is the most expensive BAYC in existence.

BAYC #3749 sold for 740 ether or $2.65 million last month to an ETH whale with $10.59 million worth of NFTs. The owner of BAYC #3749 owns 993 non-fungible token assets across 71 collections. Meanwhile, as the BAYC NFT collection continues to see dedicated sales, the project has plans to launch a token.

“It’s much more complicated to construct a legally compliant token and set it up in a responsible, sustainable way,” the BAYC account further noted. “Not to mention thoughtfully craft dope utility and governance, benefit our club members, and bring the BAYC ecosystem to a much wider audience. For the sake of our members and the broader NFT community, we want to do this in a sound way.” The BAYC social media account added:

The Bored Ape Yacht Club says the team will be leveraging Fenwick & West LLP, a legal firm that works with various blockchain projects. BAYC is also partnering with Horizen Labs, the team behind the cryptocurrency horizen (ZEN).

The BAYC team also told its fans to watch out for fake tokens and scammers. “We’re assuming scammers will be out in full force looking to trick folks into buying all kinds of phony tokens. If info doesn’t come from our official @boredapeyc or @yugalabs Twitter, it’s not us. Stay safe, apes. It’s going to be a wild year.”

However, BAYC has an offshoot NFT collection called the Mutant Ape Yacht Club (MAYC) which is the ninth-largest NFT collection in terms of all-time sales with $278.19 million. The 278 million dollars in sales was between 9,783 MAYC traders across 11,974 sales.