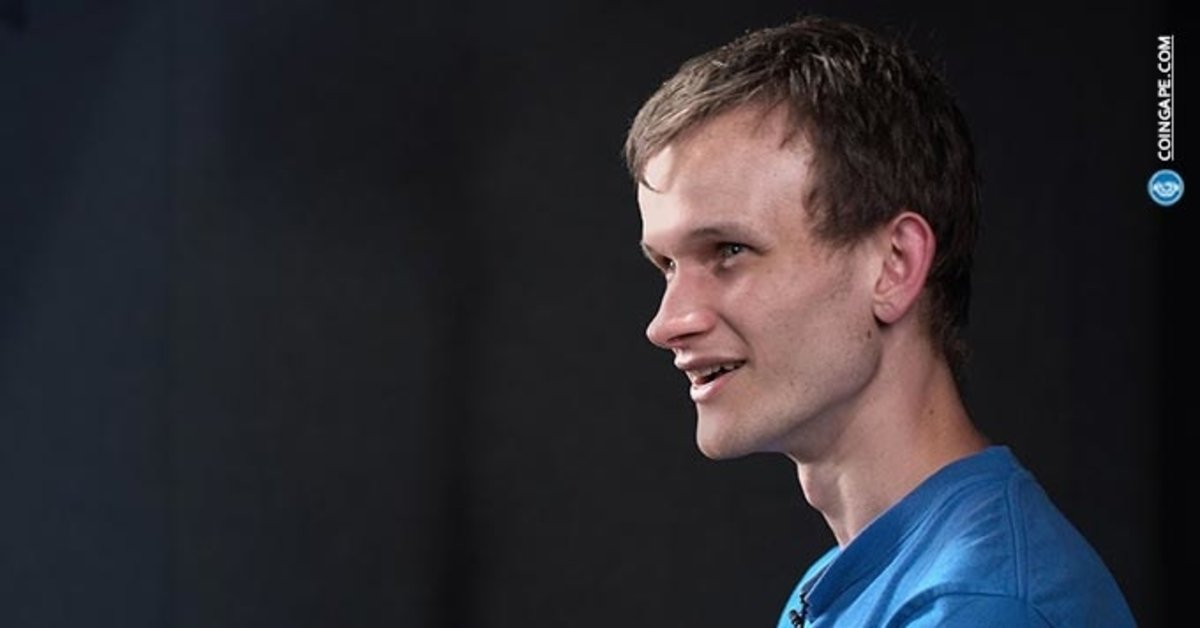 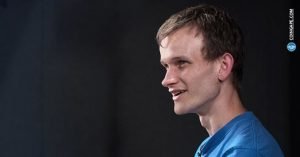 Vitalik Buterin, the co-founder of Ethereum has lashed out at the El Salvador government over their Bitcoin adoption. Buterin’s comments came during his interaction on Reddit where he targeted Bitcoin maximalists and said it’s very easy to impress them as all you need to do is praise BTC and they would be heels overhead.  Buterin’s response came in regards to the role of President Nayib Bukele and why he shouldn’t be hailed as a hero. Buterin said,

“Simpler and dumber hypothesis: both for political reasons and because he’s a human being like the rest of us, he just loves being praised by people he considers powerful (ie. Americans). Bitcoin maximalists are a very easy community to get to praise you: you just have to be in a position of power and do or say nice things about them and their coin.”

El Salvador’s Bitcoin adoption as legal tender has met with different reactions from different people, the crypto community, in general, were quite elated and backed El Salvador to adopt $BTC, however, mainstream media and opposition groups continued to warn the small Central American nation of possible financial instability.

However, the Ethereum co-founder’s comments came as a shock to many. When asked whether he would have criticized Ethereum Maximalist if a country would choose ETH, Buterin pointed towards numerous occasions when he has been critical of Ethereum proponents.

Is Vitalik Correct in His Criticism?

El Salvador and President Bukele have faced a lot of backlash from the world over Bitcoin adoption, however, it is important to note that US Dollar is still a legal tender in the country and people have a choice between the two. The main concern lies with the overwhelming promotion of Bitcoin use by the President, which according to many outsiders is not right.

President Bukele on the other hand says that BTC adoption is no fluke and is being done to ensure the 70% unbanked population can get access to banking facilities via their mobile phone. El Salvador is also building clean Bitcoin mining rigs running on volcanic energy.