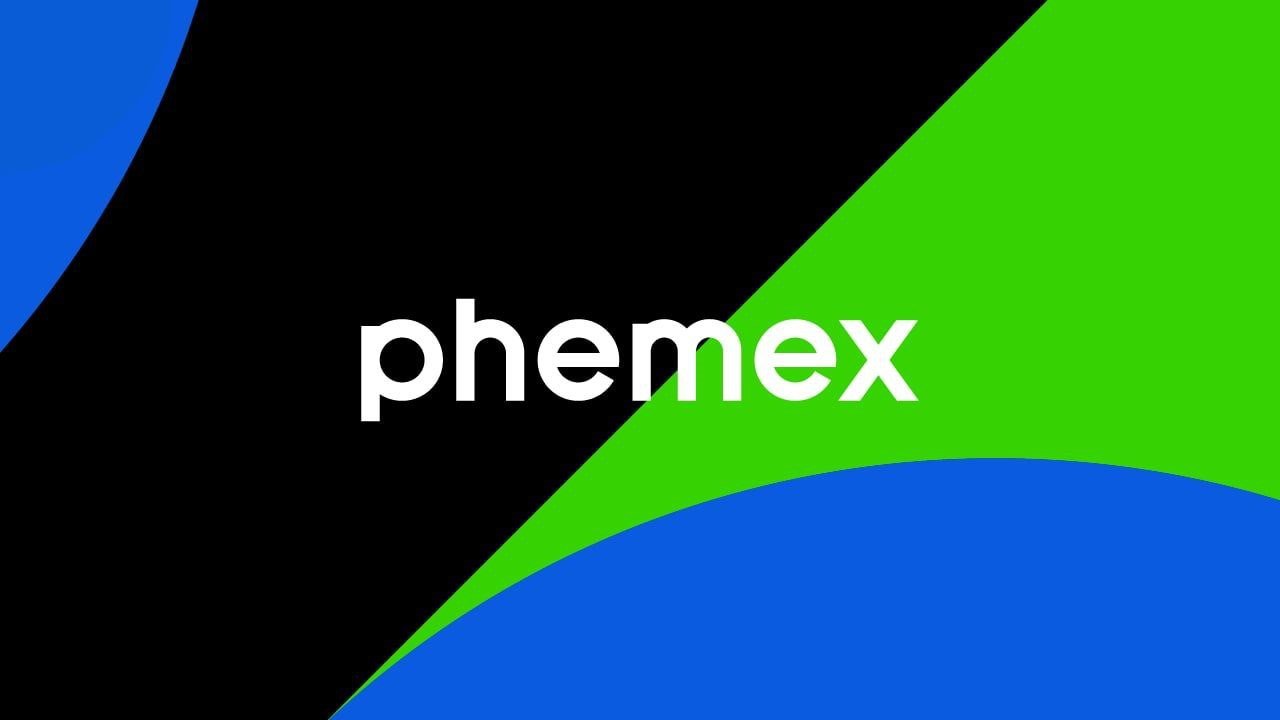 Wall Street is often touted as the place where dreams come to life, but the world’s economic epicenter can also be an absolute nightmare. From brokers screaming at each other across trading floors to the modern electronic trading systems of today, money talks in Wall Street. However, while the NYSE houses over $28.5 trillion in assets, there’s still a lot left unsaid.

On Wall Street, it is believed that history doesn’t repeat itself, but rhymes. The world’s financial systems have failed consistently over time, but when Phemex’s founder Jack Tao initially joined Morgan Stanley in 2009, nothing could have prepared him for the restrictive design financial markets utilized towards retail investors. From censoring trades inflating fees to conducting deals with exclusive partners away from the public’s attention, Jack started seeing the system as it was — skewed in favor of the rich and influential.

The name ‘Phemex’ comes from two words — ‘Pheme,’ the Greek God of fame, who was a conduit for the public’s opinion, and ‘MEX’ (short for mercantile exchange). Phemex believes our financial systems can be better, but only when everyone has an equal footing, and no one’s views can eclipse the others.

Jack saw the potential for a whole new world of financial services — one where everything was reset, and everyone was given a fighting chance. During his search to figure out ways to implement his design, Jack eventually discovered blockchain.

His adventure began as a Bitcoin miner, joining a reputed cryptocurrency exchange to begin investing into the technology. However, technical loopholes and poor regulation caused Jack to lose a significant part of his holdings through an exchange malfunction. This was a problem.

In his mind, digital assets represented the ideals of decentralized control, financial freedom, and individual sovereignty, but these ideals were only being implemented on the surface. Phemex’s origin story truly begins here.

In 2019 Jack, along with eight other Morgan Stanley executives, founded Phemex to enable a blockchain-powered future for the world’s economies, where power would never become saturated within a select few, and opportunities could never be stifled.

The concept of money has remained centralized from the start. Before Bitcoin, the idea that a currency could hold value without a trusted intermediary was completely foreign. Blockchain is humanity’s response to the inefficient management of capital by centralized entities, allowing for censorship-resistance, distributed control, and trustless value transfer without borders.

In the last two years alone, Phemex has expanded into one of the top-ranking global derivatives exchanges in the cryptocurrency industry, boasting a user-base of 1.5 million, with a quarterly trade volume of over $266 billion. Designed from scratch by a squad of Wall Street veterans, Phemex was made to bring financial services to the masses using its intuitive design, lightning-fast trading engine, and positive approach to community feedback.

With its team of experts in the realm of finance, Phemex is marching towards its goal of being the most secure and dependable digital asset exchange in the world.

The general sentiment that inefficient middlemen spoil the system catalyzed the birth of cryptocurrencies, and blockchain technology offers people the ability to trade without restrictions. The traditional stock market consists of roughly $80 trillion in assets, and with so much money on the line, it can be hard to remember that there’s a real person involved behind every shifting market metric.

This month, Phemex is also giving its user interface a complete overhaul, including a full redesign of its visual design so users can more easily take part in the ongoing blockchain revolution. Contrary to popular belief, the world’s financial systems weren’t designed to be unfair, but that doesn’t change the fact that they are.

Trading is fundamentally competitive, but that doesn’t mean the competition can’t be unbiased. Phemex wants to power an economy fueled by freedom, equal opportunity, and organic growth by allowing its users to make meaningful market contributions on their own terms.

By removing barriers created by exclusivity or privilege, Phemex offers a platform where winners are decided based on their abilities and foresight — not their connections.

Cryptocurrency investors are on an adventure to break through the obstacles formed by the world’s traditional financial ecosystems. Carve your own path, and break free with Phemex.