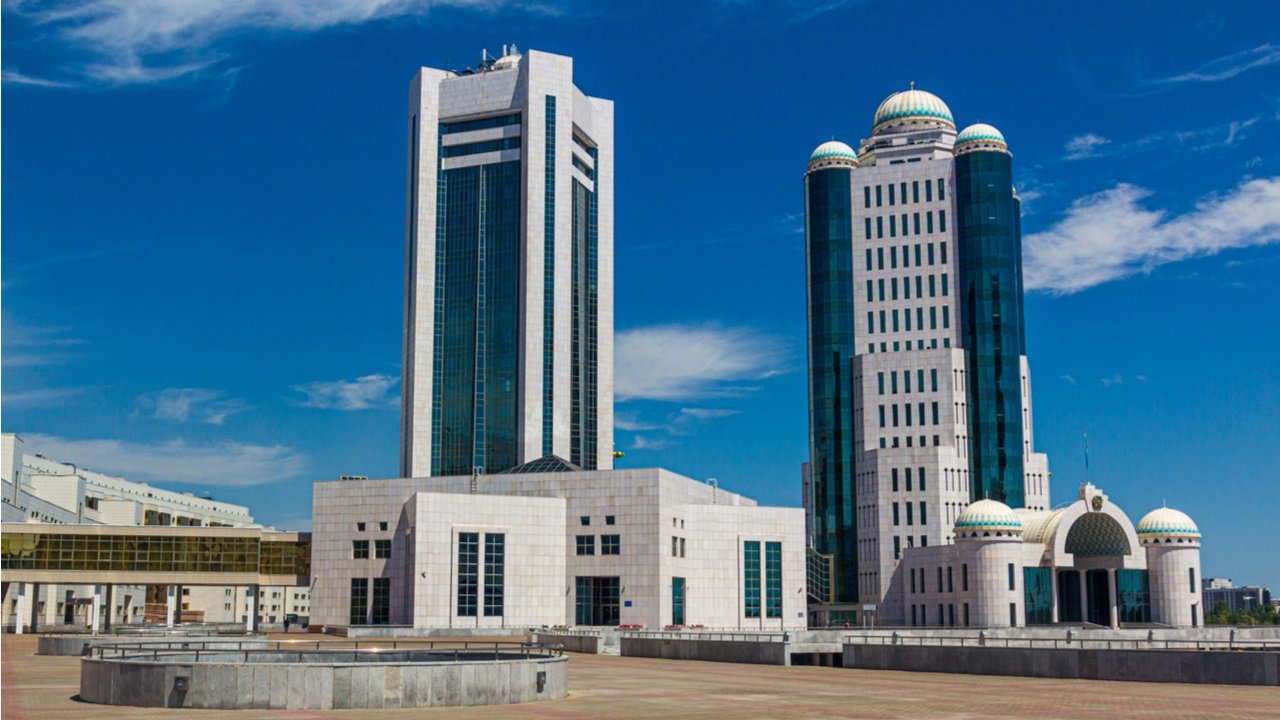 Members of the parliament in Kazakhstan have proposed the establishment of a state register for cryptocurrency farms operating in the country. Alarmed by the growing consumption of energy in the sector, the lawmakers also want to charge miners a higher price for the electricity they use.

A group of deputies from the Mazhilis, the lower house of Kazakhstan’s bicameral legislature, have voiced concerns over the growing electricity demand. The parliamentarians believe the surge is due to the influx of crypto mining companies into the country, attracted by its low energy prices.

Members of the People’s Party of Kazakhstan have put forward proposals to deal with the escalating situation. According to a report by Tengrinews, the lawmakers have urged Deputy Prime Minister Roman Sklyar to create a special register for crypto farms that mint digital currencies in the country.

Zhambyl Ahmetbekov, one of the deputies, noted that the increasing number of mining entities moving to the Central Asian nation significantly affects the volume of available energy. Foreign miners consume enormous amounts of electricity but they receive their revenues abroad, bringing no benefit to Kazakhstan, he pointed out, further stating:

In this regard, it is proposed to create a legislative register to account for the so-called mining farms and introduce a special increased electricity tariff for them.

Besides the higher electricity rate, the Mazhilis members have also called for the reintroduction of differentiated tariffs for the respective time zones of the day. Thus, prices will take into account peak hours of consumption and grid loads.

The proposals come after Kazakhstan’s energy minister Magzum Mirzagaliev revealed that power consumption this year jumped by 7% in comparison with 2020. “This is a very big increase,” the official said at a press conference last week, making it clear that the government is considering restrictions on mining facilities.

The spike in demand is largely due to the growing number of data centers devoted to cryptocurrency mining, Mirzagaliev told reporters. At the same time, he stressed that Kazakhstan needs to develop its crypto mining sector and announced the country intends to build new power plants with a combined 3,000-megawatt capacity in the next five years.

Amid an ongoing crackdown on bitcoin mining and other crypto-related activities in China, the region of Central Asia has attracted many businesses from the industry with its cheap energy. However, in Kazakhstan miners compete for electricity with other industries and households, which is worrying authorities in Nur-Sultan.

In June of this year, President Kassym-Jomart Tokayev signed a law amending the country’s legislation “on taxes and other obligatory payments to the budget.” The bill, adopted in parliament earlier that month, introduced a surcharge of 1 Kazakhstani tenge (approx. $0.0023) per kilowatt-hour used by cryptocurrency miners. The new fee will be imposed on Jan. 1, 2022.

Do you think Kazakhstan will introduce restrictions for cryptocurrency miners due to its power shortages? Tell us in the comments section below.