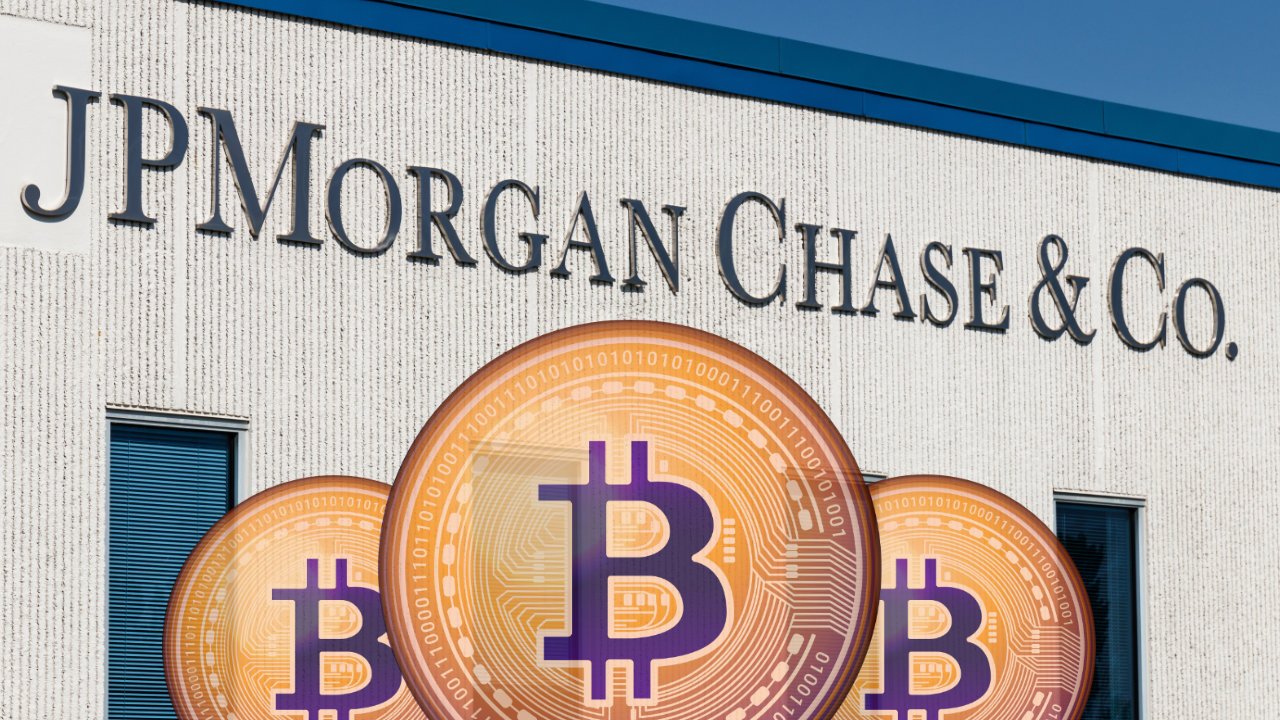 Global investment bank JPMorgan says institutional investors are returning to bitcoin, seeing the cryptocurrency as a better hedge than gold. The firm’s analysts describe three key drivers boosting the price of bitcoin in recent weeks, including assurances that U.S. policymakers will not ban cryptocurrencies.

JPMorgan published a research note Thursday stating that institutional investors are returning to bitcoin. Citing the trend of money flowing out of gold into BTC, the firm’s analysts wrote:

Institutional investors appear to be returning to bitcoin perhaps seeing it as a better inflation hedge than gold.

The analysts explained that there are three key drivers pushing the price of bitcoin from about $40K to about $55K in a short period of time. The price of bitcoin is $53,853.14 at the time of writing based on data from Bitcoin.com Markets.

The first is “The recent assurances by U.S. policymakers that there is no intention to follow China’s steps towards banning the usage or mining of cryptocurrencies.” Both Federal Reserve Chairman Jerome Powell and SEC Chairman Gary Gensler told Congress this week that they had no intention to ban cryptocurrency as China did. The SEC chief said his agency is taking a different approach to China, focusing on investor protection and regulation.

The third reason is:

The re-emergence of inflation concerns among investors has renewed interest in the usage of bitcoin as an inflation hedge.

JPMorgan further explained that the trend of funds flowing out of gold into bitcoin has reemerged in recent weeks. In May, the firm saw the opposite trend where funds flowed out of BTC into gold.

Noting that those flows of funds into bitcoin helped push BTC’s share of the total crypto market to nearly 45% from a low of 41% in mid-September, the analysts concluded:

The increase in the share of bitcoin is a healthy development as it is more likely to reflect institutional participation than smaller cryptocurrencies.

Meanwhile, JPMorgan CEO Jamie Dimon believes that bitcoin has no intrinsic value and regulators will “regulate the hell out of it.” His investment bank, however, is currently offering multiple crypto investments to clients.

What do you think about JPMorgan’s analysis? Let us know in the comments section below.