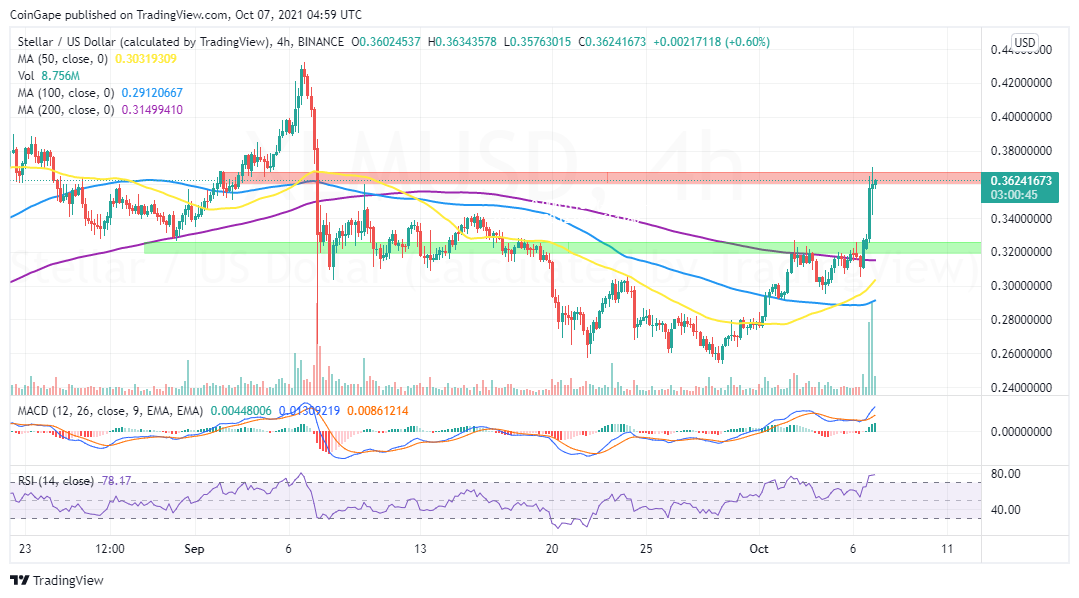 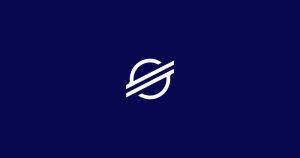 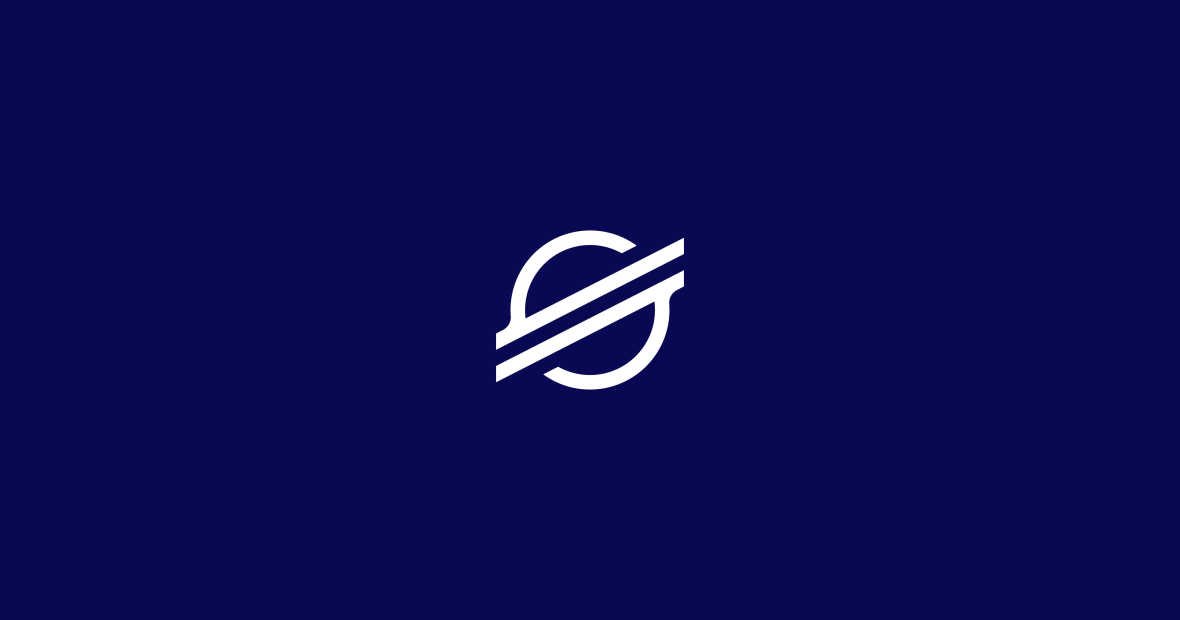 Bitcoin extended the rally above $55,000 and nearly touched $56,000, followed closely by other cryptocurrencies. Ethereum has settled above $55,000 at writing while bulls appear ready for the next attack mission to $4,000.

Shiba Inu rally kept roaring into the mid-week session, where it entered the top 20 and closed in on the top ten. The self-proclaimed Dogecoin killer boasts a $15.5 billion market up, elevated it to the 12th spot in the market.

Stellar is among the best performing cryptocurrencies on the day following a partnership with MoneyGram. The cross-border money transfer token had grown by over 13% to trade at $0.36 at writing.

Shiba Inu Started its journey to the moon aboard a spaceship crafted by Elon Musk. The billionaire and CEO of Tesla posted a picture of his pet Floki, a Shiba Inu. As fans reacted to the caption “Floki is finally here,” Shiba Inu price began rocking upward, first ‘deleting a zero) and subsequently exploding to $0.000035.

Wednesday, the Dogecoin spinoff was among the most traded cryptocurrencies, with a volume dwarfing major altcoins like Cardano, Ripple, Dogecoin, and Solana. At writing, SHIB has corrected to $0.00003. The four-hour chart shows the token forming a red candlestick wick, implying that the price has the potential to keep the uptrend intact.

Realize that the token’s technical picture remains positively affirmed by the MACD and the RSI. The former has sustained a buy signal while the latter holds in the overbought region, still pointing upward.

MoneyGram and the Stellar Foundation have entered into a partnership to see the former support crypto payouts in the users’ local currencies. According to an announcement made on Wednesday, the payments service provider will settle payments in Circle’s USDC while converting crypto to local currencies.

Stellar’s blockchain will help MoneyGram integrate the whole network with the United Texas Bank, functioning as the settled bank between Circle and MoneyGram. CEO of MoneyGram said that his company is bullish on the role of stablecoins in enabling faster cross-border payments.

Meanwhile, Stellar trades at $0.36 after extending the bullish leg from levels above $0.3 in less than 24 hours. The token faces immense resistance in the supply zone in red. A break above this level could quickly boost Stellar above $0.4.

All applied technical indicator suggests that buyers have the upper hand based on the MACD, the position of the moving averages and the RSI.