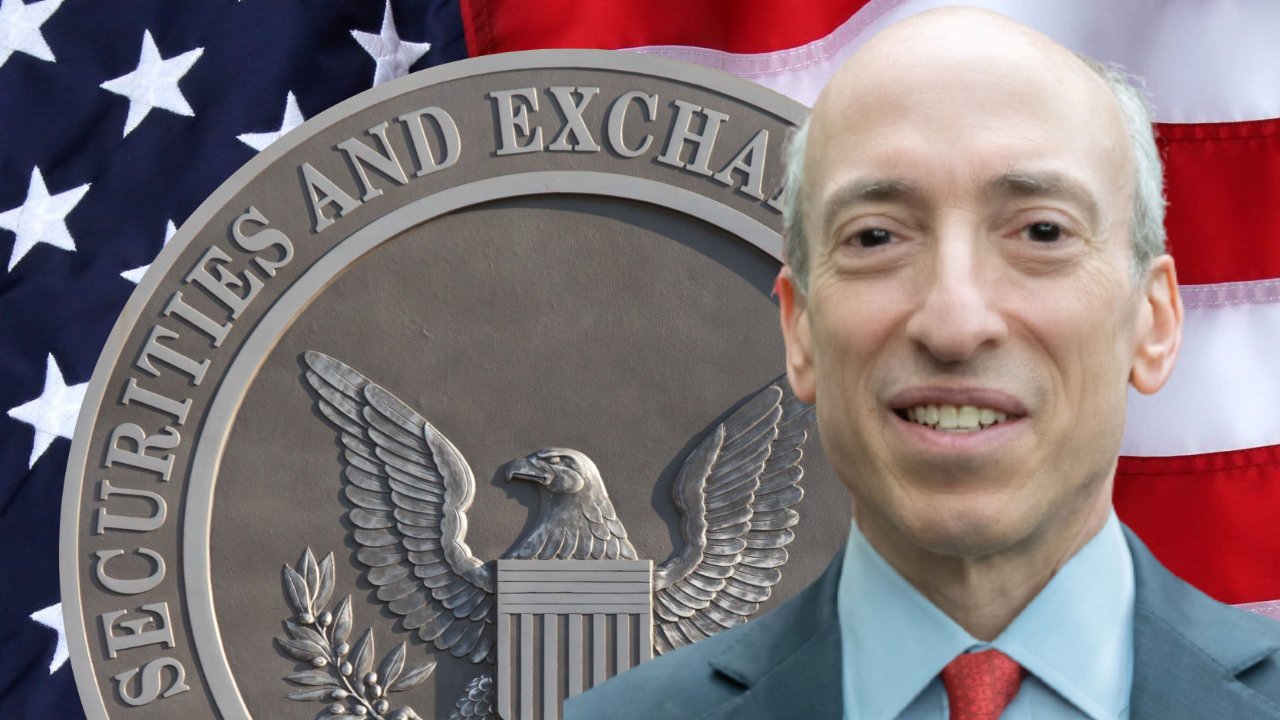 SEC Chairman Gary Gensler says that the SEC has no plan to ban cryptocurrencies as China has done. He noted that it would be up to Congress to make such a decision. Recently, Federal Reserve Chairman Jerome Powell similarly said that the Fed had no intention to ban or limit the use of cryptocurrencies.

The chairman of the U.S. Securities and Exchange Commission (SEC), Gary Gensler, answered a question about whether there is a plan to ban cryptocurrency during a hearing before the U.S. House Committee on Financial Services Tuesday.

The four-hour virtual hearing titled “Oversight of the U.S. Securities and Exchange Commission: Wall Street’s Cop Is Finally Back on the Beat” was hosted by Committee Chairwoman Maxine Waters and Ranking Member Patrick McHenry.

During the meeting, Rep. Ted Budd from North Carolina asked Gensler if he had any plans to ban cryptocurrencies. The congressman began by stating: “China has been on a warpath against cryptocurrencies, it seems since 2013. We’ve seen them implement bans on mining, initial coin offerings [ICOs], cryptocurrency exchanges, and their most recent move, an outright ban on cryptocurrencies themselves.”

Congressman Budd asked: “Chairman, do you support what China has done, and is the SEC planning on implementing similar bans?”

I’m familiar with a number of the things that you mentioned in terms of the People’s Republic of China. I think our approach is really quite different.

“It’s a matter of how do we get this field within the investor and consumer protection that we have, and also working with bank regulators and others,” the SEC chairman continued. He also stressed the need to ensure that the Treasury Department has crypto within anti-money laundering (AML) laws and tax compliance, adding that there is also “the financial stability issue that stablecoins could raise.”

Since Gensler did not directly respond about any plans to ban crypto, Rep. Budd reiterated his question: “But no bans that you are interested in implementing via the SEC as China has done, really to funnel everyone through their own digital currency?”

No, that would be up to Congress.

“We have been working with the authority you’ve given us,” Gensler clarified. He added that many tokens do meet the tests of being a security, emphasizing that it is important to “bring them within the investor protection remit of the SEC.”

Recently. Rep. Budd also asked Federal Reserve Chairman Jerome Powell whether the Fed had any plans to ban cryptocurrency. Powell similarly said there was no intention to ban or limit the use of cryptocurrencies.

What do you think about Gary Gensler’s comments? Let us know in the comments section below.