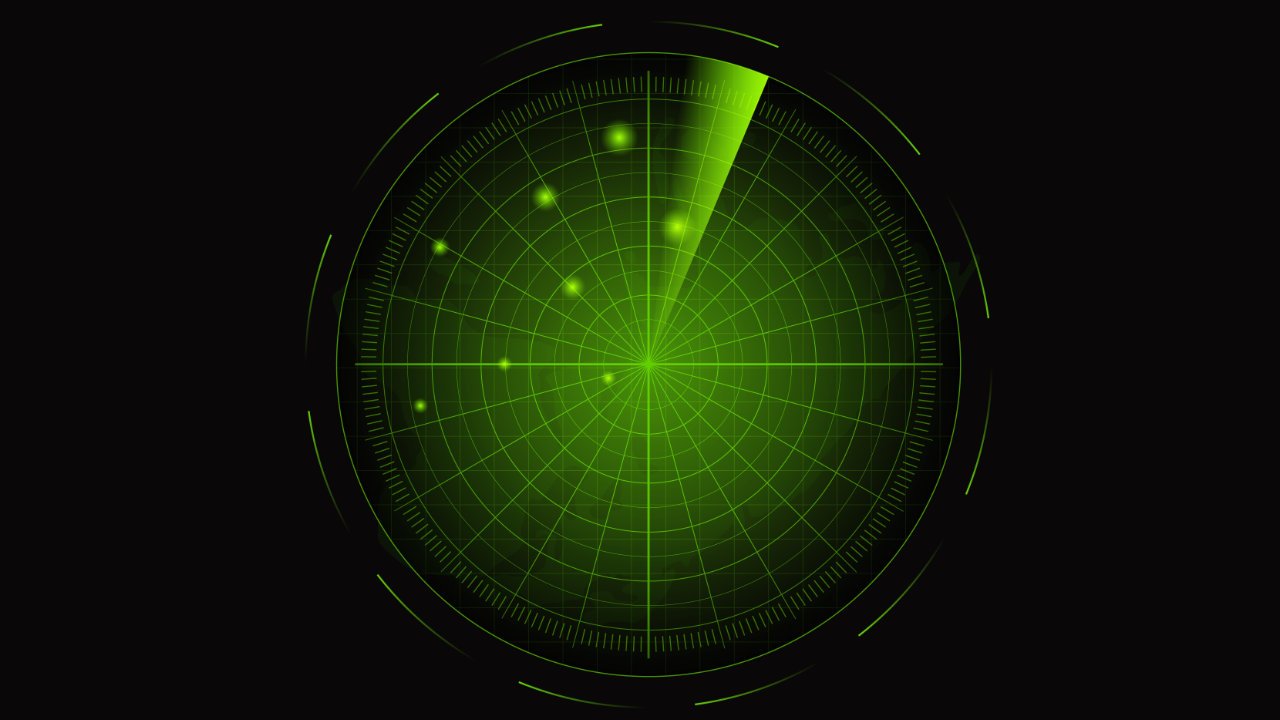 A coordinated strike involving Europol, Interpol, and the U.S. Federal Bureau of Investigation (FBI) has led to the arrest of two “prolific” ransomware operators allegedly responsible for ransom demands of up to 70 million euros. In addition, $1.3 million in cryptocurrencies were seized.

Two prolific ransomware operators suspected of carrying out a string of attacks, demanding ransoms of up to EUR 70 million [$81 million], have been arrested in Ukraine.

The arrests followed “a coordinated strike between the French National Gendarmerie (Gendarmerie Nationale), the Ukrainian National Police (Національна поліція України) and the United States Federal Bureau of Investigation (FBI), with the coordination of Europol and Interpol,” the European Union Agency for Law Enforcement Cooperation (Europol) explained. The arrests took place on Sept. 28.

The authorities conducted seven property searches. They seized $375,000 in cash, two luxury vehicles worth 217,000 euros, and $1.3 million in cryptocurrencies.

The organized crime group is suspected of having committed a string of targeted attacks against very large industrial groups in Europe and North America from April 2020 onwards.

“The criminals would deploy malware and steal sensitive data from these companies, before encrypting their files,” Europol continued. “They would then proceed to offer a decryption key in return for a ransom payment of several millions of euros, threatening to leak the stolen data on the dark web should their demands not be met.”

What do you think about this coordinated attack? Let us know in the comments section below.