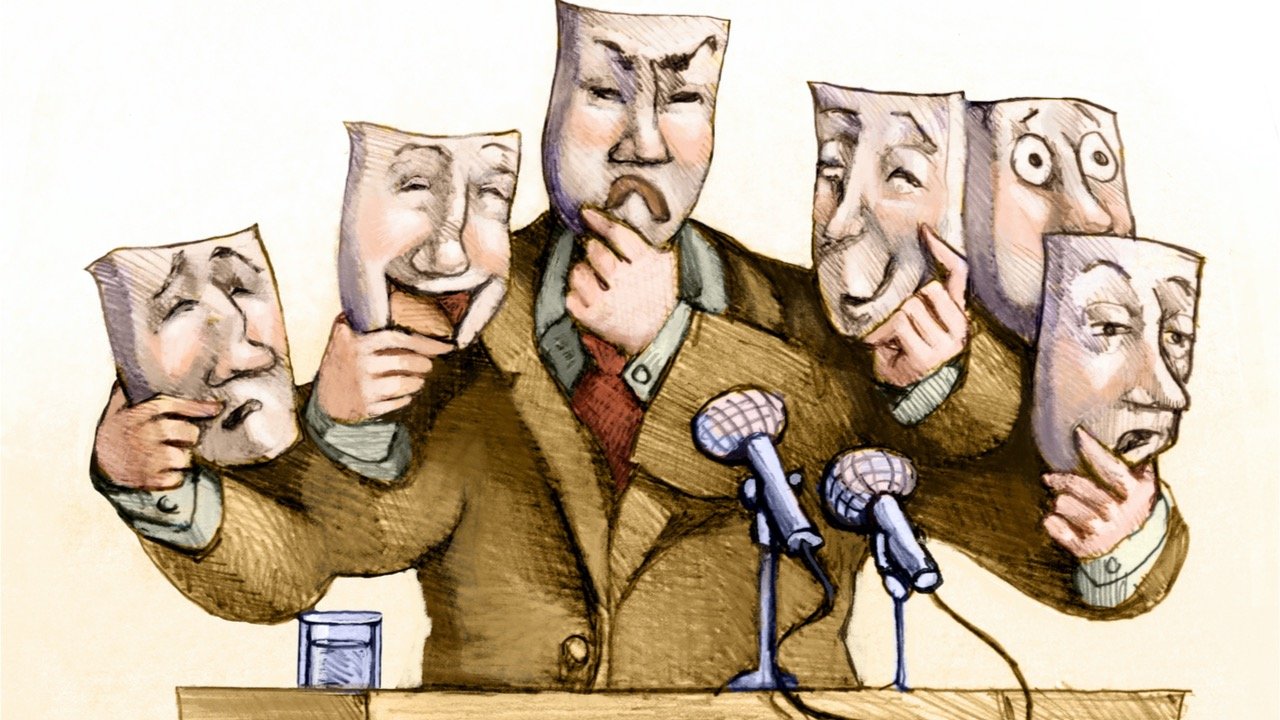 As bureaucrats across the globe continue to ask the common citizenry for access to every financial decision they make, politicians and celebrities worldwide are hiding large amounts of wealth in tax havens according to the Pandora Papers. While American politicians like the Biden administration claim to be against tax corruption, some people view the U.S. as the world’s “main tax lagoon.”

During the last month, the Biden administration and other U.S. politicians have been discussing proposed legislation that aims to address tax evasion by the so-called billionaire class and corporate entities. One proposal aims to give the U.S. Internal Revenue Service (IRS) access to bank account information, regardless of tax liability. If enacted, financial institutions across the country would have to report accounts with at least $600 worth of transactions or more. Another proposal aims to introduce “unrealized capital gains” otherwise known as “anti-deferral accounting.”

Meanwhile, this past week the latest release of the Pandora Papers has been published and the documents unveil a great number of politicians worldwide hiding wealth to stay clear of taxation. The papers were released by the International Consortium of Investigative Journalists (ICIJ) and they claim to reveal the “inner workings of a shadow economy” for the “well-connected.” The papers include two million documents from 14 different service providers, exposing over 330 politicians and public officials from various countries.

The Pandora Papers are two times the size of the offshore accounts and the number of public officials named in the Panama Papers. Offshore asset links stemmed from celebrities too, like the professional cricket player Sachin Tendulkar, model Claudia Schiffer, and the world-famous singer Shakira. Interestingly, prominent American bureaucrats managed to stay out of the investigation’s findings despite the record-setting monetary expansion the U.S. has seen in the last two years.

One Reporter Asks: ‘Why Are There No Big American Names in Pandora Papers?’ Russia’s Press Secretary Says the ‘US Is the Main Tax Lagoon for the Whole World’

A few media outlets like NPR and the Washington Post mentioned tax-evading American bureaucrats and the country’s contribution to the Pandora Papers. The Washington Post (WP) quickly said Americans leverage the same methods of tax evasion but no public official was named in the WP report. A scathing report from the Independent doesn’t mention any American politicians but the author decides to investigate why high profile U.S. citizens were not added to the list in the Pandora Papers. While prominent Americans managed to escape being targeted by ICIJ’s investigation, the country itself did not.

Researchers noted that the U.S. is well known for being a tax haven and people from abroad are hiding funds in specific areas located in the United States. Moreover, the research did find that Americans are hiding money in other countries like Central America, but no specific names were included in the research. “The records also show how a firm in Central America became a one-stop-shop for American clients, allowing them to conceal their assets while facing criminal investigations or lawsuits,” The WP author wrote about the evidence found in the Pandora Papers.

“What catches the eye is which country is the world’s largest lagoon. This, of course, is the U.S.,” Peskov told the press this past week. “This does not correlate at all with their declaration about the fight against corruption… We see that the U.S. is the main tax lagoon for the whole world,” the Russian president’s press secretary emphasized.

Meanwhile, U.S. politicians are attempting to create tax reform that allegedly targets corporate entities and the so-called billionaire class. However, the proposed guidelines mentioned in the “American Families Plan Tax Compliance Agenda” do not seem to target the American wealthy. Civil rights groups and privacy advocates are concerned about the concepts of “unrealized capital gains” which means citizens would have to pay for capital gains before they even sold their assets.

Additionally, IRS commissioner Charles Rettig and Janet Yellen, the Treasury secretary, want banks to report deposit and withdrawal information tied to the average American’s bank account. The mixture of the Pandora Papers and ideas like the proposed tax compliance agenda shows that the political class of so-called public servants in the U.S. have been hypocrites and have clearly been benefitting at the expense of everyone else.

It goes to show, that while politicians all around the world are complaining about the average citizen evading taxes, bureaucrats are the ones breaking their own rules or leveraging legislated loopholes they created to protect their own wealth.