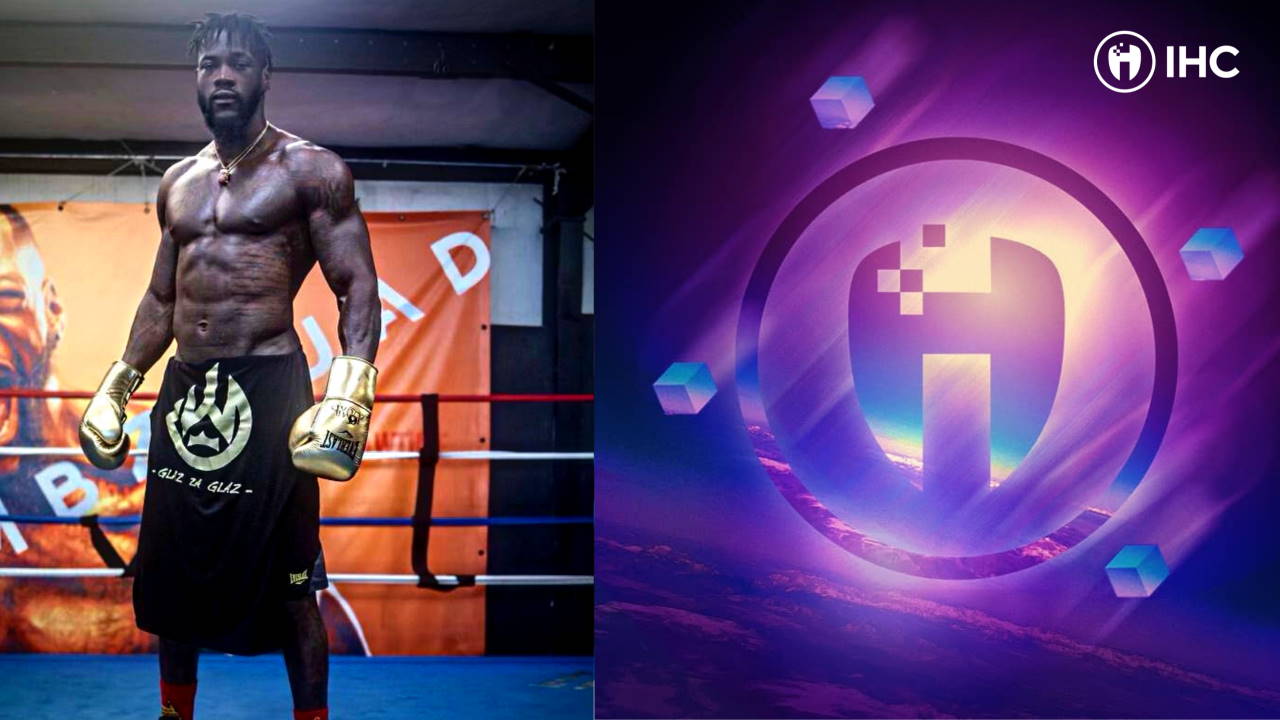 In fight trunks sponsored by Inflation Hedging Coin (IHC), a new crypto asset developed by a group of visionary Mongolian entrepreneurs, Wilder seems to have found the perfect sponsor. IHC has been built to exploit the potential of blockchain to stave off the inflationary effects inherent in the oversupply of fiat currencies. “Wilder’s ongoing crusade for social justice is part of the same battle,” says Co-founder and CFO of IHC, Munkhjin Otgonbaatar. “IHC provides an alternative to ordinary citizens to invest in a financial instrument that reduces their exposure to the knock-on effects of the central banking system, especially as they look to buy their way out of Covid-related recession.”

Known as a ‘rebel coin,’ IHC has picked up major interest in the crowded crypto marketplace. Punching well above its expected weight, thousands of enthusiasts invested 10 million USD in the newly created tokens, buying up the entire first tranche of coins in seconds. The launch of the first 100 billion coins, out of a total of one trillion that will become available, saw IHC becoming one of the fastest-selling cryptocurrencies on record. 25 billion coins were equally placed on four different crypto trading platforms, and it took only 11 seconds on DAX and 43 seconds on Coinhub for people to buy up all the available tokens. Two of the platforms crashed, overwhelmed by over a hundred thousand visitors. The next tranche of IHC tokens will launch on international exchanges in mid-October.

Will the 20,000 audience at the T-Arena be witness to a similar knock-out on October 9th? Fury is the only man to have ever beaten Wilder, a technical knockout in their last bout in July 2020. In their first clash back in 2018, they drew, although Wilder landed his infamous right hand to put Fury on the floor twice during that bout, once in the twelfth round. Will the fight go the distance, or will “The Bronze Bomber” knock out Tyson ‘Gypsy King’ Fury before the final bell?

His punching pedigree, with a 94% knockout rate and only the one loss in 44 fights spanning 15 years with five of them spent as WBC World Heavyweight Champion, means that this is one of the most keenly anticipated bouts in ages. He has put on some extra muscle for the fight and is clearly fit to go the distance.

His sponsors feel the same way. Fellow Co-founder of IHC, Ider-Od Bat-Erdene, an experienced tech-entrepreneur, and aerospace engineer, says that “For us, Wilder exemplifies everything a champion should be – rebellious, resilient, and disciplined. We believe in the same principles. Launching this cryptocurrency is something we have trained all our lives for, something we believe in and will fight for.”