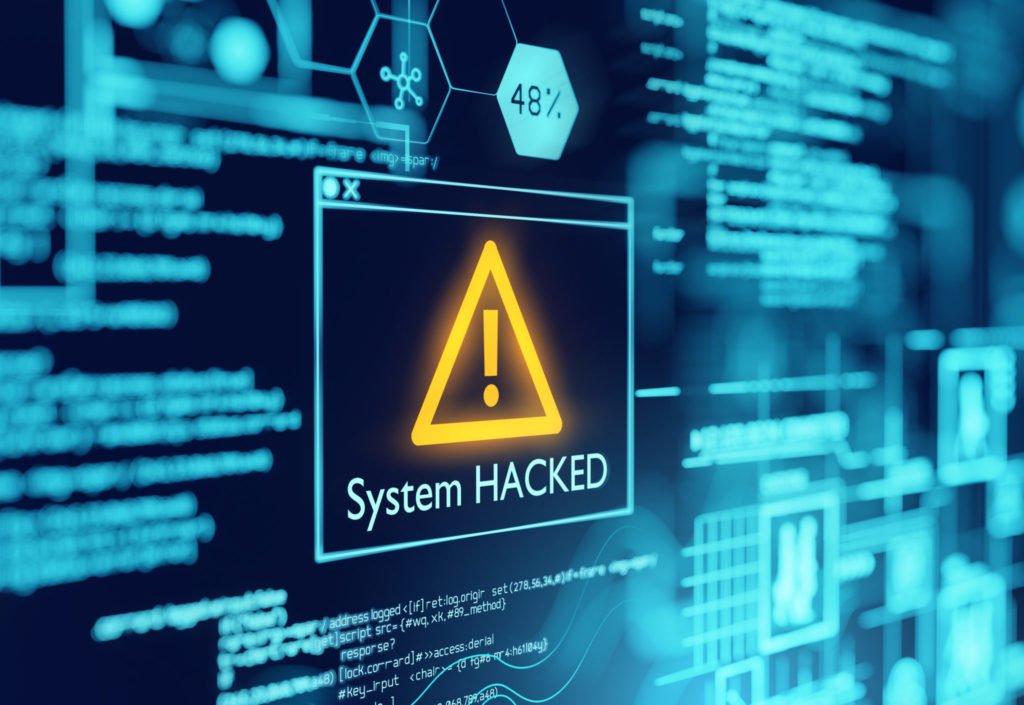 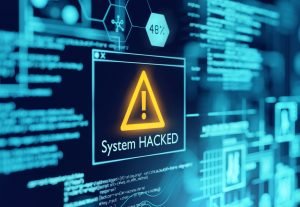 The Defi protocol on the Fantom network, StakeSteak suffered an exploit today of 80,636 FTM along with 81,351 USDC, amounting to, $196,439. According to a Post-mortem release by the protocol, the hack was caused by a private key that was scraped from one of its repositories on Github that had been there for over 5 months. In a press release, the protocol claimed ownership for the exploit and admitted that this was a “fatal slip”.

“Leaving the deployer’s private key in the config file is a rookie mistake, and while I was a rookie when I first started STEAK, we still had 5 months to identify the error and take the necessary steps to secure our contracts. This we failed to do, and as a result, has cost users thousands of dollars.”

Following the exploit, the protocol has announced that it now plans the issuance of an exclusive token, that will be airdropped to STEAK holders and LPs before the exploit. However, the protocol noted that the issuance does not come because of the exploit. Rather, the platform had been considering rebranding to further facilitate practical services instead of the ancient “staking STEAK”.

According to the protocol, the rebranding will also include renaming the platform to either Steak StableSwap or Singularity Swap with the token named Singularity. The Defi protocol has requested the community’s approval before moving ahead with a brand change.

“We’ve already been wrestling with the idea of a rebrand prior to the exploit because of our move away from “staking STEAK” to more practical and useful products. With the STEAK contracts compromised, this makes the decision easier to make a rebrand. However, we want to get community approval before making a brand change.”

The protocol further clarified its Compensation Plan post the exploit. The reinstated that a snapshot will be taken before the exploit, that will account for all STEAK token holders including xSTEAK, STEAK-FTM LPs, STEAK-fUSD, STEAK-iFUSD, and STEAK-FTM. The addresses included in the snapshot will further be converted to the new token proportional to the balance of STEAK tokens. However, LPs will be compensated at a better rate because of the impermanent loss suffered from the exploit.