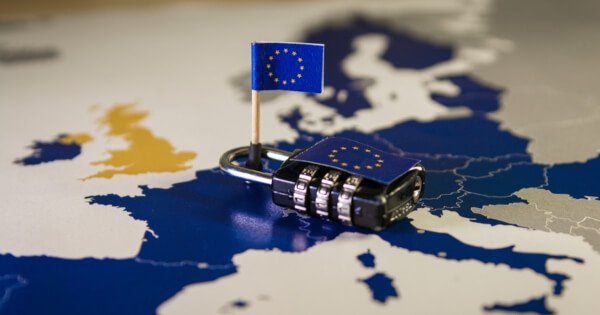 Two ransomware masterminds have been arrested in Ukraine, following the successfully coordinated strike between the French National Gendarmerie (Gendarmerie Nationale), the Ukrainian National Police, and the United States Federal Bureau of Investigation (FBI). The operation was backed by and coordinated by Europol who says the arrested individuals are known for their extortionate ransom demands ranging from €5m to €70 million.

The individuals arrested whose names were withheld are said to have organized a string of organized crimes that target large corporations and industrial groups in Europe and North America from April 2020 onwards. According to Europol, the individuals are known to always steal sensitive data from their culprits which are then encrypted until the demanded ransoms are paid.

“The criminals would deploy malware and steal sensitive data from these companies, before encrypting their files,” the announcement reads, adding that “They would then proceed to offer a decryption key in return for a ransom payment of several millions of euros, threatening to leak the stolen data on the dark web should their demands not be met.”

The joint action between the multiple law enforcement agencies led to the confiscation of US$375,000 in cash, the seizure of two luxury vehicles worth €217,000, and the freezing of $1.3 million in cryptocurrencies.

The majority of individuals who are engaged in Ransomware attacks are often known to demand their payments in cryptocurrencies, a situation that fuels the skepticism for introducing progressive crypto regulations amongst several monetary watchdogs today.

Creating an effective cross-border monitoring system to bring ransomware attackers to book is a veritable way to fast-track the embrace of digital currencies across various jurisdictions. The rationale is simple and is centered on the confidence that, despite the notable anonymity that digital currency transactions embody, criminal engagements can still be fished out.

In the past year, the US government has invested heavily in cryptocurrency tracing tools and programs to help catch ransomware attackers. Back in September, the American government through the US Treasury Department announced its first crypto-ransomware-related sanctions. With the increasing clamor for improved digital currency regulations in the US, the results of these ransomware tracking tools must be proven to yield remarkable progress, to begin with.