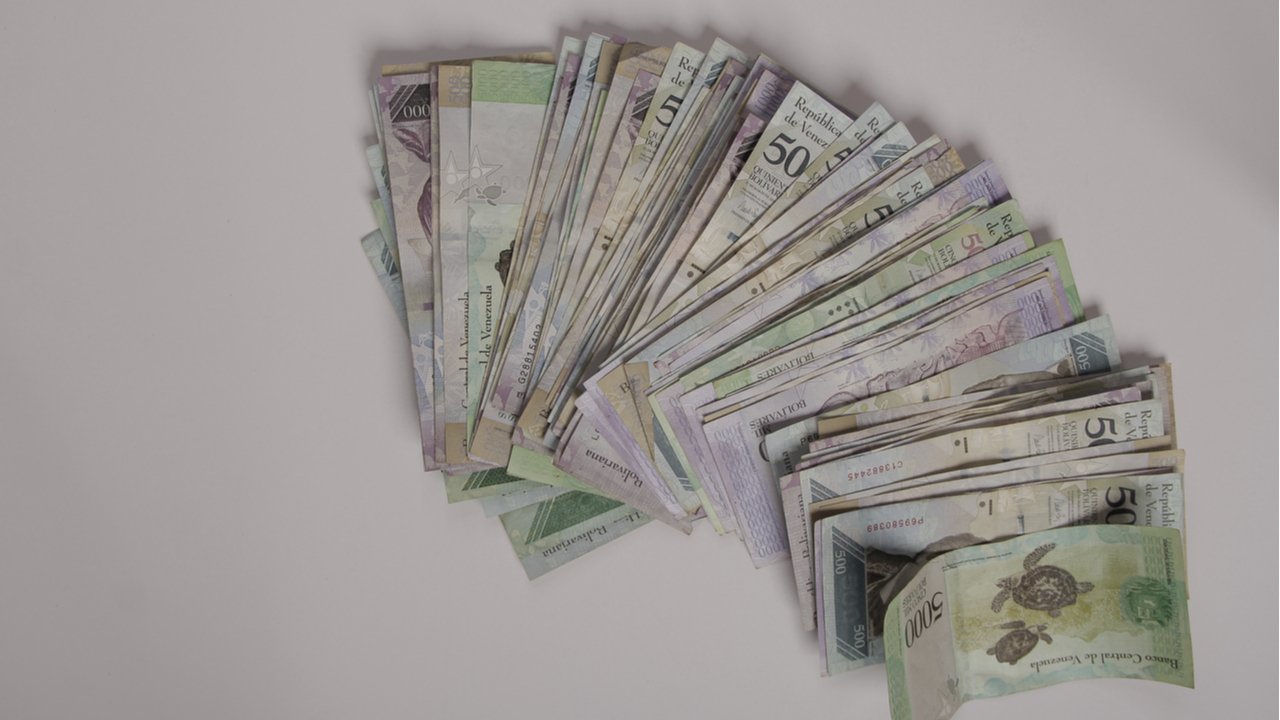 The Central Bank Of Venezuela applied the announced redenomination plan for the national fiat currency, the bolivar on October 1. This redenomination implied slashing six zeroes from the currency, to make payments and currency handling easier, according to earlier statements. However, just hours after applying this measure, the bolivar lost more than 20% of its value against the U.S. dollar.

The Central Bank of Venezuela, the institution that dictates the monetary policy of the country, has applied a redenomination of its fiat currency, the bolivar, to simplify the action of paying and handling big amounts of money. This redenomination implied slashing six zeroes of the current value of the currency, effectively making 1,000,000 Bolivares just 1 Bolivar now.

The measure was announced in August, where the Central Bank announced it was changing the name of the currency to the “Digital Bolivar,” which sparked speculation about a possible issuance of a central bank digital currency in the country. But the bank did not present any reports in this regard and instead announced the issuance of new bills to complement the redenomination plan.

Banking and financial institutions stopped their services to the public on September 30 to apply the necessary changes in their platform to adequate the amounts to the new redenominated currency.

But, even with this measure taken, the so-called digital bolivar is still losing its value at a fast pace. According to one of the most popular dollar price sites in Venezuela, Monitor Dolar Paralelo, the exchange rate went from 4,317,970.70 bolivares per dollar to 5,140,000 (or 5.14 in the redenominated currency) in just two days. This means the fiat currency lost 19% of its value on the verge of the redenomination plan.

Some analysts have reported that the government is likely to enter the foreign currency market by injecting resources to keep the exchange rate low in the short term. Tomás Socías López, a Venezuelan analyst, declared to local media the government could introduce liquidity to the exchange market putting up to 30 million dollars each week, with the objective of keeping this rate low in an artificial way.

However, this decision would be costly to Maduro’s government, which would have to divert resources directed for other purposes to control the exchange rate. The country is now facing fuel shortages, and citizens have to endure big lines to fill their tanks as a consequence of a multitude of factors, including the poor state in which local refineries are.

This is why more and more Venezuelans are considering cryptocurrencies as an alternative source of investment and savings. But the dollar is still the king currency in the country, that is going through an unofficial dollarization process.

What do you think about the fiat redenomination plan in Venezuela? Tell us in the comments section below.