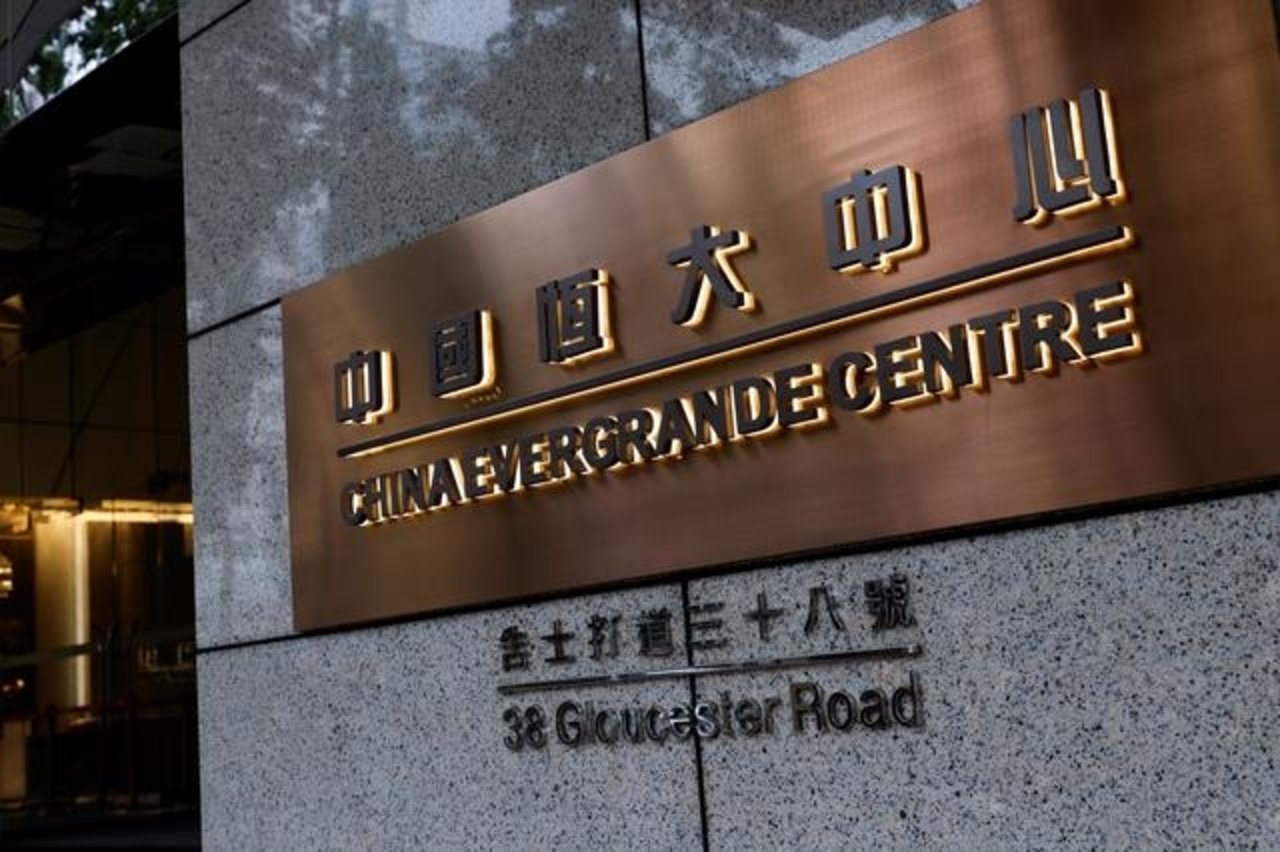 China’s infamous real estate giant Evergrande’s trouble seems to see no end as earlier today Hong Kong suspended trading of the Evergrande stocks along with several other property developer stocks. Evergrande is currently on a selling spree to avoid defaulting on its debt. The Chinese real-estate giant is now looking to raise $5 billion from the sale of half-stake in its property management unit to Hopson Development.

Evergrande wasn't the only property developer stock to be suspended in Hong Kong. Looks like an interesting week ahead of us.#Evergrande pic.twitter.com/2neEgrqg87

Evergrande has over $305 billion in liabilities and it is on brink of creating another 2008-like financial crisis if it fails to pay the mounting debts. Many believe China won’t let the leading property developer fail which was evident last month when the Chinese central bank injected nearly $20 billion into the banking system in the wake of the Evergrande crisis. However, it seems the Chinese government themselves are not sure if Evergrande would survive and has issued a warning for investors regarding the same. One of the market analysts explained,

“Looks like the property management unit is the easiest to dispose of in the grand scheme of things, indicative of the company trying to generate near-term cash. I’m not sure this necessarily means that the company has given up on surviving, especially as selling an asset means they are still trying to raise cash to pay the bills.”

Can Evergrande’s Loss Become a Boon For Crypto Market?

The crypto market started October on a bullish note, jumping more than 10% on the first day of the new month as total valuation jumped over $2.10 trillion. While the last quarter is anticipated to be a bullish one, the Evergrande fiasco could only help it grow further. Bitcoin was created in 2009 because of the 2008 recession and was meant to withstand the failure of the traditional financial system. This was evident during the pandemic as BTC rose to new all-time highs.

The final quarter of 2021 could prove to be the biggest bullish quarter as tensions in the mainstream market would propel investors to look for better hedging assets, and Bitcoin is currently the top alternative. BTC’s price was trading at $47,703, falling from a daily high of $49,130. The top cryptocurrency is currently trying to regain $50K resistance as support and once past that, it could set eyes on ATH.