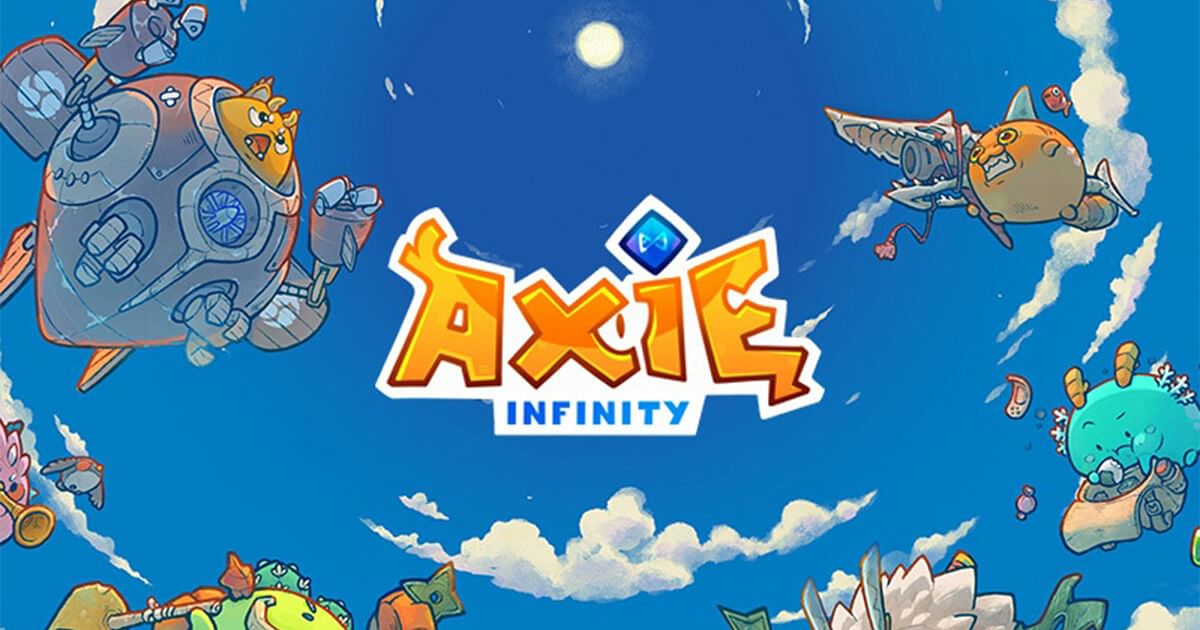 Blockchain and crypto-based game Axie Infinity is gaining a lot of traction recently in what can be seen as the rise of the new metaverse frenzy. The project has recently touched a $30 billion valuation following which its native token AXS has skyrocketed.

Axie Infinity (AXS) has gained nearly 200% in just the last 15 days with its price hitting a new all-time high of $143 on Sunday, October 3. As of press time, AXS is trading 25% up at a price of $143 and a market cap of $8.3 billion. The daily trading volumes have soared to $3.2 million, a lot of which comes from Southeast Asia, especially the Philippines and Vietnam.

Users play the Axie Infinity blockchain game by purchasing Axie characters as NFTs. It lets players collect, breed, raise, battle and trade token-based creatures dubbed Axies. Once a user has a set of three Axies, they can play against other users.

The native token AXS serves as an in-game currency for Axies Infinity. thus, the growing revenue of the game results in higher utility for AXS. Axie Infinity is currently generating an annual revenue of $1.5 billion thereby putting it in the league of the traditional gaming sector.

The rapid surge in the AXS price and the costs of Axies NFTs can deter new players from entering the space. But still, the adoption of AXS continues at a higher rate. Explaining this in a Forbes article, crypto analyst Joseph Young writes:

The main reason why the user activity of Axie Infinity continues to increase despite the increase in the price of AXS and Axie NFTs is the rise of guilds. Guilds, like YGG, Avocado Guild, and GuildFi, essentially allow users to borrow Axie NFTs to play Axie Infinity, with a revenue share system.

Thus, with the help of guilds, users can play games like Axie Infinity without spending big amounts at the beginning. Users can also receive NFTs from guilds without high upfront costs.

The rapid growth of Axie Infinity is most likely to push further the developments in the metaverse or the virtual gaming space. Tech giants like Facebook (NASDAQ: FB) have already announced that they are investing $50 million in global metaverse research. The social media giant that it will also collaborate with potential players in the space.

Animoca, a metaverse-focused fund is investing heavily in crypto-based games and NFT-related projects. recently, Animoca unveiled the teaser for an NFT sci-fi game Phantom Galaxies. It has also released another crypto-based play-to-earn metaverse game Warena featuring personalized characters of users with their own metaverse.

Well, this is just the beginning, and we might see several blockchain-based metaverse games coming to life in the coming few months.

The post Axie Infinity (AXS) Hits New ATH of $143, Here’s How the Metaverse Frenzy Is Picking Up appeared first on Coingape.