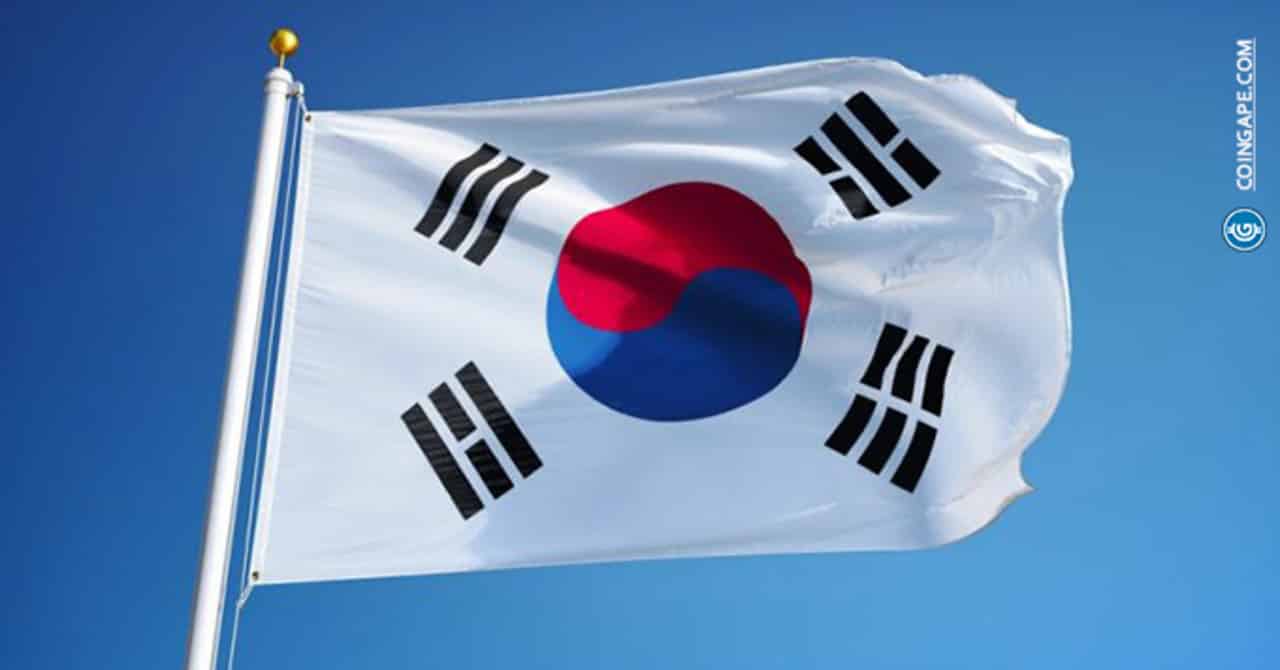 The recent development in the South Korean crypto crackdown saw the government confirm the timeframe to begin crypto tax regulations in the country. The cryptocurrency taxation will be implemented on January 1 next year, which will impose a 20% tax on the profits of the transactions. While the Democratic Party of Korea continued to discuss the postponement of taxation through the Virtual Asset Task Force, yet in a recent high-ranking government meeting the conclusion stood against any further delay in the crypto taxation period.

“The taxation of virtual assets will be implemented from January 1 next year as it is now…Recently, the virtual asset market has been hot, and even though investors have suffered damage, there was an opinion that it is right to raise the tax first before creating a proper safeguard to protect them…There is currently no law that can replace the current law, so the taxation will proceed as scheduled,”, a government official told a local news publication.

Internal government conflicts of interest in South Korea on the decisions on taxing crypto amid the crackdown have been evident for a while now. While some officials’ statements directed towards speculation of review of the taxation plan for virtual assets from scratch, however, the Ministry of Strategy and Finance noted otherwise by announcing that it is preparing for next year’s taxation as scheduled.

As the South Korean crypto crackdown expands, crypto exchange giants also give in to the regulatory black hole. Recently, South Korea’s largest exchange, Upbit informed its users that accounts with trade amounting to over 1 million won on its platform, must pass KYC verification. According to local news platforms in Korea, from the 1st of October, Upbit has enabled the ID verification process on all transactions of 1 million won and above.