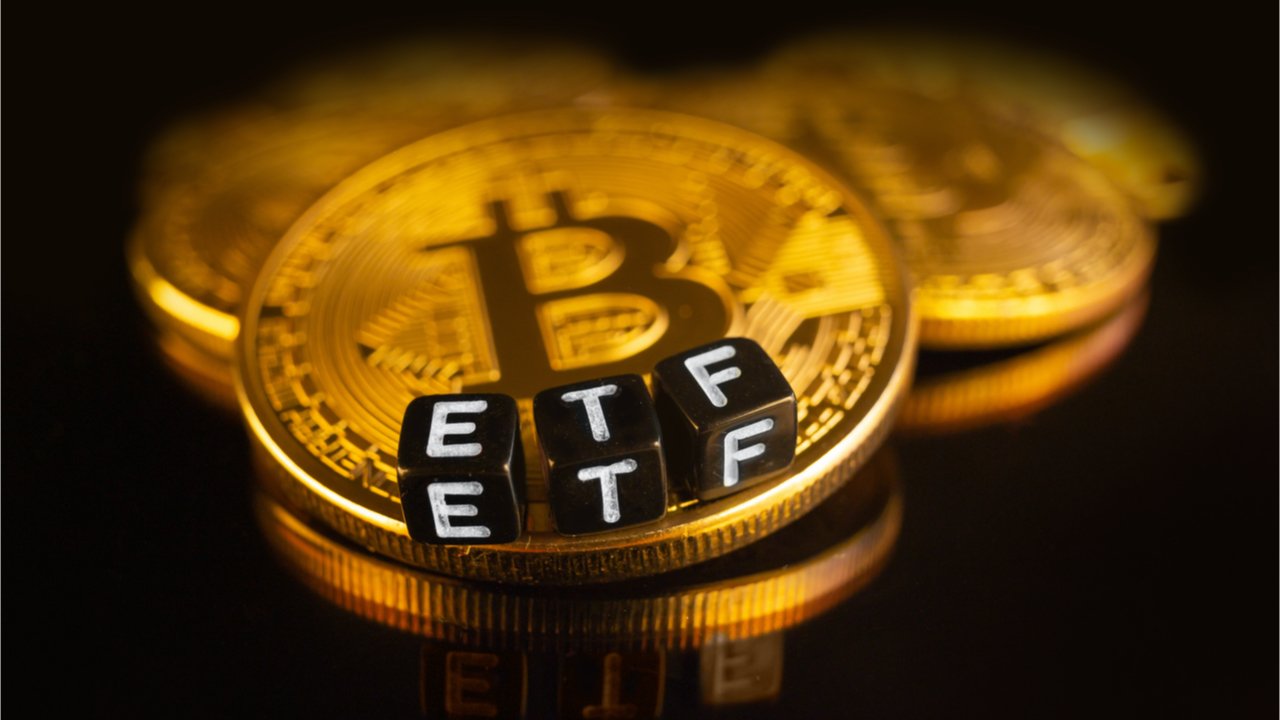 On Friday, the U.S. Securities and Exchange Commission (SEC) has delayed four bitcoin exchange-traded funds (ETF) deadlines for another 45 days. The regulator notes that the entity needs more time to decide on the ETF applications.

The Kryptoin Bitcoin ETF, Global X Bitcoin Trust, Valkyrie XBTO Bitcoin Futures Fund, and Wisdomtree Bitcoin Trust have all been delayed according to the latest SEC filing. ​​”The 45th day after publication of the notice for this proposed rule change is October 24, 2021,” the U.S. regulator’s filing details. While there’s been a large quantity of bitcoin ETFs filed in the U.S., the SEC has yet to approve any of them.

The SEC filing was published by the regulator’s assistant secretary J. Matthew DeLesDernier. “The Commission finds that it is appropriate to designate a longer period within which to take action on the proposed rule change so that it has sufficient time to consider the proposed rule change and any comments,” DeLesDernier details. The regulator adds:

Accordingly, pursuant to Section 19(b)(2) of the Act, Commission designates December 8, 2021, as the date by which the Commission shall either approve or disapprove, or institute proceedings to determine whether to disapprove, the proposed rule change, as modified by Amendment No. 1 (File No. SR-Nasdaq-2021-066).

Speculators Expected a Bitcoin ETF Approval by the End of October

“New note out today from James Seyffart [on] how the Ether ETF withdrawals add to the likelihood that a bitcoin futures ETF will be launched by end of October with Proshares as favorite, [although] it could (and arguably should) be a group to avoid first-mover advantage,” Balchunas said. The Bloomberg analyst added:

We think ether withdrawal shows SEC has a nose in this [right now] and is in [regular] contact with issuers which should mean any kinks ironed out so that they can launch 75 days after filing. Further, ProFunds’ bitcoin MF was launched 77 days after filing. These are virtually [the] same thing.