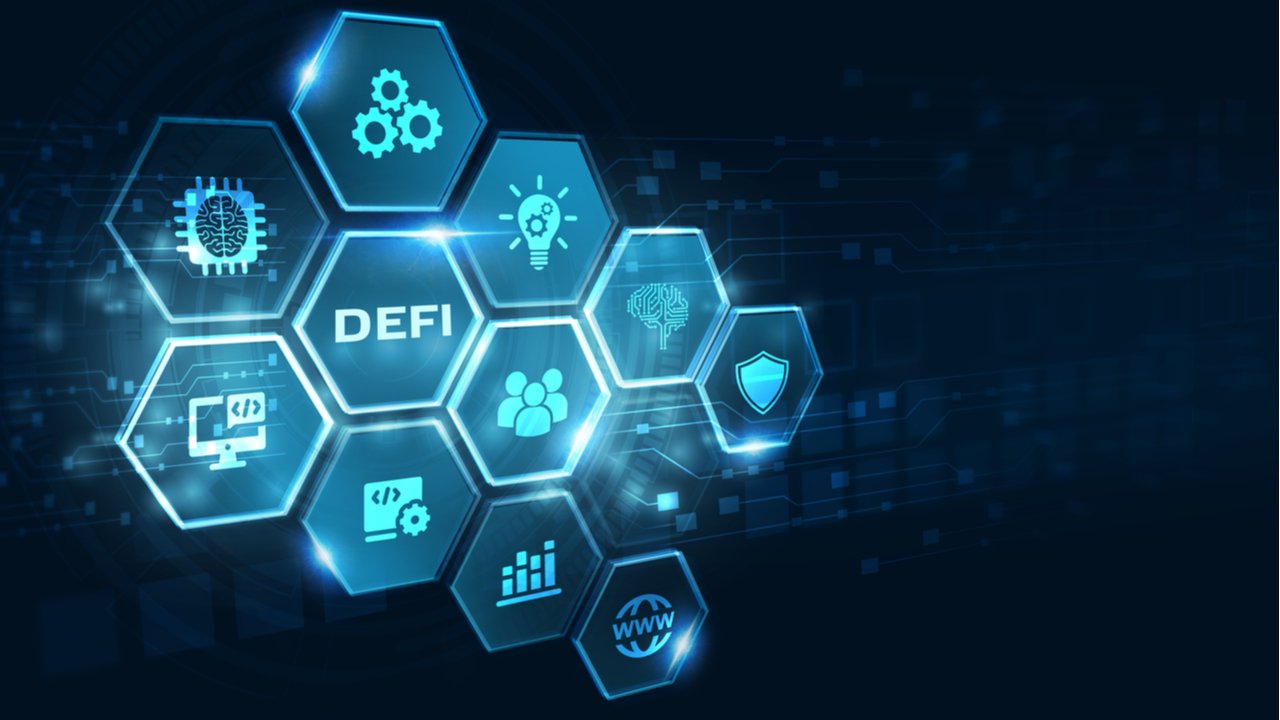 Zabu Finance, a decentralized yield farming protocol on Avalanche, suffered the first big hack related to the chain. The protocol was the victim of an exploit that allowed an attacker to steal $3.2 million in tokens, according to reports. The core of the exploit happened due to a vulnerability in the design of the Spore token, which allowed the minting of 4.5 billion zabu that were successfully withdrawn from the platform, taking the value of the currency to 0.

Zabu Finance, a yield farm decentralized protocol built on top of the Avax blockchain, faced the big first hack related to the Avalanche chain last week. An attacker took advantage of a vulnerability and withdrew $3.2 million worth of several cryptocurrencies. The attack had its root in a pool of a token called Spore, which allowed the attacker to mint over 4.5 billion of the native token of the protocol (Zabu).

The tokens were then dumped in other defi trading protocols leveraging Avalanche, like Pangolin and Trader Joe. The exchange quickly opened withdrawals to allow users to take their funds from the platform to minimize the risk of these assets. This massive selloff cause the price of zabu to reach zero, causing investors to lose a large amount of funds owned in the form of the token.

However, the protocol quickly presented a plan to reimburse users for their losses.

Zabu presented a recovery and reimbursement schedule that plans to return funds to those most affected. The protocol already is rebuilding its farming protocols, and it plans to launch NFT that represents the debt to each protocol. It declared:

Affected Stakers will get airdrop NFTs, that are the representation of the compensation rights and we use protocol revenue to buy them back later. Protocol revenue includes NFT sales, Autofarm fees, Launchpad fees.

Zabu announced that all of the revenue coming from its next NFT project, called Zabu The Tiger, will be used to compensate pre-hack holders.

According to data provided by CoinGecko, the zabu token is now trading at $0.00009276, falling from the $0.004 price that the token had before the hack. The team informed users that after the hack they implemented an ongoing audit to avoid facing these kinds of problems again.

Despite the hack, AVAX has still increased seven-day total value locked (TVL) by 17.44% to $2.37 billion this week and defi projects are thriving on the network.

What do you think of the first big hack of one of Avalanche’s defi protocols? Tell us in the comments section below.