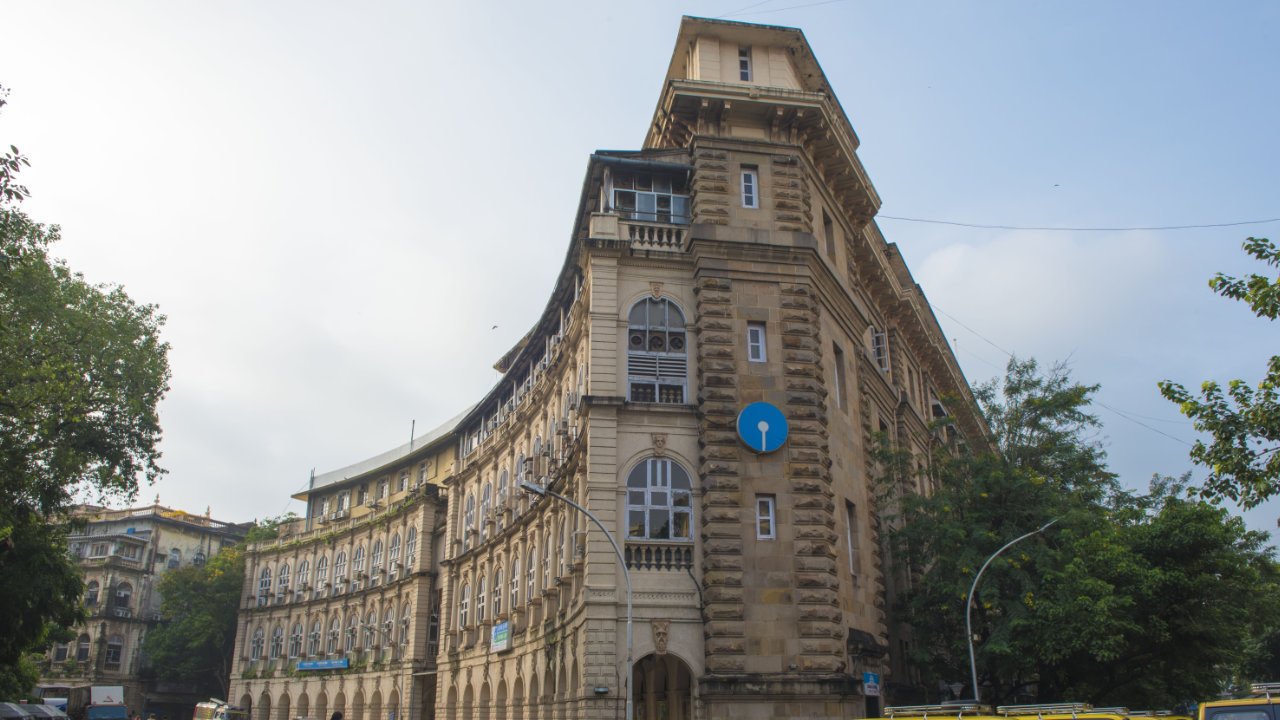 State Bank of India, the country’s largest bank, has reportedly “blocked the receipt of funds by crypto bourses on its UPI platform,” the Economic Times reported Wednesday, citing sources in the payments industry.

Unified Payments Interface (UPI) is an instant real-time payment system developed by the National Payments Corporation of India (NPCI) to facilitate interbank transactions through mobile phones. The UPI payment system is regulated and supervised by India’s central bank, the Reserve Bank of India (RBI). According to the publication:

The bank has told payment processors to disable SBI UPI for crypto merchants.

An SBI spokesperson was quoted as saying: “It is the policy of the bank not to comment upon matters relating to the subject matter.”

Several banks in India have been clamping down on fund transfers to crypto exchanges. The NPCI, however, said in May that it will not block payments to crypto companies using UPI. Instead, it advised banks to make their own decisions whether to allow transactions involving cryptocurrencies based on their own risk assessment.

Now that SBI has made its decision, many other banks may be reluctant to onboard crypto merchants on their respective UPI platforms, the publication conveyed.

One of the largest Indian cryptocurrency exchanges, Wazirx, has already been impacted. CEO Nischal Shetty told the publication: “We’re trying to discuss and put forward our points to SBI. Wazirx follows KYC (know your customer) norms and AML (anti-money laundering) policies. Being the largest crypto exchange in India, millions of Indians are currently affected due to this move by SBI.”

What do you think about State Bank of India blocking payments to crypto exchanges? Let us know in the comments section below.