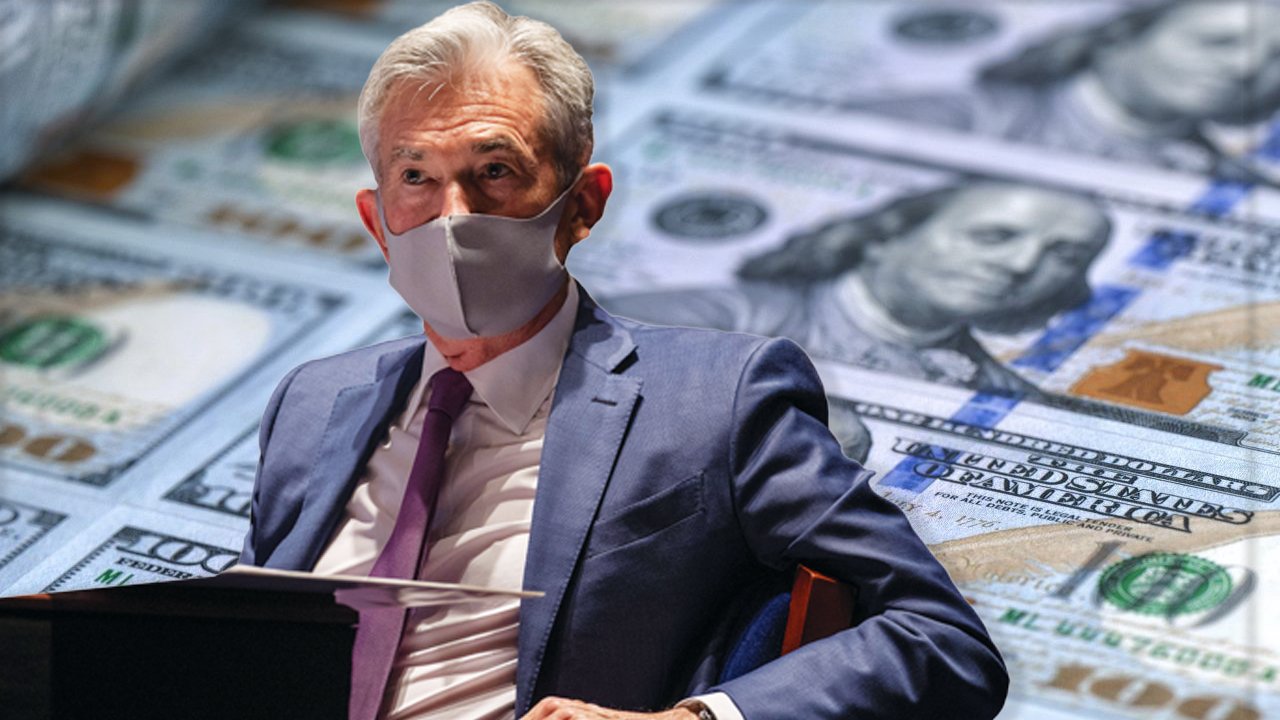 A report written by Market Watch contributor Greg Robb shows that U.S. president Joe Biden and his administration will likely keep Jerome Powell at the helm of the central bank. Robb says the sources stem from “analysts who keep tabs on Washington for Wall Street” and they are “now fairly certain about his renomination.”

Speaking with Market Watch, Stephen Myrow, managing partner of Beacon Policy Advisors said: “My base case is Powell now. That’s the consensus.” Meanwhile, Robb also reported that the managing director for the U.S. for Eurasia Group, Joe Lieber, agrees. “I think it is a high probability they renominate Powell,” Lieber said on Tuesday. However, the Biden administration may be getting complaints about Powell from members of the Democrat party.

Three specific U.S. representatives (Alexandria Ocasio-Cortez (AOC), Rashida Tlaib, and Ayanna Pressley) want him to address other issues besides just Covid-19. AOC slammed Powell and said: “Under his leadership, the Federal Reserve has taken very little action to mitigate the risk climate change poses to our financial system.” The three U.S. representatives want someone who will expand the monetary system to address things like equality and so-called climate change.

Meanwhile, last month’s Survey of Consumer Expectations (SCE) report shows that many American households are concerned about rising inflation. The central bank’s metrics from the report published this week indicate that SCE respondents envision one-year inflation to jump to 5.2% and three-year expectations will be around 4%.

It is likely that Biden will choose someone who will continue the monetary expansion to meet the administration’s ends. Despite the complaints from a few Democrats, Powell has shown he is willing to expand the U.S. monetary supply, suppress interest rates, and keep quantitative easing (QE) going strong. Every Federal Reserve chair ever chosen to lead throughout history has been ever so willing to expand the Fed’s powers.

What do you think about Joe Biden potentially choosing Jerome Powell to run the Fed again for a second term? Let us know what you think about this subject in the comments section below.