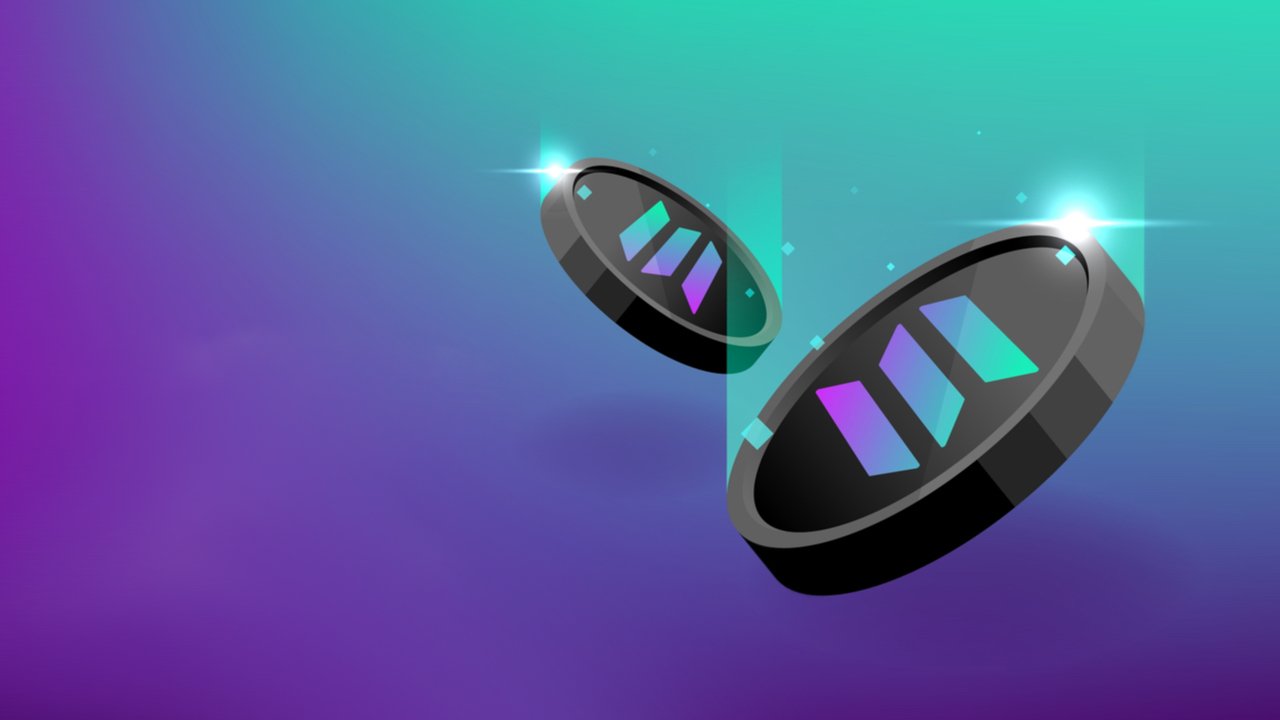 The blockchain network Solana had issues processing blocks on September 14 and according to a status report on September 15 at 2:01 a.m. (EST), the Solana validator community “successfully completed a restart of Mainnet Beta.”

Solana is now a member of the club of blockchains that have stalled for several hours stopping people from sending SOL transactions, using decentralized apps (dapps), and troubling block explorers and wallets with significant issues. During the early morning hours on Wednesday, following Solana’s block production stall on Tuesday, the “Solana Status” Twitter account gave the community an update. The official Solana Twitter page also retweeted the Solana Status tweet.

“The Solana validator community successfully completed a restart of Mainnet Beta after an upgrade to 1.6.25,” Solana Status explained. “Dapps, block explorers, and supporting systems will recover over the next several hours, at which point full functionality should be restored.” Despite the restart people still complained about errors stemming from two different block explorers. The individual said:

Why [do] Solscan and Explorer have different block heights? Solscan doesn’t show new blocks for an hour already. Explorer’s clock is wrong as well. Did Solana fork again?

In response to the Solana Status report at 2:01 a.m. this morning, a few individuals asked for compensation. “Please compensate us solana holders who have been sh***ing our pants since the crash,” one individual replied on Twitter to the Solana Status update. The Solana blockchain community caught a lot of flak for the outage and some wondered why the network uses a blockchain in the first place.

“Why does Solana even use a blockchain?” the Twitter account ‘Mike in Space’ tweeted on Tuesday. “If you can just shut it down all day for “maintenance” it doesn’t sound very censorship-resistant to me,” he added. An individual responded to the tweet from Mike in Space and said: “It doesn’t matter that it isn’t censorship resistant because its main use case is something else.” But this did not satisfy the cryptocurrency supporter and he replied:

Why not a database then? Seems like a lot of unnecessary overhead.

Ethereum developer Hudson Jameson wrote about how he believes what happened to Solana “is not the same thing that happened during the Ethereum Shanghai attacks in 2016, but I understand why people think so.”

“Both attacks were DoS attacks meant to halt block production, so that is similar. The big difference is that in Ethereum blocks never stopped producing during the attacks because of our multi-client design decisions. Solana is literally having to do a network restart,” Hudson stressed. The software developer added:

I don’t like the rhetoric and comparisons to Ethereum [Anatoly Yakovenko] and others have made throughout the day on Twitter because it feels disingenuous and feels like it minimizes the issues Solana faced. I also don’t like that some people in the Ethereum community are bashing Solana for having to manually restart. Ethereum could just as easily be in a similar position if the merge has a bug. All that being said, I hold no ill will towards Solana and wish them the best.

At press time, solana (SOL) is down 7.5% over the last seven days and remains a top seven crypto asset in terms of market valuation. The incident did very little damage to people’s perspective of the market and in the past four hours, SOL prices have seen gains.