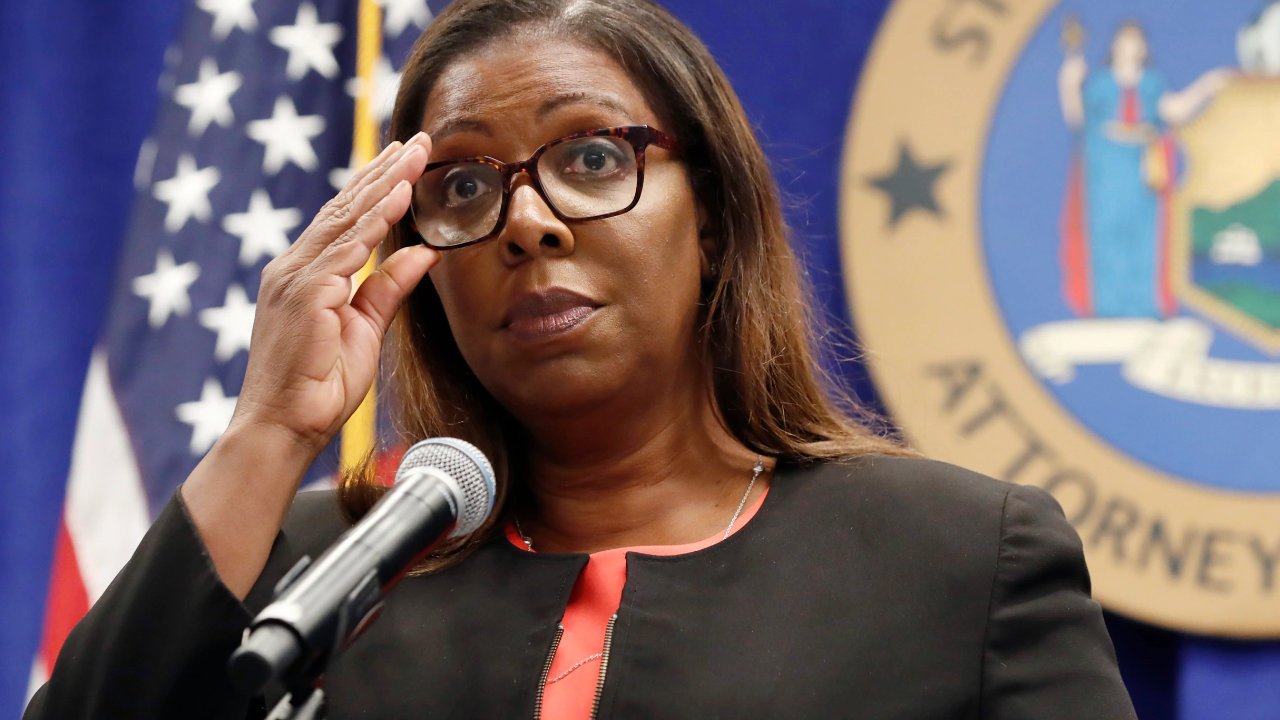 New York Attorney General Letitia James has secured a court order to shut down cryptocurrency exchange Coinseed. The order also “permanently appoints the court receiver to obtain, safeguard, and return all assets invested and traded through” the exchange.

James has secured a judgment against Coinseed and its founder and CEO, Delgerdalai Davaasambuu, “that permanently halts their illegal and fraudulent operations,” the announcement describes, adding:

The judgment secured by Attorney General James today permanently appoints the court receiver to obtain, safeguard, and return all assets invested and traded through Coinseed and orders a money judgment against the defendants in the amount of $3,061,511, both together and separately.

Attorney General James filed a lawsuit against Coinseed in February for defrauding thousands of investors across the U.S. Coinseed CEO Delgerdalai Davaasambuu and CFO Sukhbat Lkhagvadorj were also defendants in the suit.

The Office of the Attorney General further revealed that since the filing of the lawsuit, it has received more than 175 complaints from investors about the exchange.

Despite the legal action, Coinseed and its CEO “continued their fraud and commenced additional fraudulent conduct by trading in investors’ accounts without permission and then blocking investors from accessing those accounts,” the announcement notes.

In June, the New York County State Supreme Court granted James’ motion for a preliminary injunction. However, Coinseed and its CEO “defied that preliminary injunction by creating, offering, and selling a new virtual currency — including to New York investors — and failed to respond to Attorney General James’ complaint.”

For years, Coinseed and its CEO have engaged in egregious and fraudulent activities that have cheated investors out of millions. In defiance of court orders, this company has continued to operate illegally and unethically, holding investors’ funds hostage and underscoring the dangers of investing in unregistered virtual currencies.

What do you think about New York Attorney General Letitia James shutting down Coinseed? Let us know in the comments section below.