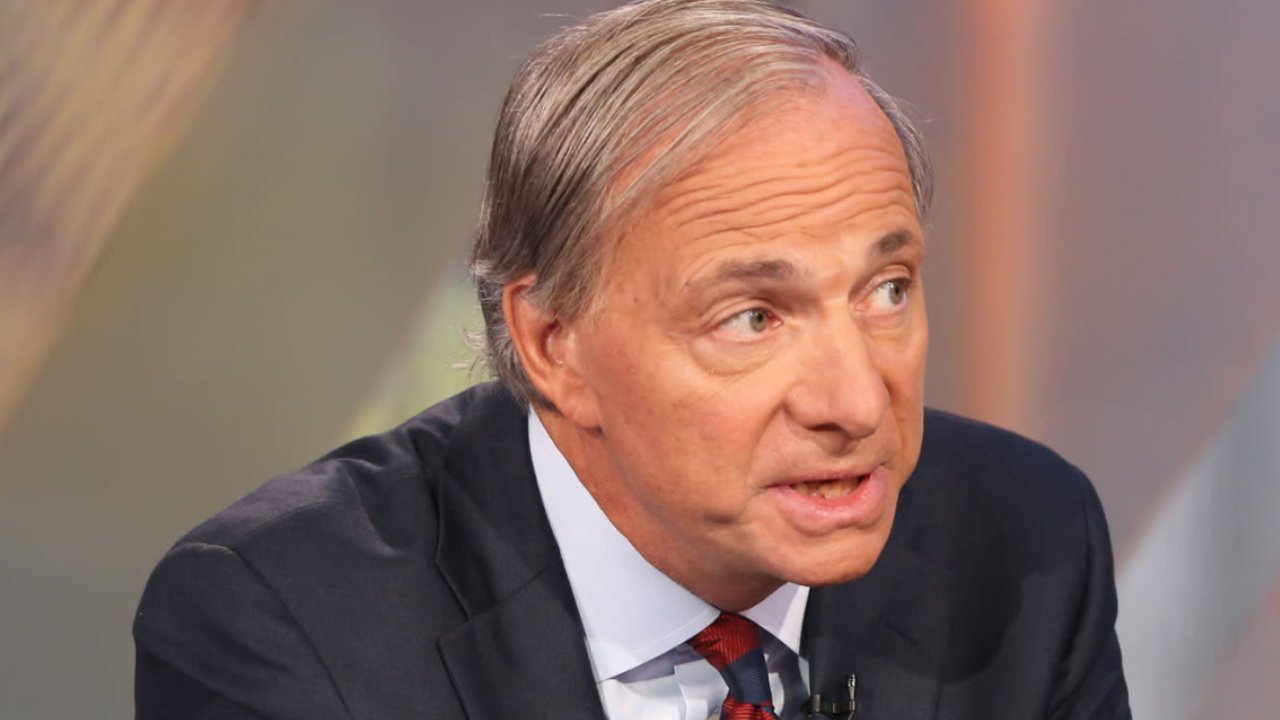 Ray Dalio, the founder of the world’s largest hedge fund, Bridgewater Associates, believes that if bitcoin is “really successful,” the regulators will “kill it,” reiterating his previous concerns of governments banning cryptocurrencies. Nonetheless, he sees bitcoin as a good alternative to cash and owns some.

Ray Dalio warns about regulators coming after bitcoin if the cryptocurrency gains mainstream success at the SALT conference in New York Wednesday.

This was not the first time Dalio warned about governments killing bitcoin. While he did not elaborate on how the regulators will kill the cryptocurrency, he said in May that they could impose tough regulation on the crypto market. He also said several times that governments could also ban or outlaw bitcoin.

Regulators worldwide have been increasing efforts to regulate cryptocurrency, including the U.S., where Gary Gensler, the chairman of the Securities and Exchange Commission (SEC), has been asking for more funds to increase oversight of the crypto sector.

Other countries actively trying to regulate crypto include India, which is working on a cryptocurrency bill; China, which has been cracking down on crypto activities; and South Korea, where new crypto law will go into effect on Sept. 24. Meanwhile, El Salvador has made bitcoin legal tender alongside the U.S. dollar. Dalio described:

You have El Salvador taking it on and you have India and China getting rid of it. And you have the United States talking about how to regulate it and it could still be controlled.

Nonetheless, the billionaire investor owns a small amount of bitcoin, seeing it as a good alternative to cash. The Bridgewater chief said:

What do you think about Ray Dalio’s concerns regarding regulators killing bitcoin? Let us know in the comments section below.