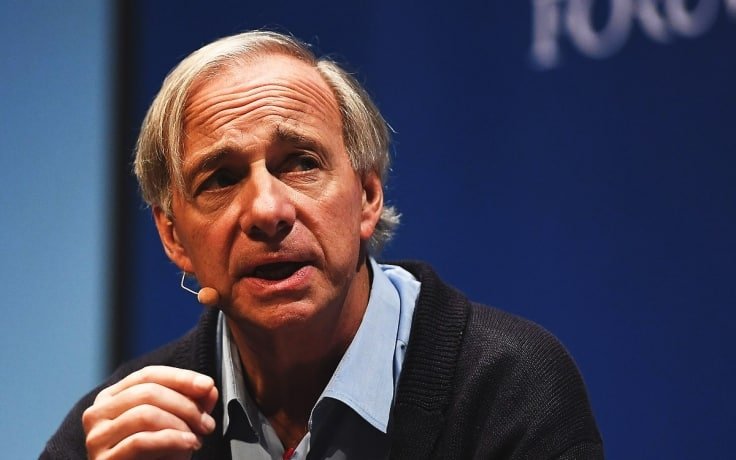 Ray Dalio, the American Billionaire, and Manager of the World’s Largest Hegde Fund Bridgewater Associates believe regulators would try to “kill” Bitcoin if it becomes very successful. Dalio who has turned into a Bitcoin proponent after bashing it for years, recently revealed he holds Bitcoin himself and called it a better alternative to Gold. Dalio’s comments come at a time when the US regulatory environment is pretty heated up. He said,

The US Securities and Exchange Commission (SEC) chief Gary Gensler has continued to show ignorance towards the need for better clarity around regulations and has reiterated his earlier stance that the decentralized ecosystem needs a regulatory overwatch. The SEC commissioner has faced a lot of criticism from the crypto community and the general public alike.

Dalio in his recent interview went on to cite the differences over Bitcoin giving an example of China and El Salvador as two extremes. He claimed even though BTC has no intrinsic value, to begin with, it gained adoption and value with user acceptance. He also said that Bitcoin could prove to be a good alternative to cash. He explained,

“There are so many things in a historical perspective that didn’t have intrinsic value and had perceived value. And then it went hot and it became cold. It could be either way. You just have to know what it is. It could be Tulips in Holland,”

“I think it’s worth considering all the alternatives to cash and all the alternatives to the other financial assets. Bitcoin is a possibility. I have a certain amount of money in bitcoin,” Dalio said. “It’s an amazing accomplishment to have brought it from where that programming occurred to where it is through the test of time.”