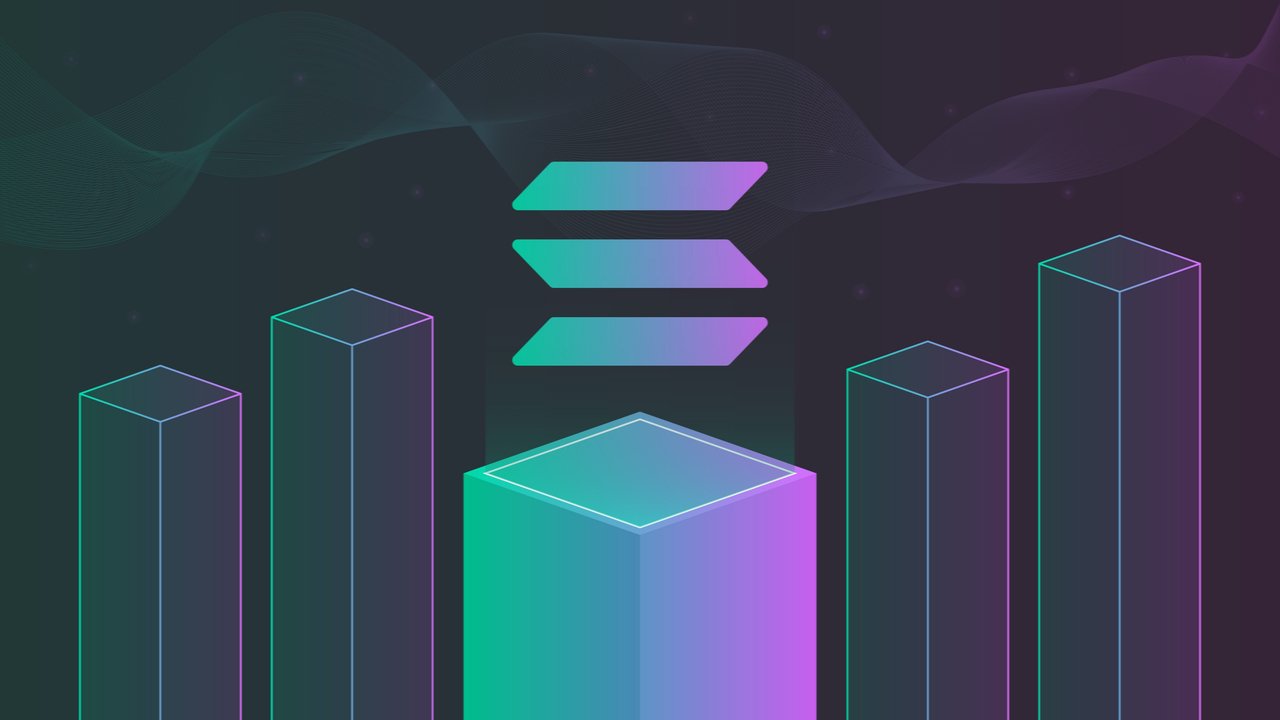 According to reports on social media, crypto forums, onchain metrics, and the Solana Status Twitter account indicate that Solana’s blockchain has stalled. Solana mainnet-beta suffered a four-hour downtime and is still down after a technical glitch.

In recent times, solana (SOL) joined the top ten crypto assets by market valuation and today, SOL’s market cap position is the seventh-largest. At the time of writing, SOL has been exchanging hands for $159 per unit and is down 2.8% during the last week.

@phantom I’m locked out of my Solana. It says “unable to connect to Solana” and no help anywhere on your website that makes sense to someone that doesn’t know advanced coding. I shouldn’t need to reconfigure my computer to access my Solana

On September 14, the protocol suffered an error and at the time of writing, the chain stopped for a total of four hours so far, as the outage is still ongoing. On Tuesday, the Twitter account Lido Finance tweeted:

A tx overload has caused an OOM error in most Solana nodes, including validation nodes. The network is stalled, engineers in the team and the node operator community are working towards a resolution. Validators are preparing for a potential restart if necessary.

Estimates Say Solana Block Production Could Take a While

Some have said that the fix could take anywhere between 24 hours to 48 hours to fix the issues. “With transactions being filtered out, and failing commits, and validators need to upgrade and deploy… Will take about 24-48 hrs to fix,” the Twitter account called ‘bruce.codes’ explained.

The last block on Solana was produced almost 40 minutes ago. Not fantastic pic.twitter.com/yLXjYdSx9L

Resource exhaustion in the network is causing a denial of service, engineers are working towards a resolution. Validators are preparing for a potential restart if necessary.

Furthermore, while Solana managed to knock XRP down a notch in recent times, XRP has once again managed to regain the sixth-largest market capitalization worldwide. At the time of writing, XRP is a touch over $3 billion ahead of solana’s (SOL) overall valuation.