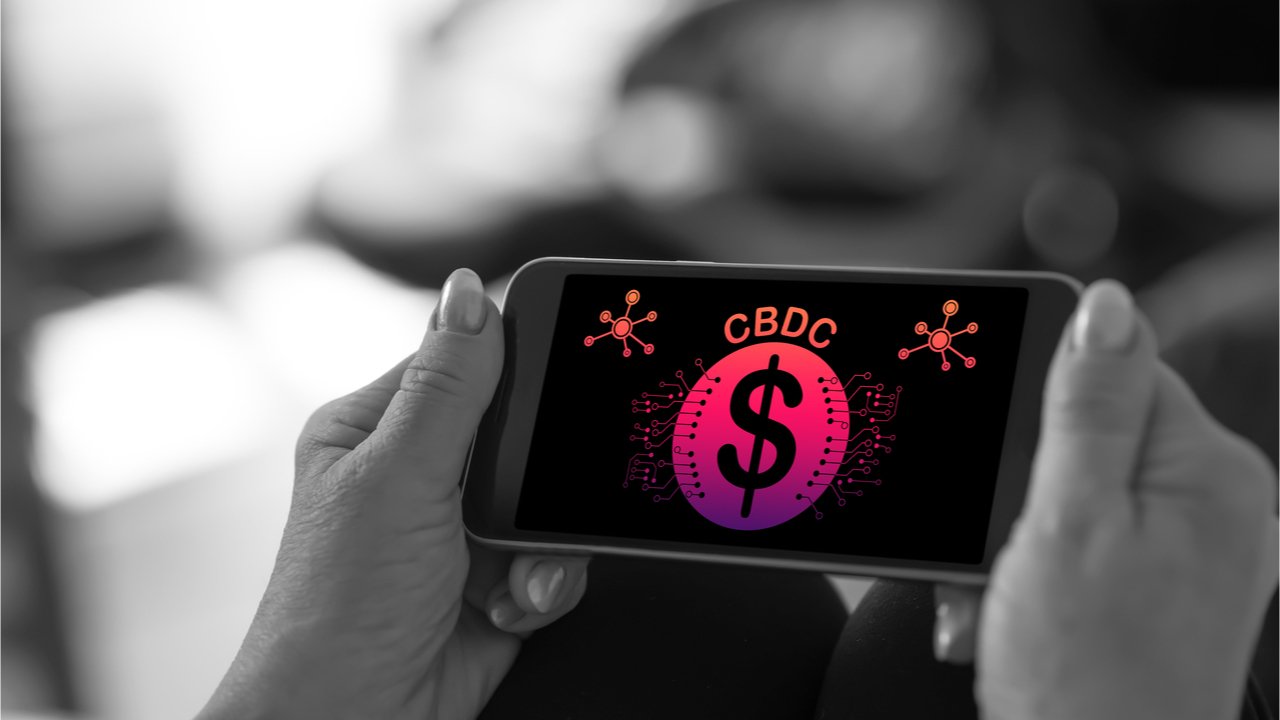 As part of the Central Bank of Nigeria (CBN)’s digital currency charm offensive, Folashodun Shonubi, the institution’s deputy governor, has claimed that the country’s upcoming central bank digital currency (CBDC) will be a “safer option from privately issued cryptocurrency.”

In addition, the CBN’s digital currency — also known as the e-naira — is expected to complement current areas of payment options. This, according to Shonubi, will ensure “the stability of the payment system in the long run.”

Meanwhile, in his other remarks as reported by Nairametrics, Shonubi suggested that the CBDC will carry the same promises and have the same functions as the fiat naira. The deputy governor explained:

The central bank digital currency offers all the benefits of cash but in digital form. Every single digital currency is an electronic version of the cash, the legal tender. When you make a cash payment, settlement is done instantly; digital currencies entail the same promises and even more.

When fully implemented, Shonubi said he expects to see “rapid inclusion rates” in the coming days. Also, when the CBDC rollout is complete, the e-naira will be distinguishable from privately issued cryptocurrencies that have so far “been used for investment.”

Shonubi also suggests that the CBN is in agreement with the general view that digital currencies can significantly lower the cost of cross-border remittances. However, the CBN deputy governor, who spoke at a virtual event organized by the Chartered Institute of Bankers of Nigeria (CIBN), warns there are risks that the central bank needs to be on the lookout for. He explained:

“For banks in developing nations, it will enhance their liquidity, efficiency in national remittances and challenge the high cost of remittances as the world rebounds in the post-pandemic. I am of the view that the era of CBDC promotes greater opportunities, and the central bank must be aware of the risks and mitigate them.”

The CBN, which expects to start the trial phase of its CBDC project in October, has routinely issued statements that reiterate the central bank’s desire to have a digital currency that competes with privately issued cryptos like bitcoin. At the same time, the CBN has made a series of decisions that seek to diminish or discourage the use of cryptocurrencies.

Despite these decisions, however, interest in cryptocurrencies continues to grow. When the rollout of the e-naira begins, it will be interesting to see if it results in reduced bitcoin trading volumes for the nation.

Do you agree with Shonubi’s remarks about cryptocurrencies? Tell us what you think in the comments section below.