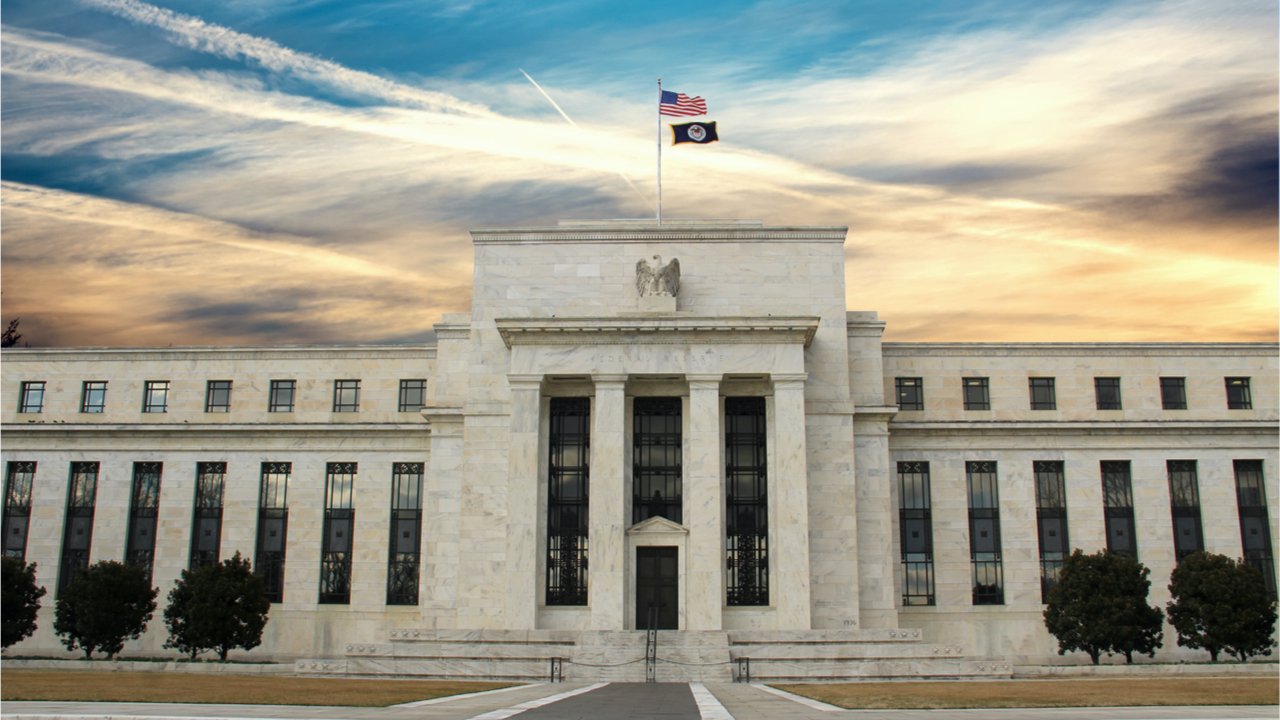 Americans are still very concerned about inflation as the latest Survey of Consumer Expectations (SCE) report from August indicates that U.S. consumers expect inflation to be 5.2% a year from now. The SCE response data hasn’t been this high since 2013, and it’s increased since the month prior, when U.S. residents expected 4.9% at the time.

The cost of services and goods in the United States has risen a great deal and Americans have been worried about rising inflation. Citizens have good reason to worry about inflation as the U.S. central bank has fueled an extreme expansion of the monetary supply since February 2020.

While there have been many protests in American history after the Fed bailed out the megabanks on more than one occasion, this time the Fed was excused for at least a year. The U.S. central bank of course leveraged the coronavirus outbreak (covid-19) as the main reason quantitative easing tactics took the stage in such big fashion.

This time around, the entire American economy needed saving, and after a year or so, complaints about inflation began to haunt the central bank’s leaders. The outlooks stemming from the New York Federal Reserve’s Survey of Consumer Expectations (SCE) report have been growing worse month-over-month since May.

In July, the SCE report tapped an all-time high (ATH) as far as America’s inflation expectations. Essentially, what the New York Fed does is leverage a revolving panel of roughly 1,300 American households in order to come up with the SCE data. After July, the following month’s SCE metrics were even worse as the findings suggested worry over the loss of purchasing power was growing.

This worry has not subsided and the latest SCE report indicates that American households are still concerned and expect inflation to rise higher.

The central bank’s stats now show that respondents envision one-year inflation to jump to 5.2% and three-year expectations will be around 4%. Not only did the one-year metric increase, but the three-year data was only 3.7% in the last SCE report.

In all of the reports, month-over-month, it has been said that an ATH was surpassed and this is because the SCE readings only stretch back to 2013. August’s SCE findings show both the one-year and three-year consumer inflation expectations tapped yet another series of ATHs.

What do you think about the New York Fed’s recent SCE report that shows much higher inflation expectation readings than ever before? Let us know what you think about this subject in the comments section below.