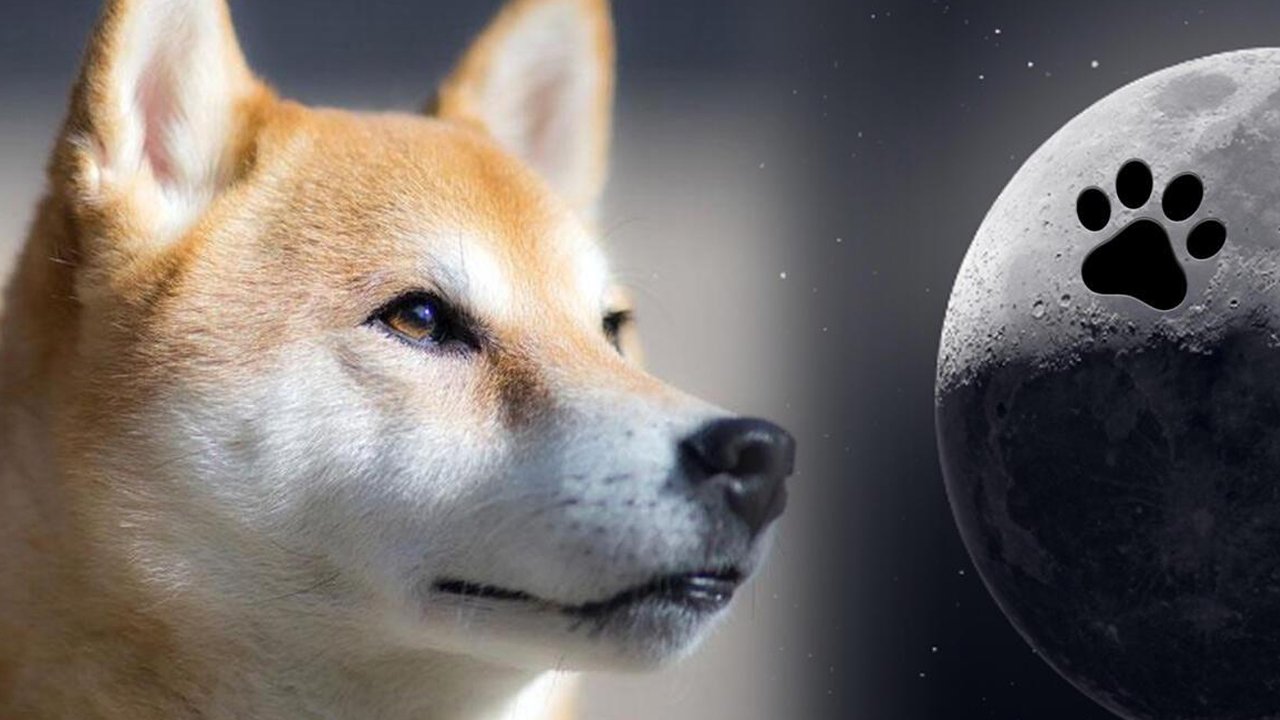 The infamous dogecoin was one of the first meme-based digital currencies and it’s safe to say that the coin inspired a myriad of meme-focused or joke tokens meant to be used for fun. However, while dogecoin has had a phenomenal 2021 rising 8,515% in 12 months, during the last month dogecoin prices have stagnated a great deal. At one time, dogecoin held the fourth largest market capitalization but today, the original meme-coin’s overall market valuation has slid to the ninth position.

Dogecoin Slips to the Ninth Largest Market Position After Price Highs Subside, 67% Down From ATH

At the beginning of the year, many people said that “you can’t keep a good dog down” after dogecoin (DOGE) started its triumphant price surge and continued to rise higher month after month. That’s because dogecoin has been around for years, and for many of those years, DOGE traded for less than a U.S. penny per unit. But thanks to a lot of social media activity, mainstream media headlines, celebrity and brand-name mentions, and a few tweets from Elon Musk, dogecoin reached an all-time high of $0.731 per coin on May 8, 2021. 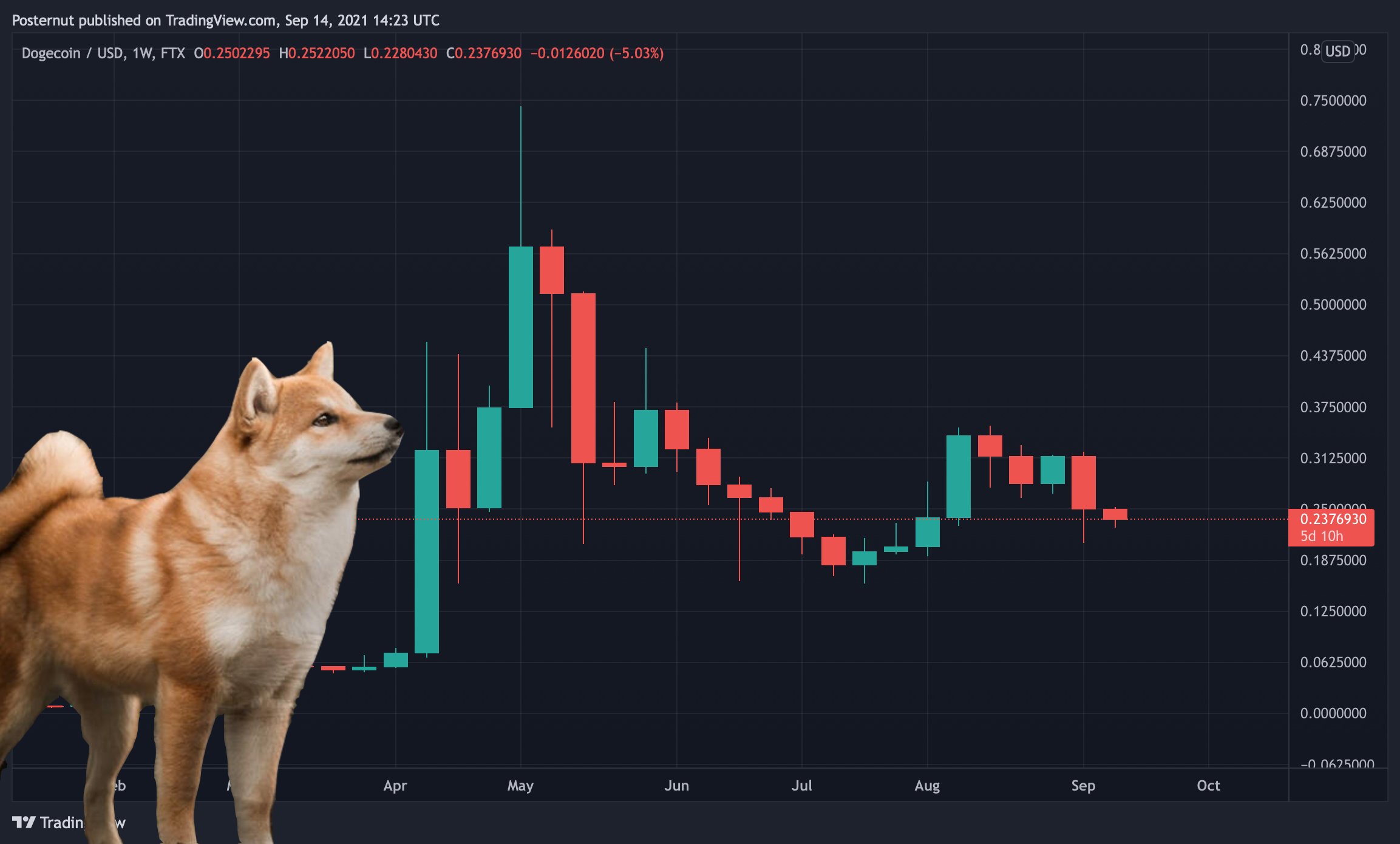 Moreover, that week historical data shows that dogecoin (DOGE) held the fourth largest market cap on May 9. At the time, the DOGE market cap was above ADA’s overall market valuation, with $73.8 billion that week. However, the $0.73 high did not last long and by the following week, historical metrics indicate that DOGE slid to the fifth largest market capitalization with cardano (ADA) once again taking the lead on May 16. Today, DOGE markets have not been performing so hot and the meme-based crypto asset is down 67% from its all-time price high.

Dogecoin has a whopping 131,282,808,198 circulating supply today and it still has whales that own large percentages of this supply. The infamous “DH5y” dogecoin address holds a massive 36.7 billion DOGE today. On Tuesday, the overall market valuation for dogecoin (DOGE) is $31.3 billion and there’s around $1.1 billion in global dogecoin trade volume. Metrics show that USDT is the largest pair traded with DOGE on Tuesday as 70% of all swaps with dogecoin are traded with tethers.

USDT/DOGE volumes are followed by USD (11.41%), BUSD (5.33%), BTC (5.21%), and TRY (3.17%). The top exchange seeing the most dogecoin action on Tuesday is Coinbase, followed by Kraken. Liquid, Bittrex, and FTX crypto exchanges follow Coinbase and Kraken dogecoin trade volumes, respectively. Dogecoin holders have seen their assets slide by 4.8% in the last day alone and 22.7% during the last week. While 14-day stats for DOGE saw a 12.1% loss, 30-day stats indicate dogecoin’s fiat value shed 18.2%.

What do you think about dogecoin’s lackluster market action and how the meme-coin has slid to the ninth position in terms of market cap? Let us know what you think about this subject in the comments section below.