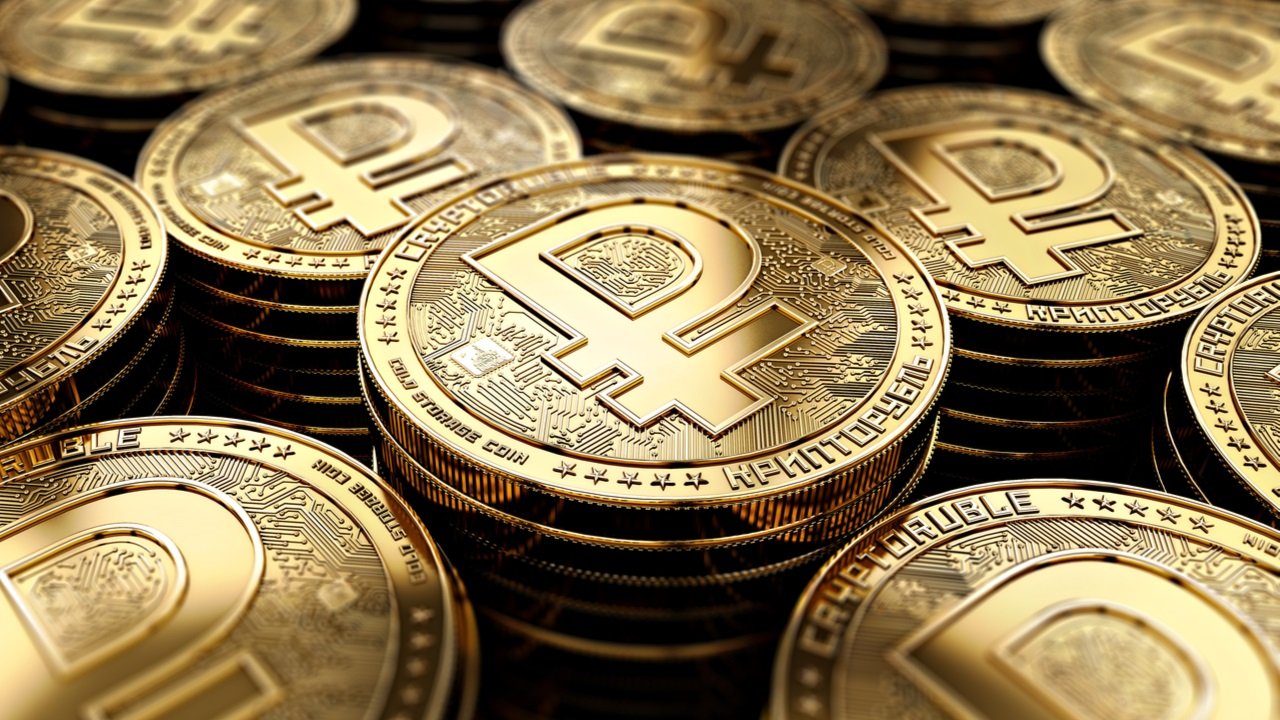 The launch of a digital ruble will be among Russia’s key priorities of digitalization this decade, the country’s financial market development strategy has confirmed. The document claims the issuance of a digital national fiat will help the central bank to prevent Russians from using “money surrogates” as officials have previously called cryptocurrencies.

Bank of Russia to Issue Digital Ruble by 2030, According to Financial Market Development Plan

The Strategy for the Development of the Financial Market of the Russian Federation by 2030 was released this week by the Ministry of Finance. The plan is open for public discussions between Sept. 14 and Oct. 13, 2021, according to a notice published by the State Automated Information System. 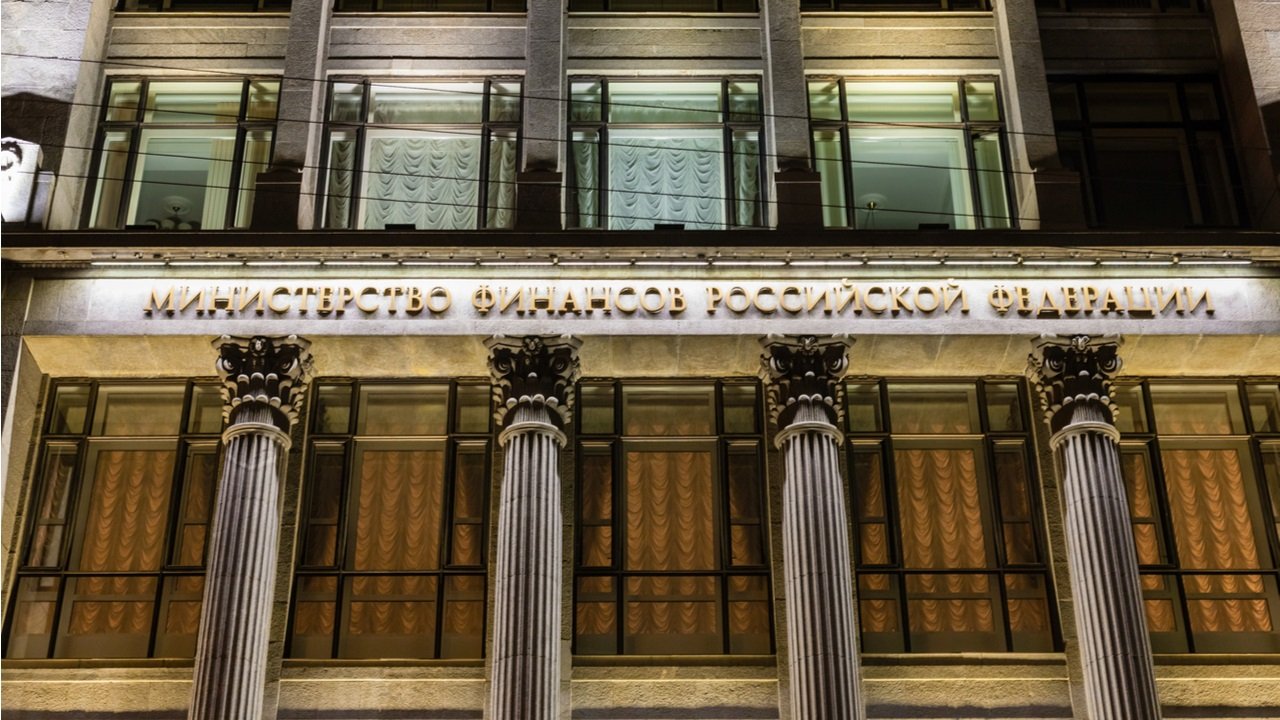 The strategy defines the launch of a digital version of the Russian ruble as one of the priority tasks in the field of digitalization, as Bits.media crypto news outlet reported. The digital ruble, the authors have pointed out, will become the third form of money issued by the Central Bank of Russia (CBR).

The central bank digital currency (CBDC) is expected to facilitate the development of Russia’s payment infrastructure and the introduction of innovative financial instruments. The digital ruble should also increase the availability of banking services for private and corporate users while reducing transaction costs.

Moscow hopes the digital ruble will allow it “to continue to discourage the use of monetary surrogates” which are banned under current law. Russian regulators have previously described cryptocurrencies using that term. The Finance Ministry insists money surrogates bring money laundering and terrorist financing threats, pose risks to Russian citizens while hindering macroeconomic policies.

Furthermore, Russia plans to proceed with the development of its Mir payment system, the country’s Faster Payments System and Financial Messaging System. Bank of Russia will implement Suptech and Regtech solutions to analyze transactions and monitor regulatory compliance in order to more effectively manage risks and ensure information security. The document notes:

In the context of the launch of the digital ruble and the development of payment instruments, the Government of the Russian Federation and the Bank of Russia will continue to oppose the use of monetary surrogates.

To ensure consumer protection, Russia will take into account international standards set by the Committee on Payments and Market Infrastructure, the International Organization of Securities Commissions and the Financial Stability Board, the strategy emphasizes. The digital ruble should enable authorities to better deal with crises and inflation as they maintain the stability of the Russian economy.

The publishing of the financial market strategy comes after the Bank of International Settlements (BIS) recently urged central banks to quickly develop their CBDCs to compete with payment initiatives in the private sector. At a financial forum in Slovenia, Benoît Cœuré, who heads the BIS Innovation Hub, warned monetary authorities should accelerate their work on state-issued digital currencies as “stablecoins and cryptoassets are already here.”

Speaking to reporters last week, President Vladimir Putin’s press secretary Dmitry Peskov stated that the Russian Federation is not ready to recognize bitcoin, insisting that such a move would not bring any benefits to the country. In May, Bank of Russia’s Deputy Governor Olga Skorobogatova announced that the CBR is preparing to present a digital ruble prototype by the end of 2021.

Do you think the digital ruble will limit the use of cryptocurrencies in Russia? Share your thoughts on the subject in the comments section below.