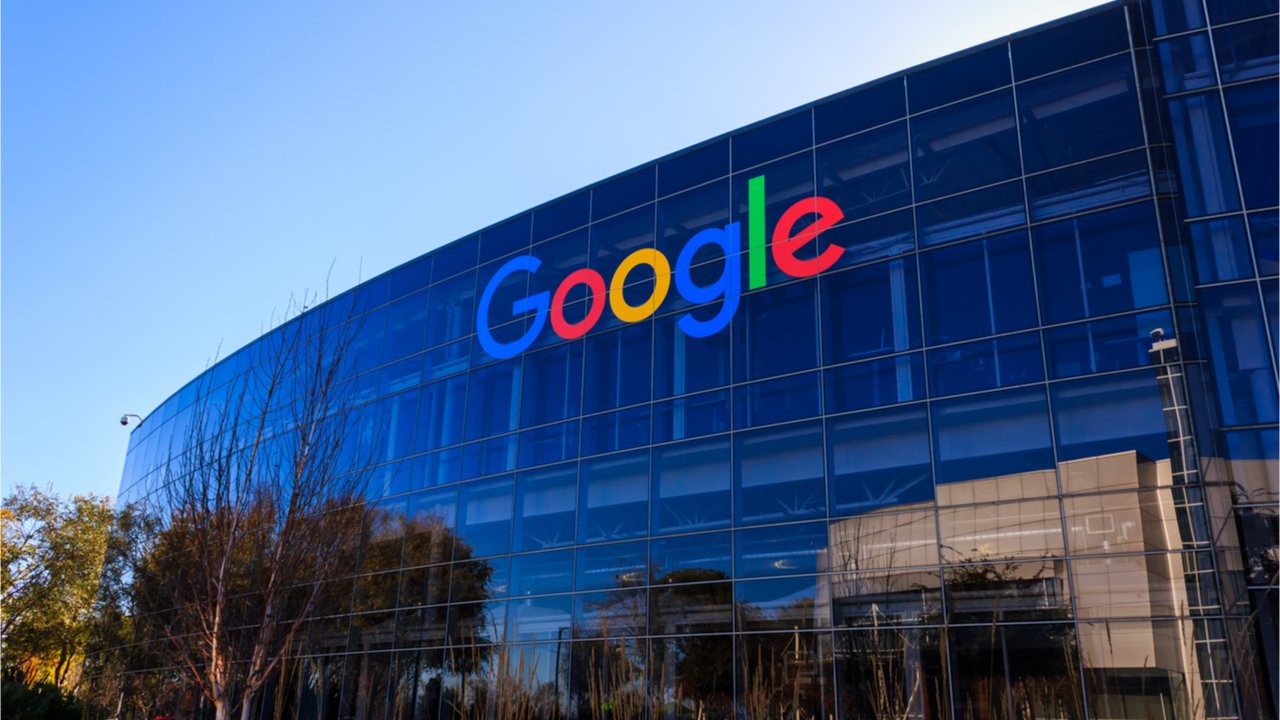 Google is joining forces with the blockchain firm Dapper Labs in order to help bolster Web3 development, blockchain gaming, and non-fungible token (NFT) technology. The blockchain company’s CEO Roham Gharegozlou tweeted about the deal on Tuesday noting that the firm was “amped to welcome Google to the Flow blockchain.”

Google to Collaborate With Dapper Labs

“Blockchain technology is becoming more and more mainstream. So companies like Dapper need scalable, secure infrastructure to grow their business, and even more importantly, support their networks,” Kennedy remarked.

Dapper Labs CEO Is ‘Amped to Welcome Google to Flow,’ Google’s Shaky Past With Crypto

Dapper Labs is the team behind projects like Cryptokitties, NBA Top Shot, and the Dapper Wallet. Additionally, Dapper Labs also operates the Flow blockchain project which aims to be “built for the next generation of apps, games, and the digital assets that power them.” On Twitter, the CEO of Dapper Labs, Roham Gharegozlou, confirmed the partnership as well and mentioned a few statistics.

“Amped to welcome Google to [the] Flow blockchain,” Gharegozlou said. “In 1 year since #onFlow mainnet: 2.2M unique wallets, less than half from @nbatopshot, 248 mainnet contracts (cf @flowverse_), [and] 18.5M blocks and 49.7M tx. Now with 3000+ new devs building, Google jumps onboard to help scale,” he added.

Google’s entry into the crypto space has been shaky with the company’s new policy for cryptocurrency ads in June, and when the ad policy went into effect during the first week of August. The company also faced a class-action lawsuit in July 2020 when Google, Twitter, and Facebook were accused of harming blockchain and crypto firms when it banned cryptocurrency advertising in 2018.

The latest partnership with Google will bolster Dapper Labs as the ‘Big Five’ technology and analytics company plans to provide Flow with infrastructure and scaling tools.