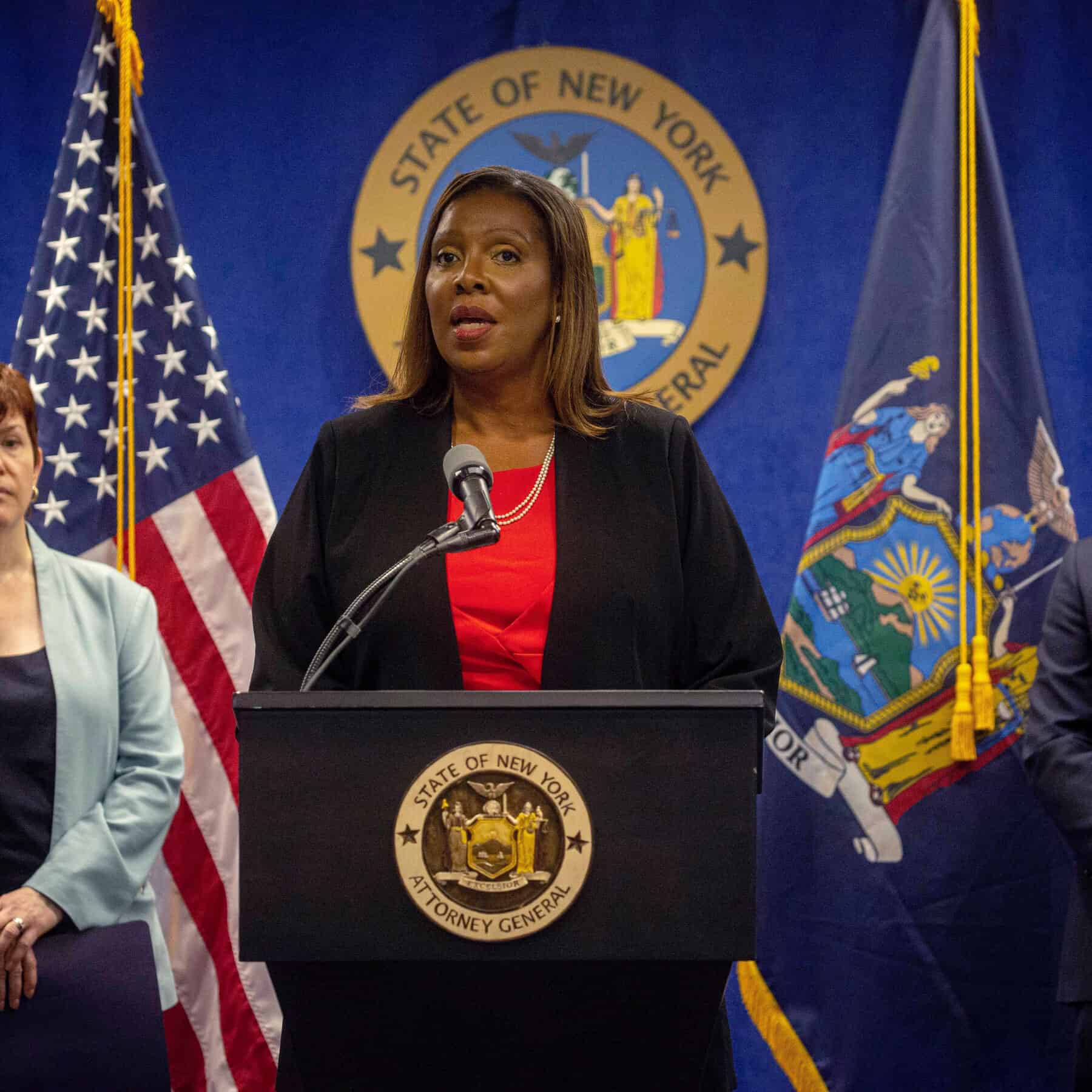 The New York Attorney General (NYAG) – Letitia James – won the case against the cryptocurrency trading venue Coinseed. Following the court decision, the platform must shut down after it defrauded its customers by converting their funds into Dogecoin (DOGE) without permission.

NYAG Scores a Victory against Coinseed

Coinseed was illegally selling securities. It also acted as a broker-dealer without the necessary authorization before sinking millions of the investors’ funds into DOGE without consent. For those fraudulent actions, the court ordered the trading venue to permanently halt its operations as well as pay $3 million in fines.

The current Attorney General of New York pointed out that despite all the court orders, the doggy exchange continued its illicit activities. She vowed to oppose every other company that tries to bypass the law guaranteeing maximum protection for investors:

“For years, Coinseed and its CEO have engaged in egregious and fraudulent activities that have cheated investors out of millions. In defiance of court orders, this company has continued to operate illegally and unethically, holding investors’ funds hostage and underscoring the dangers of investing in unregistered virtual currencies.

We will continue to pursue all who attempt to abuse and manipulate the system and ensure investors are protected.”

Speaking of Dogecoin, James referred to the digital asset as an “extremely volatile currency which rises and falls dramatically in price in a matter of hours on any given day.”

Illegal Cryptocurrency Platforms Not Only in The US

Numerous authorities around the globe, apart from the United States of America, also struggle with illicit digital asset trading venues.

For example, at the end of July, the Financial Intelligence Unit of Mexico (FIU) received information about 12 local cryptocurrency exchanges that operate without legal authorization.

The man in charge of the organization – Nieto Castillo – raised suspicions that those platforms might be related to criminals that employ cryptocurrencies in money laundering operations. Moreover, he did not rule out the possibility that the venues can have a connection with the drug cartel Jalisco Nueva Generación as they are all based in the same area.

While Mexico is still in the process of solving the issue, Ukraine took severe measures and halted several illicit digital asset exchanges in the capital Kyiv. As part of the investigation, the local police searched the offices and seized computers, mobile phones, documents, and cash in foreign currency.

The clients of those illegal trading venues were mainly criminals, money-launderers, and online fraudsters. Interestingly, some of them were even organizers of mass protests who reportedly used the network to fund provocation acts on the Independence Day of Ukraine.