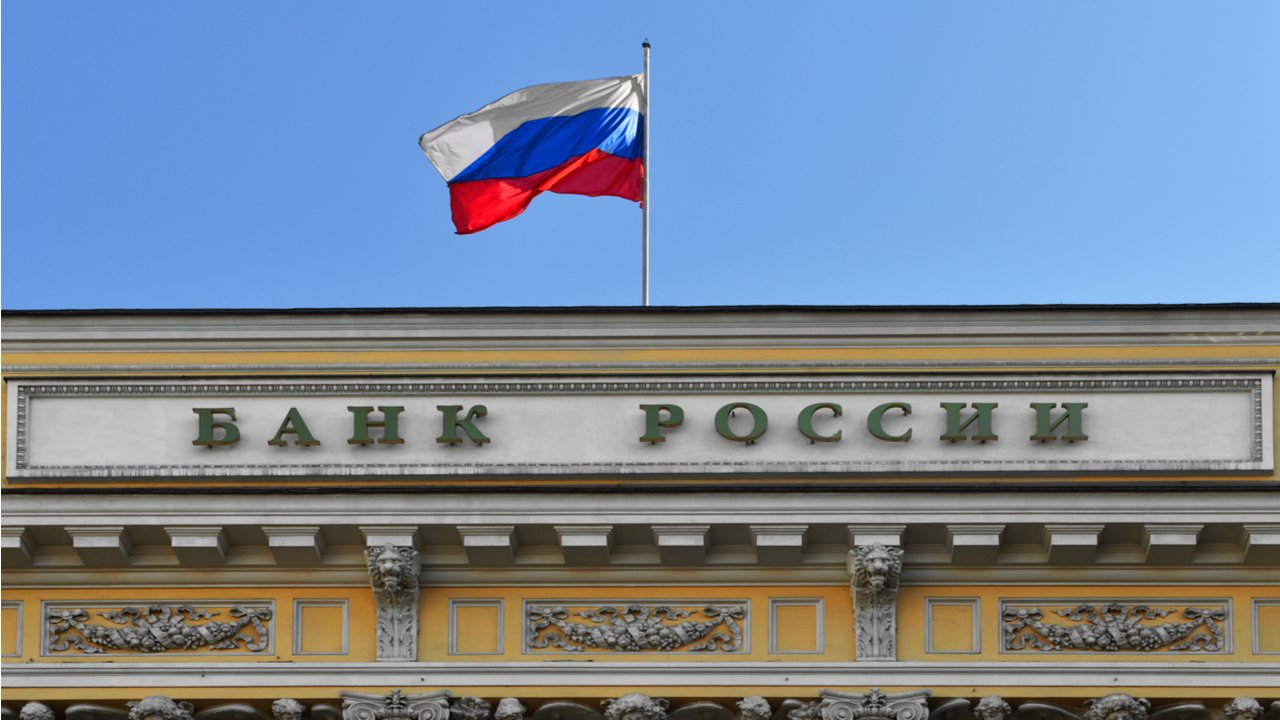 The central bank of Russia has advised commercial banks on how to identify and block cards and wallet accounts used by shady businesses. Along with illegal forex dealers and financial pyramids, the regulator has also listed crypto exchangers as suspicious entities.

Russia’s central bank has issued a set of criteria that banks can use to identify cards and e-wallets used by companies operating in the shadow economy, Forklog reported. According to the monetary authority, these include not only illegal forex dealers and financial pyramids, but also cryptocurrency exchangers. 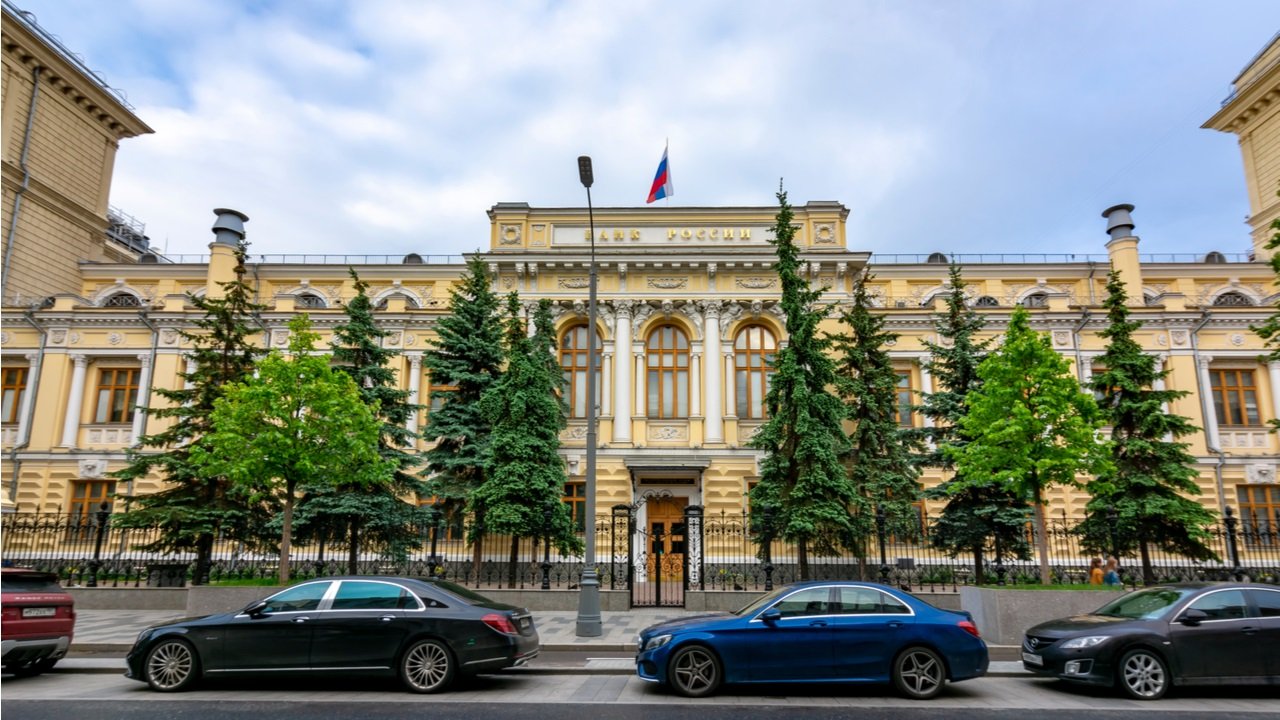 The bank turns particular attention to transactions between private persons as the regulator claims such entities often use accounts registered under false names to make and receive payments. Russian banks are expected to analyze and identify suspicious transactions as part of their anti-money laundering (AML) efforts and terminate services.

Among the operations considered a cause of concern, Bank of Russia lists deposits and withdrawals of cash when they are more than 30 a day. A large number of individual payers or recipients, over 10 per day or 50 per month, should also trigger action on the part of financial institutions.

The same applies to frequent transactions when the total amounts to at least 100,000 Russian rubles (close to $1,400) daily or 1 million rubles ($14,000) a month, the report details. Small intervals — of less than a minute — between deposits and withdrawals should also alarm bank officials.

Accounts Not Used to Pay Utility Bills to Be Deemed Suspicious

The Central Bank of Russia (CBR) advises commercial banks to also examine cases where the average remaining balance at the end of each day does not exceed 10% of the average daily transaction volume in the course of a week. Accounts that are not used to cover utility bills or pay for goods and services can be blacklisted as well.

A bank’s client may be considered suspicious if their transactions correspond to two or more of the described criteria. To identify such individuals, Bank of Russia further instructs banks to track digital fingerprints left by account holders including information identifying devices used to access and transfer the funds remotely.

Bank of Russia has been opposing the legalization of cryptocurrencies and related activities while other Russian authorities have been going after websites spreading information about crypto trading and platforms providing access to exchange services. In July, the financial authority issued a recommendation against the listing of securities tied to crypto assets on Russian stock exchanges.

Do you expect the central bank’s move to severely affect cryptocurrency exchange in Russia? Share your thoughts on the subject in the comments section below.