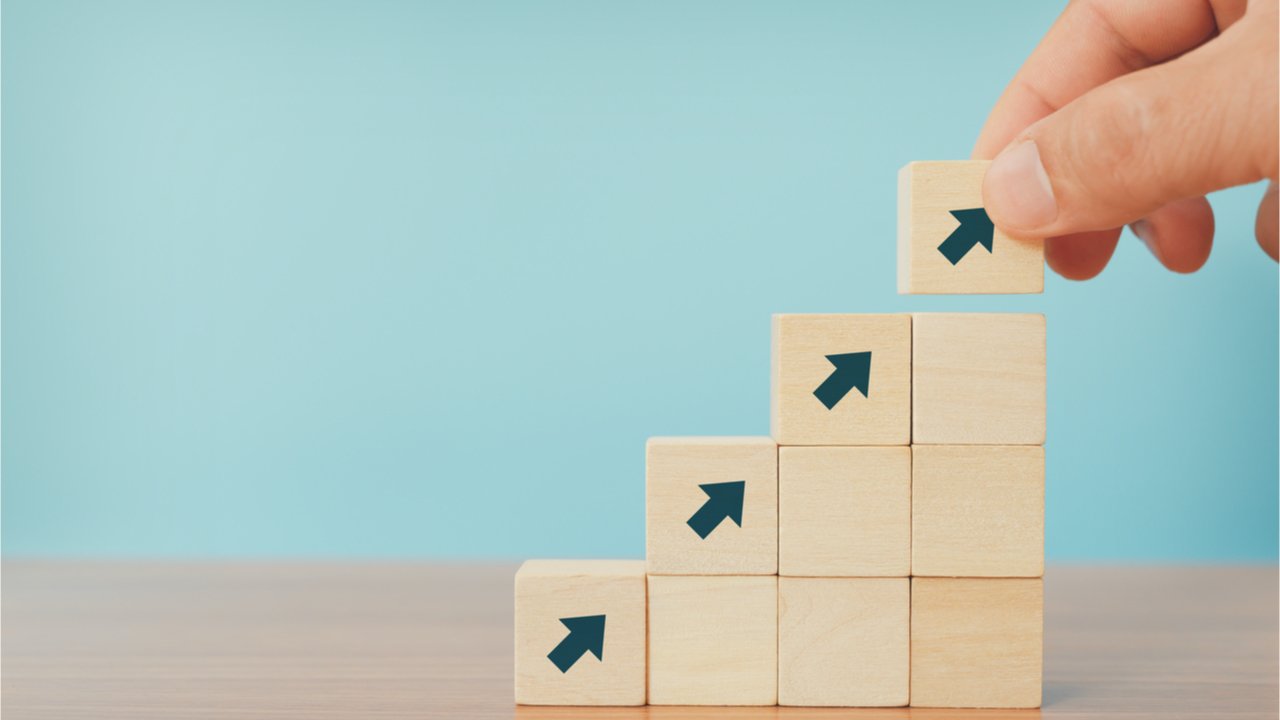 Approximately nine days ago, the total value locked (TVL) in decentralized finance (defi) across various blockchains was around $176 billion. At that time, bitcoin ($49,937) and ethereum ($3,886) fiat values were much higher. Despite the fact that the crypto economy and these coins have dipped in value, the TVL across defi has continued to rise, climbing more than 5% to $185.32 billion.

Decentralized finance (defi) has attracted billions of dollars and at the time of writing, the total value locked across a myriad of blockchains is around $185.32 billion. That’s approximately 5.113% higher than the TVL was nine days ago.

Statistics from the defillama.com dashboard indicate that there’s been a 2.10% rise during the last day and the defi platform Aave has the highest dominance level in terms of TVL (7.40%). In the last day, Aave has increased 2.69%, but seven-day metrics indicate that Aave’s TVL is down 4.23% to $13.1 billion.

One would assume that the TVL held in defi would have dropped in value after the price of ethereum (ETH) shed a few percentages in value. However, that’s not the case, because a number of other blockchains saw TVL values rise.

In our last report on the subject, there was around $130 billion in ether locked in defi. Today, metrics show that the current ether TVL is $128.1 billion. Seven-day ether TVL changes show ether’s TVL slipped by 0.23% and Solana’s TVL jumped by 100% in a week’s time.

Solana (SOL) has positioned itself as the third-largest defi TVL in the entire crypto-economy with $11.54 billion locked on Tuesday. Terra’s (LUNA) TVL has increased a great deal as well, spiking 47.66% to a TVL of $10.38 billion today.

Both Binance Smart Chain (BSC) and Polygon (MATIC) have lost TVL percentage points, as they are older blockchain protocols in comparison to newer concepts like SOL, LUNA, AVAX, and Arbitrum. While BSC is down 1.09% during the last seven days, it is still the second TVL leader in terms of defi blockchains, with $16.6 billion.

Similarly, Polygon’s TVL is the fifth-largest in defi and currently has around $4.71 billion locked. Avalanche (AVAX) is another defi newbie that has been moving up the ranks in terms of TVL held in defi.

In a week’s time, AVAX’s TVL has risen 17.44% to $2.37 billion. Arbitrum One has increased by a massive 7,449% to its current 1.76 billion TVL. According to stats, the meme token NYAN has driven a massive amount of money toward Arbitrum One’s protocol. Other defi chains that saw notable increases in TVL include networks like Okexchain, Celo, and Osmosis.