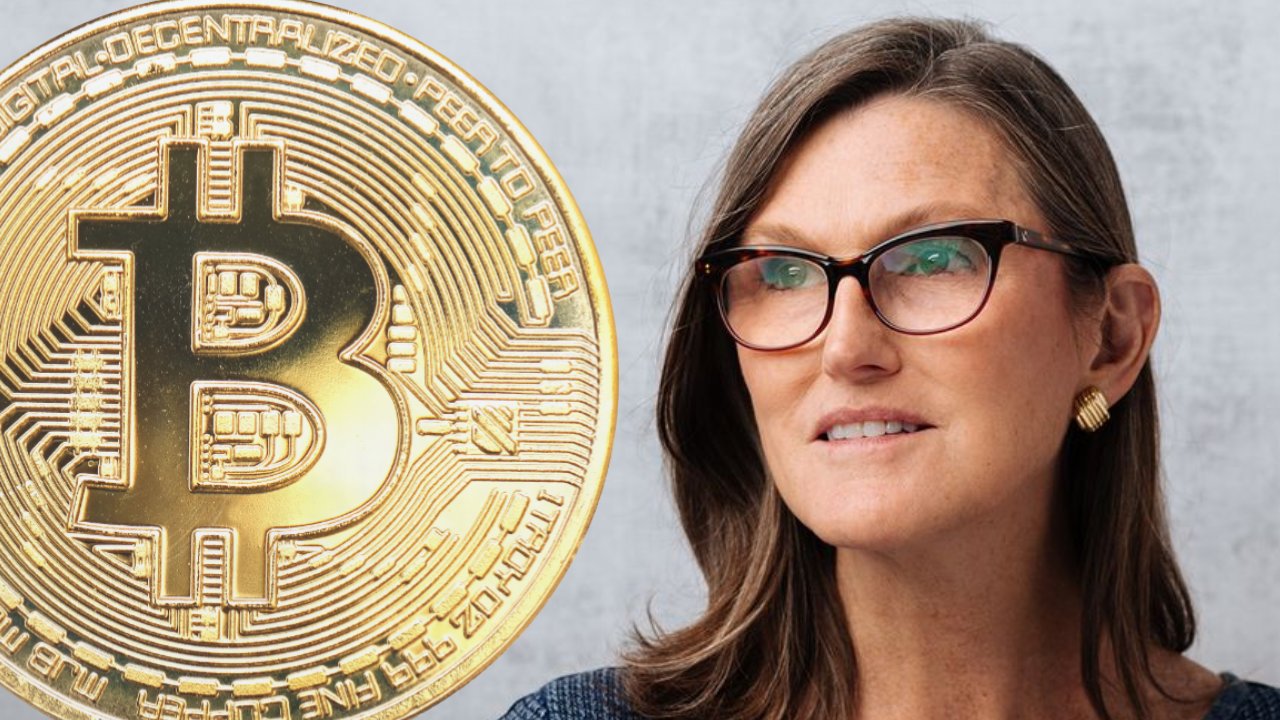 Ark Investment Management CEO Cathie Wood expects the price of bitcoin to be more than $500,000 in five years’ time, which is over 10 times what it is today. She also shared her view on cryptocurrency regulation and Coinbase’s trouble with the U.S. Securities and Exchange Commission (SEC).

Cathie Wood, the CEO of Ark Investment Management (Ark Invest), discussed bitcoin and crypto regulation in an interview at the SALT conference Monday. Wood is also the firm’s founder and CIO.

She was asked what bitcoin will be worth five years from now. Wood replied, “If we are right and companies continue to diversify their cash into something like bitcoin, institutional investors start allocating 5% of their funds into … bitcoin, or other crypto,” then:

Wood also commented on cryptocurrency regulation. Based on her meeting with state, local, and federal regulators, she described: “Our working assumption from the beginning was that … no regulator wanted to be blamed for preventing the next big technology breakthrough to happen in the U.S.”

She proceeded to say she is “really happy” that the chairman of the SEC, Gary Gensler, “understands crypto and understands the merits of bitcoin in particular.” Nonetheless, she noted, “He is a regulator though and he’s a hardcore regulator.”

The CEO of Ark Invest then talked about cryptocurrency exchange Coinbase’s trouble with the SEC regarding its lending product, noting that she “was shocked” to hear that Coinbase received a Wells Notice. “Are you kidding? They haven’t even released the product. What is this?” she exclaimed.

Coinbase revealed last week that it received a Wells Notice from the SEC. However, the exchange said that it does not know what problem the SEC has with its Lend product. “We don’t know why … We got no explanation from the SEC,” the exchange wrote.

“I think what that Wells Notice is doing, it’s a call out by regulators saying we got to discuss this stuff because this is happening very quickly and I think we are going to bring courts into the system,” Wood opined, adding:

This happened in Canada. A company called 3iq sued the regulator there and won in court so they were able to issue bitcoin ETFs [exchange-traded funds], and closed in funds and ether as well.

She concluded: “So, I’m beginning to think that Coinbase doesn’t mind it at all and if you saw the stock reaction, it hardly budged.”

When asked which cryptocurrency she would invest in if she could pick just one, Wood said she would default to bitcoin “because countries are now deeming it legal tender.” The Ark Invest executive is referring to El Salvador where the country’s Bitcoin Law went into effect on Sept. 7 making BTC legal tender alongside the U.S. dollar.

Do you agree with Cathie Wood? Let us know in the comments section below.