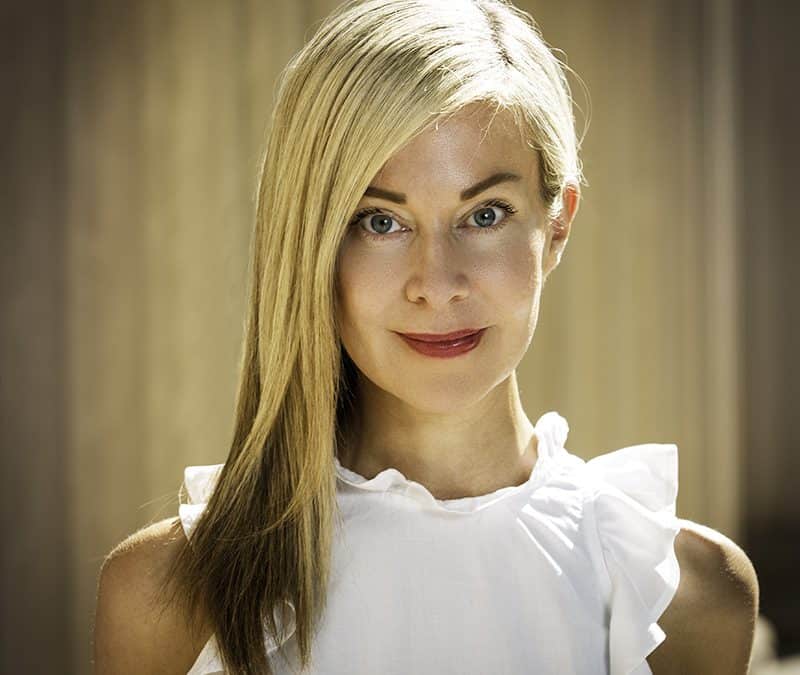 Brevan Howard – a UK-based hedge fund – would reportedly expand its cryptocurrency endeavors by hiring a new executive to lead private and venture investments in the field. Additionally, the firm would launch a new digital asset division called BH Digital.

Brevan Howard – a British hedge fund – aims to be the next big name to enhance its cryptocurrency efforts. According to Reuters, the company appointed Colleen Sullivan as an executive. Her role: To manage and oversee Brevan Howard’s digital asset investments.

Sullivan – CEO and co-founder of CMT Digital – would also chair the investment committee of a new strategy focused on cryptocurrency technology. Brevan Howard’s CEO – Aron Landy – praised the company’s choice and raised hopes that the appointee would be highly beneficial for the firm’s future:

“Colleen’s exceptional track record in making highly successful crypto venture investments will be of tremendous benefit to Brevan Howard clients and underscores the firm’s commitment to rapidly expanding its platform and offerings in cryptocurrencies and digital assets.”

Landy added that his company believes in the “huge diversity of opportunities,” which is one of the main reasons they turned their sight towards the cryptocurrency industry. He opined that the asset class would play a significant role in the long-term future.

In addition, Sullivan would form a new unit in Brevan Howard named BH Digital. The division would be focused exclusively on managing crypto assets.

The European hedge fund revealed its cryptocurrency intentions earlier this year. In April, as CryptoPotato reported, Brevan Howard joined the bandwagon by investing $84 million in bitcoin, ether, and several other digital assets. The investment represented around 1.5% of the company’s total capital.

Johnny Steindorff and Tucker Waterman, co-founders of crypto investment firm Distributed Global, were the ones to oversee the initial allocation.

Brevan Howard’s co-founder – Alan Howard – has vast experience in the field, investing in digital assets and backing the crypto funds of US-based One River Asset Management.

The British billionaire is also one of those prominent names who called bitcoin a better store of value against declining fiat than gold. Other famous investors supporting that thesis include Apple’s co-founder – Steve Wozniak, MicroStrategy’s Michael Saylor, and the CEO of Galaxy Digital – Mike Novogratz.