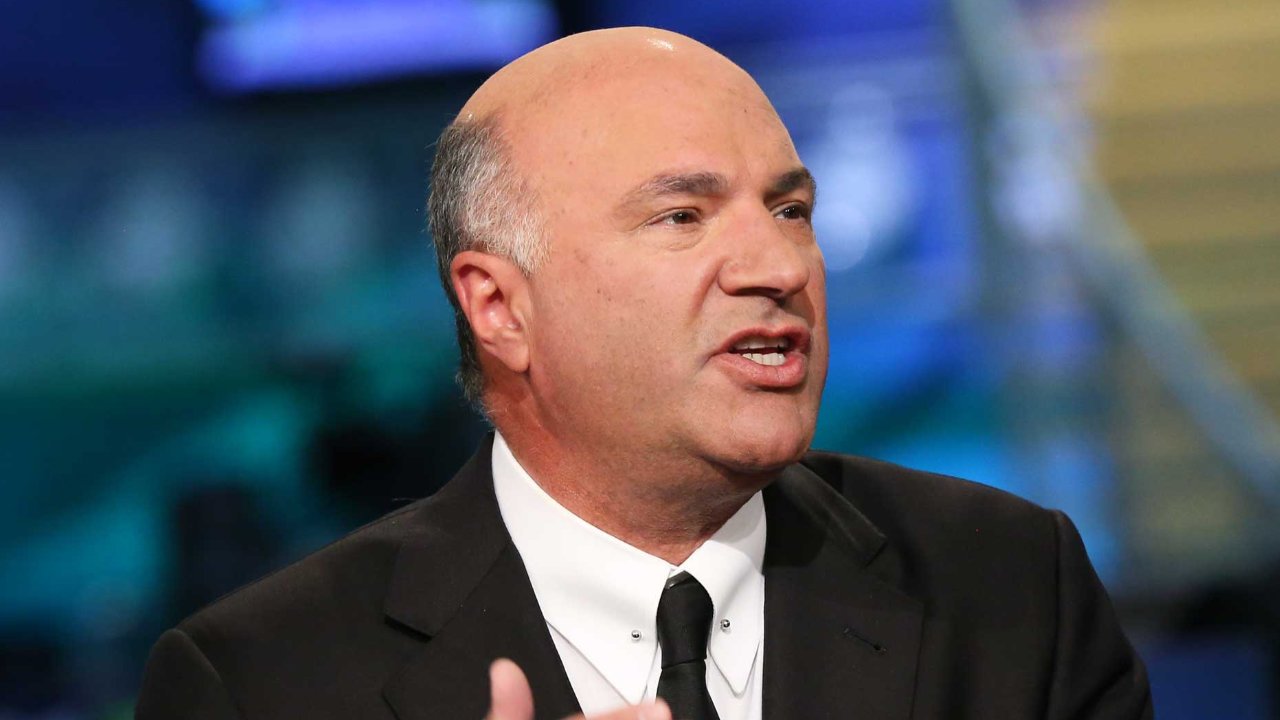 Shark Tank star Kevin O’Leary, aka Mr. Wonderful, expects a “trillion dollars” more to flow into bitcoin in the next couple of years. He also sees cryptocurrencies becoming an institutional asset class. “We don’t know when but it is definitely going to come. It’s not going away,” he said.

Kevin O’Leary talked about bitcoin and cryptocurrency in an interview on CNBC’s Capital Connection, published Monday.

“I’m bullish on crypto,” O’Leary began, adding that he is also bullish on decentralized finance (defi). Citing the U.S. Securities and Exchange Commission (SEC) pushing back against Coinbase’s Lend product, he said: “That’s a slowdown in what is really emerging as a very interesting space.” Mr. Wonderful emphasized:

We want the regulator to actually make some decisions about crypto, because none of us that are in financial services want to actually be cowboys about this. I don’t want to get involved in crypto if the regulator says it’s not okay.

Referring to bitcoin in particular, the Shark Tank star said: “If the regulator finally allowed financial services companies to call it an asset, put it into an ETF [exchange-traded fund] in the United States, like they have in Canada and other countries, I’d figure there’d be another trillion dollars worth of buying into bitcoin. And we don’t have that yet, but that’s the opportunity.”

I think at the end of the day, over the next couple of years, that will happen. That’s why there’s so much interest.

At the current BTC price, the bitcoin market capitalization is $850.20 billion, based on data from Bitcoin.com Markets.

O’Leary added that all institutional investors want to know “when and how” the regulators will get on side of crypto and when they will consider cryptocurrencies an “institutional asset class.” He noted: “We don’t know when, but it is definitely going to come. It’s not going away.”

What do you think about Kevin O’Leary’s comments about bitcoin and crypto? Let us know in the comments section below.